Union took the lead in the 39th minute when Marcus Ingvartsen was left unmarked at the far post to head in a cross.

Karim Bellarabi came off Leverkusen’s bench in the 69th and scored three minutes later off a through ball from Kai Havertz to level the score. 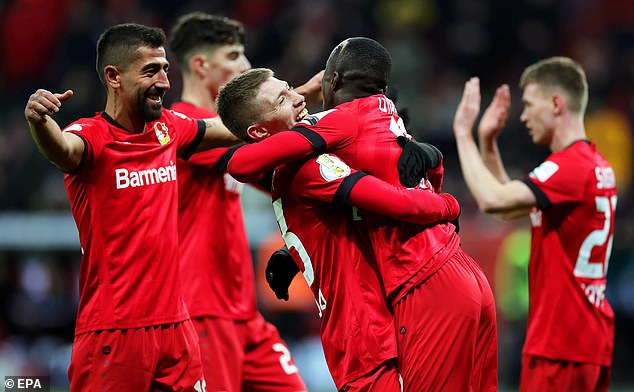 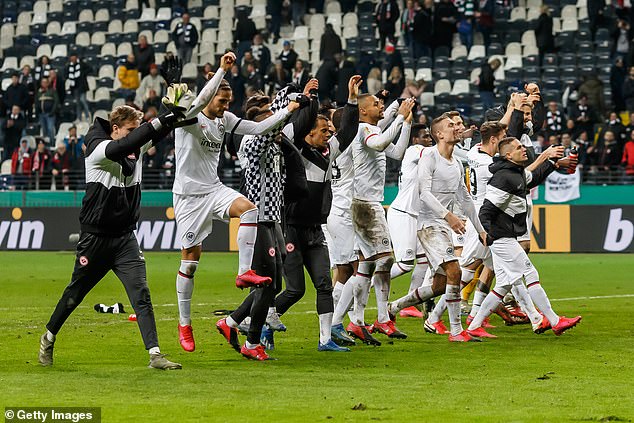 Just before the goal, Union had been reduced to 10 men following a second yellow card for Christopher Lenz.

Charles Aranguiz scored the winner for Leverkusen in the 86th, the Chilean using smart movement at a corner to make up for his diminutive stature and head in the winning goal.

Moussa Diaby made it 3-1 in stoppage time as Union pushed high up the field and were hit on a Leverkusen counter.

Eintracht Frankfurt took the last spot in the semi-finals with a 2-0 win over Werder Bremen, joining Leverkusen, Bayern Munich and fourth-tier Saarbrucken.

Kostic was sent off in stoppage time for a reckless tackle that injured Werder’s Omer Toprak.

The game was notable for protest banners unveiled by Frankfurt’s fans referencing a dispute over Hoffenheim backer Dietmar Hopp. 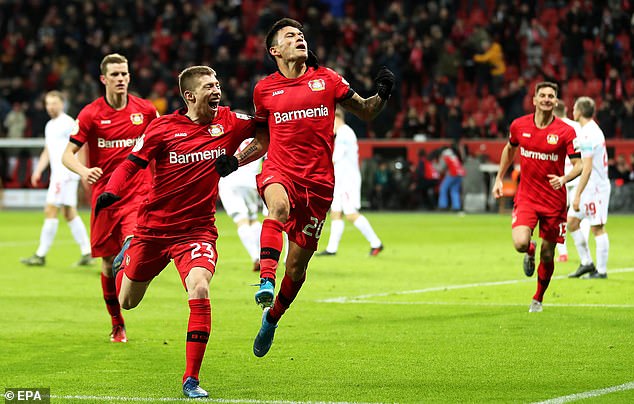 Criticism of the billionaire businessman has become a key dispute between fans, clubs and officials in Germany.

Many fan groups argue they should be able to express themselves without facing collective punishment.

‘The officials are the ugly face of football, not the fans,’ read one Frankfurt banner.

The issue came to a head in Saturday’s game between Bayern and Hoffenheim, when both teams passed the ball to each other for the final 13 minutes instead of trying to score, as a protest against Bayern fans displaying an abusive banner describing Hopp with an expletive.