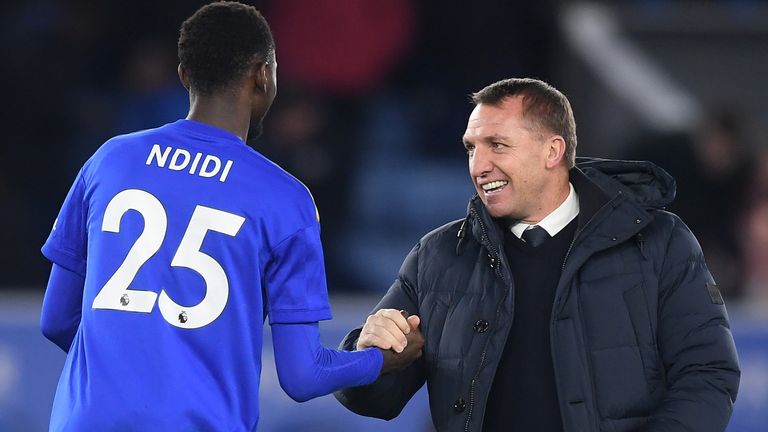 Leicester manager Brendan Rodgers admits his side have missed the “irrepressible” Wilfred Ndidi and has welcomed the defensive midfielder’s return from injury as the Foxes look to seal a place in the Champions League.

Ndidi underwent knee surgery on January 9 after damaging his meniscus in training. Remarkably, he returned just 13 days later as a substitute against West Ham before starting the Carabao Cup semi-final second leg at Aston Villa.

With hindsight, his comeback was probably too soon as the 23-year-old was then absent for a month after complaining of soreness following the surgery and was kept out of the first-team picture while he properly rehabilitated his knee.

A second return at Norwich – again from the bench – preceded his first start for over a month against Birmingham in the FA Cup in midweek.

Leicester vs A Villa

In Ndidi’s absence, Leicester failed to win any of their four Premier League matches, scoring just two goals, and Rodgers insists the dip in form was no coincidence.

“I’m not surprised, no. We know we are a better team with him in it, there’s no question,” said the Foxes boss, whose team host Villa on Monday Night Football.

“We’ve got some other really good players in our squad who can come in and do a job, but when you’re without one of the best players in that position in the league, he’s always going to be a miss. 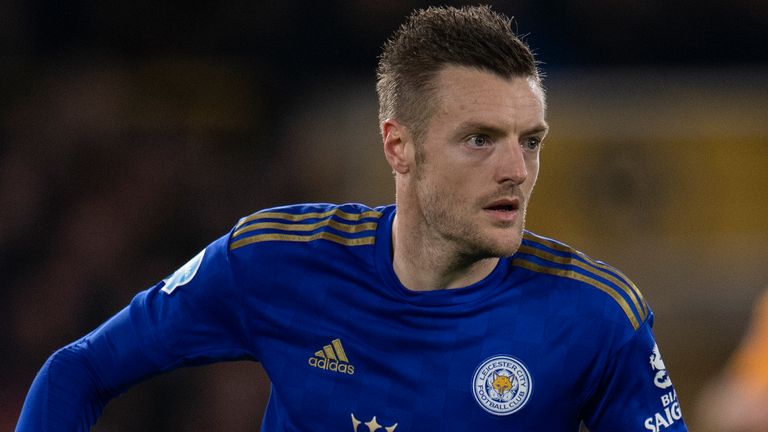 “Some of the guys have come in and done fantastic, and we’ve won games without Wilf, but just in general, he’s irrepressible and what he gives the team and what he allows the others to be able to do.

“It was great for him to get 60 minutes on Wednesday night and hopefully he can stay fit now because he’s very important for us.”

Despite taking only 12 points from their last 12 Premier League games, Leicester remain on course to qualify for the Champions League for only the second time in the club’s history. 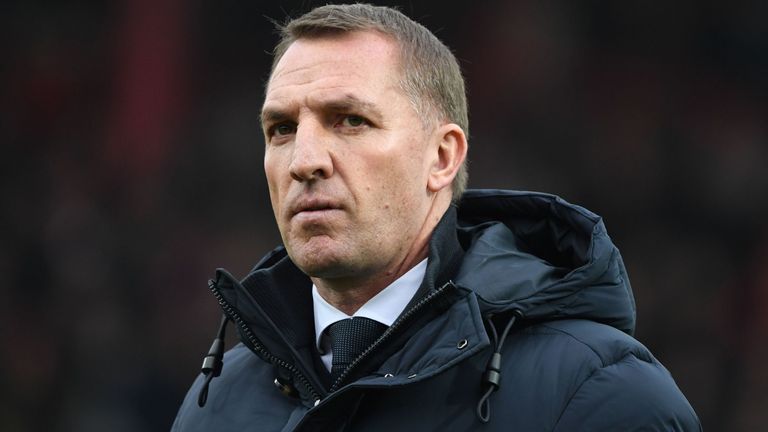 Rodgers admits the benefits of being in the competition would make it easier to cope with losing a key player like Ndidi in the future, as he will be able to strengthen the squad.

“Hopefully by the end of the season, that will be the case,” said Rodgers. “Each year you want to improve. There’s no doubt that’s what our aim would be.

“We’re working virtually with a similar squad, by the end of the season, for near on 18 months, so you need to refresh it. You need to keep looking to raise the bar, and that sort of plan is under way.