Leeds United hope for a conclusion to talks with Hoffenheim over a £30million deal for Georginio Rutter on Wednesday, which will be a club-record outlay.

The Elland Road outfit have been in ongoing negotiations with the Bundesliga side over the striker as they look to boost their own options in attack.

The 20-year-old France Under 21 international is keen to make the move and wants to arrive in Leeds as soon as possible to undergo a medical. 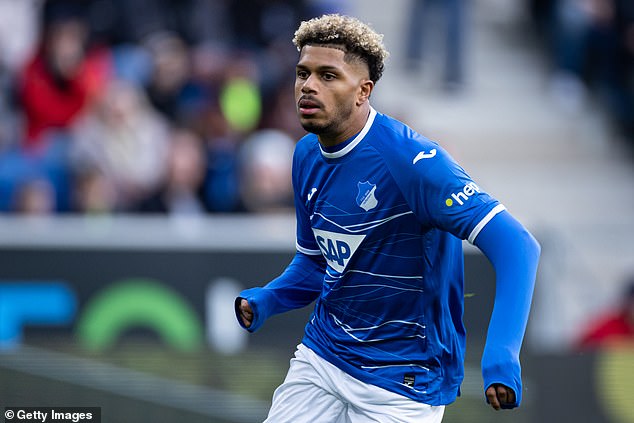 As detailed before, Hoffenheim were pushing for around £35m including add-ons – hence the protracted discussions. However, even at a lower price now it will still surpass the £27m club-record fee Leeds paid for Rodrigo from Valencia.

Rutter has scored twice in 17 games in all competitions for the Bundesliga outfit this season.

Rutter didn’t feature in Hoffenheim’s recent mid-season friendlies and speaking about the situation, their director of football Alexander Rosen hinted at his impending departure.

‘Ultimately we have to decide what is best for Hoffenheim under the given circumstances,’ he said.

‘It is also important to include the thoughts of Georginio and those around him, because after all we are not talking about a piece of furniture here, but about the future of a young person.’

Elsewhere, Leeds want to recall Charlie Cresswell from his loan at Millwall. 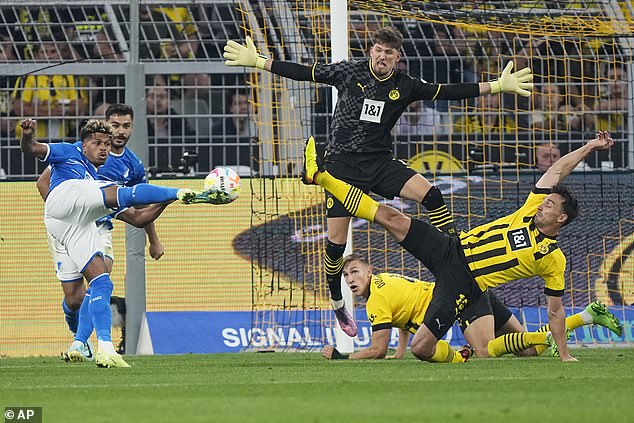