Perkins, an England Under-19 international, spared Leeds’ cup blushes on Sunday as his first professional goal in stoppage time secured a 2-2 third-round draw at Cardiff.

The 18-year-old forward, who came on as an 85th-minute substitute, was making only his second Leeds appearance following his summer switch from West Ham.

“We were really excited to have the opportunity to bring him to the club,” Marsch said of Perkins, who played three senior games for the Hammers before moving north.

“We tried to include him a lot with the first team and push his development.

“Since the World Cup break I was adamant with him about playing with the intensity that he needs, and adapting more and more to the way we want to play football.

“If he could do that he would find more opportunities. He’s done that really well, and I think he’s developed incredibly well over the last two to three weeks.

“Frankly, when we put him on the bench we were saying he’s one of the guys that could get a goal.”

But a triple substitution near the hour mark – Marsch sent on Max Wober, Rodrigo and Cody Drameh – changed the course of the tie.

Rodrigo headed home his 11th goal of the season to set up a grandstand finish that saw Cardiff goalkeeper Jak Alnwick save the Spaniard’s penalty before Perkins swooped from close range.

The winners of next week’s Elland Road replay will visit Boreham Wood or Accrington in the fourth round.

Austria international Wober made his debut following a midweek move from RB Salzburg and Marsch said: “You can see he is a man on the pitch.

“For a young player he is very mature, he’s a leader.

“He’s not normally a six, but I know I can use him like that.

“He helped calm things down and made the right decisions to bring us back into the game.”

Leeds were without several regulars in Cardiff but are set to be boosted ahead of Friday’s Premier League trip to Aston Villa.

Illan Meslier, Liam Cooper, Robin Koch, Tyler Adams, Adam Forshaw and Luis Sinisterra are due back in training this week.

Patrick Bamford, who has not featured since the 2-1 win at Liverpool in October, has returned to full training after undergoing groin surgery during the World Cup break.

Cardiff, 20th in the Championship and just two points above the relegation zone, will return to league action against Wigan on Saturday seeking a first win since the start of November.

Ojo said: “Obviously it’s hard to concede a goal so late on, but we were proud of our performance. 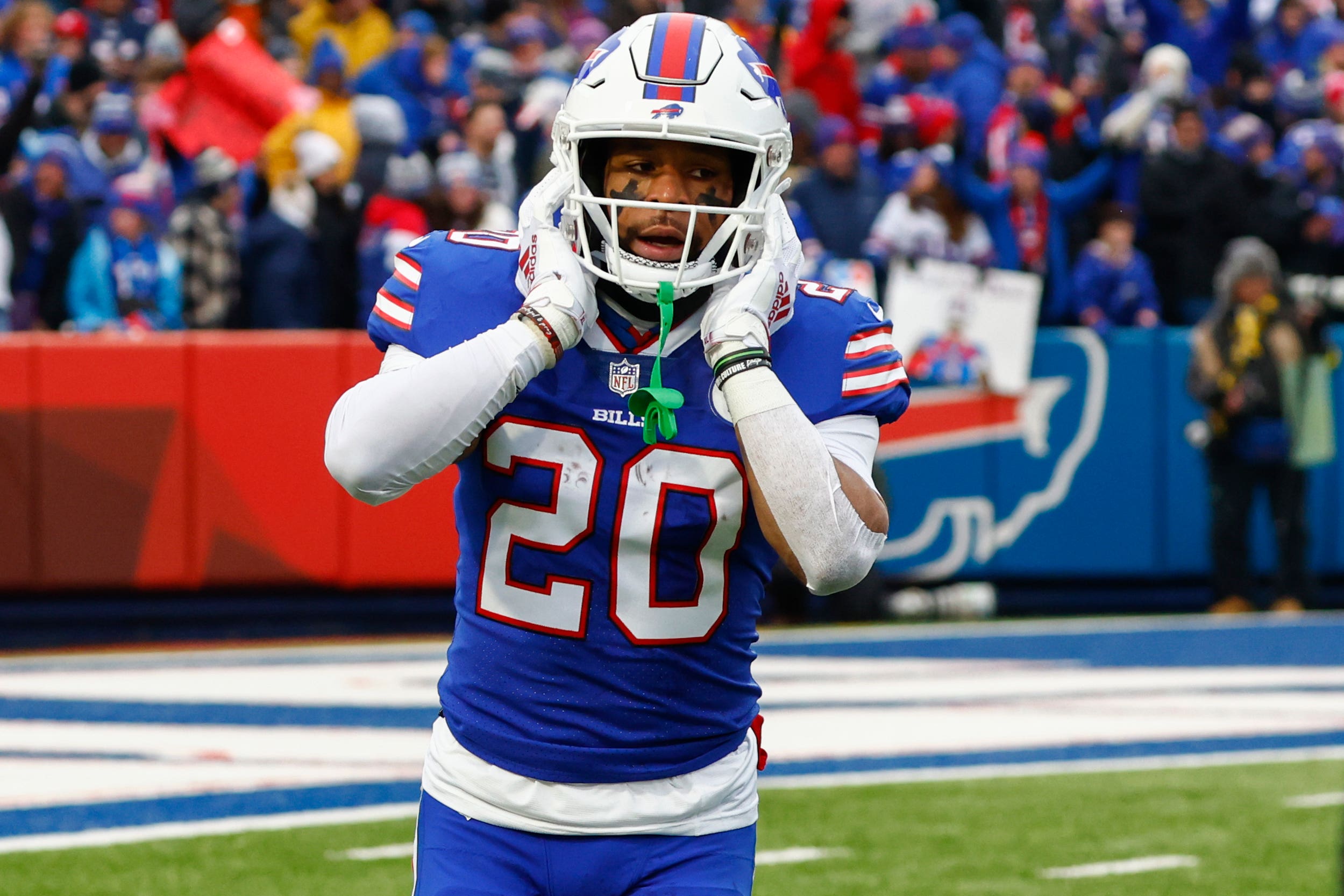 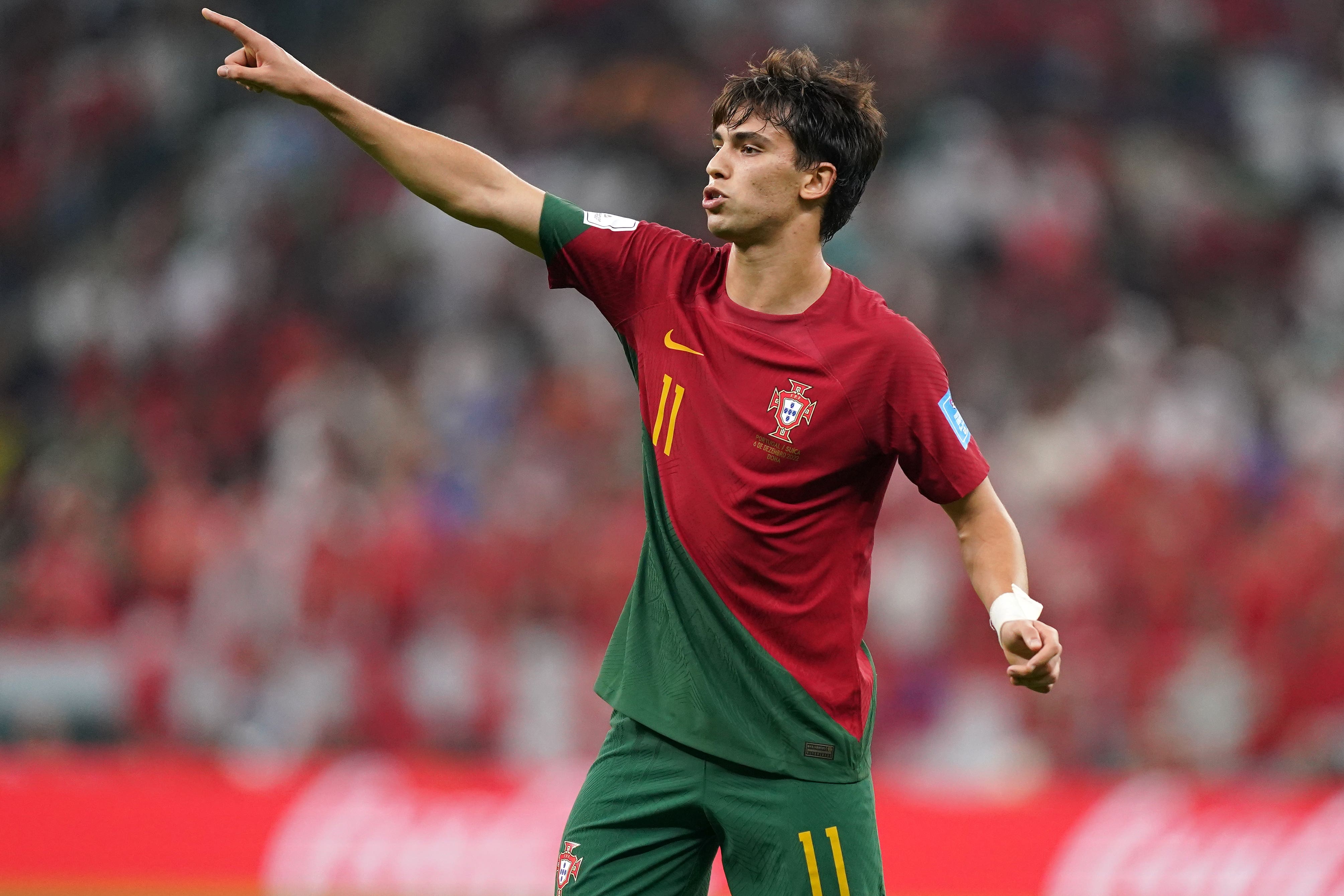 “I think we showed what is possible with this group of players.

“It’s something to build on and hopefully we will start going in the right direction, especially in the league.”