Lazio 2-0 Verona: Immobile and Alberto net as Sarri's side win

Lazio 2-0 Verona: Ciro Immobile heads in his 185th Serie A goal before Luis Alberto adds a late second to help Maurizio Sarri’s side move up to sixth in the standings

Ciro Immobile moved ahead of Gabriel Batistuta into 12th the Serie A all-time scorers list after scoring a second-half winner for Lazio against Verona.

Lazio were left frustrated in the first-half as they struggled to break down their opponents who started the day 14th in the standings.

Immobile broke the deadlock before Luis Alberto added a second in stoppage time. 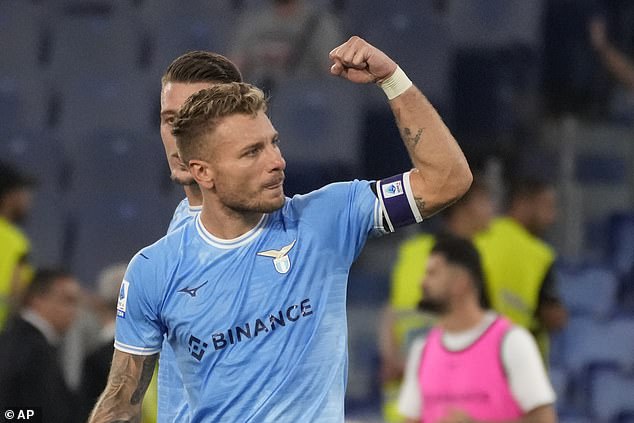 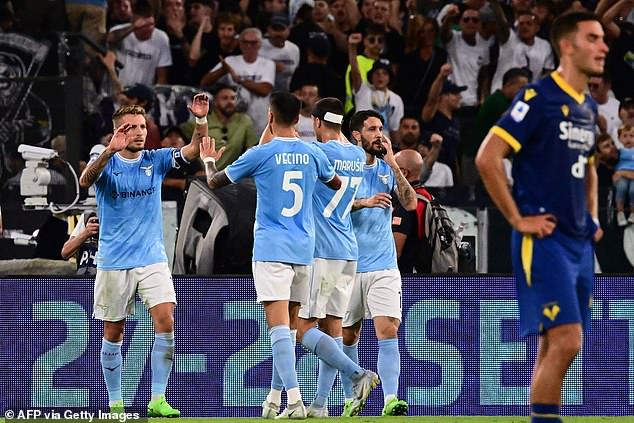 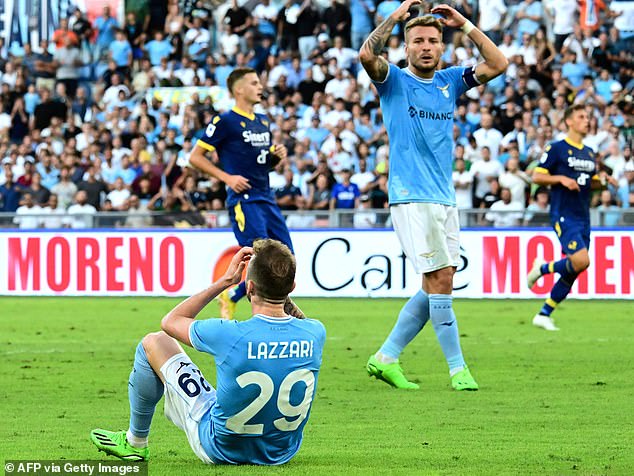 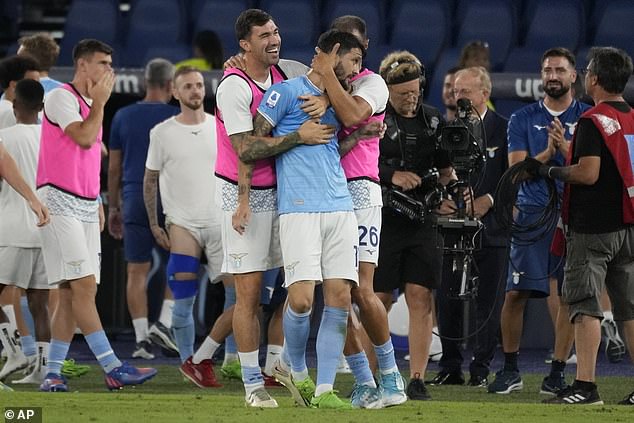 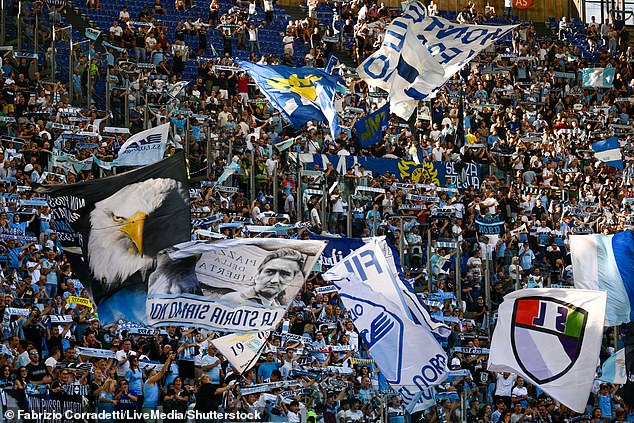