Pep Guardiola has admitted he does not know if Kyle Walker will play for Manchester City again this season.

The England right-back has missed City’s last four games with an ankle injury suffered in a bruising Champions League encounter with Atletico Madrid earlier this month.

Walker will definitely miss the Premier League leaders’ trip to Leeds on Saturday and is now also looking doubtful for the Champions League semi-final second leg at Real Madrid on Wednesday.

Asked at a press conference if he knew whether Walker would return this season, Guardiola said on Friday: “I don’t know right now.”

City are at a critical juncture in their season, with little margin for error, as they chase domestic and European glory.

With five Premier League games remaining they hold a one-point lead over Liverpool at the top of the table. 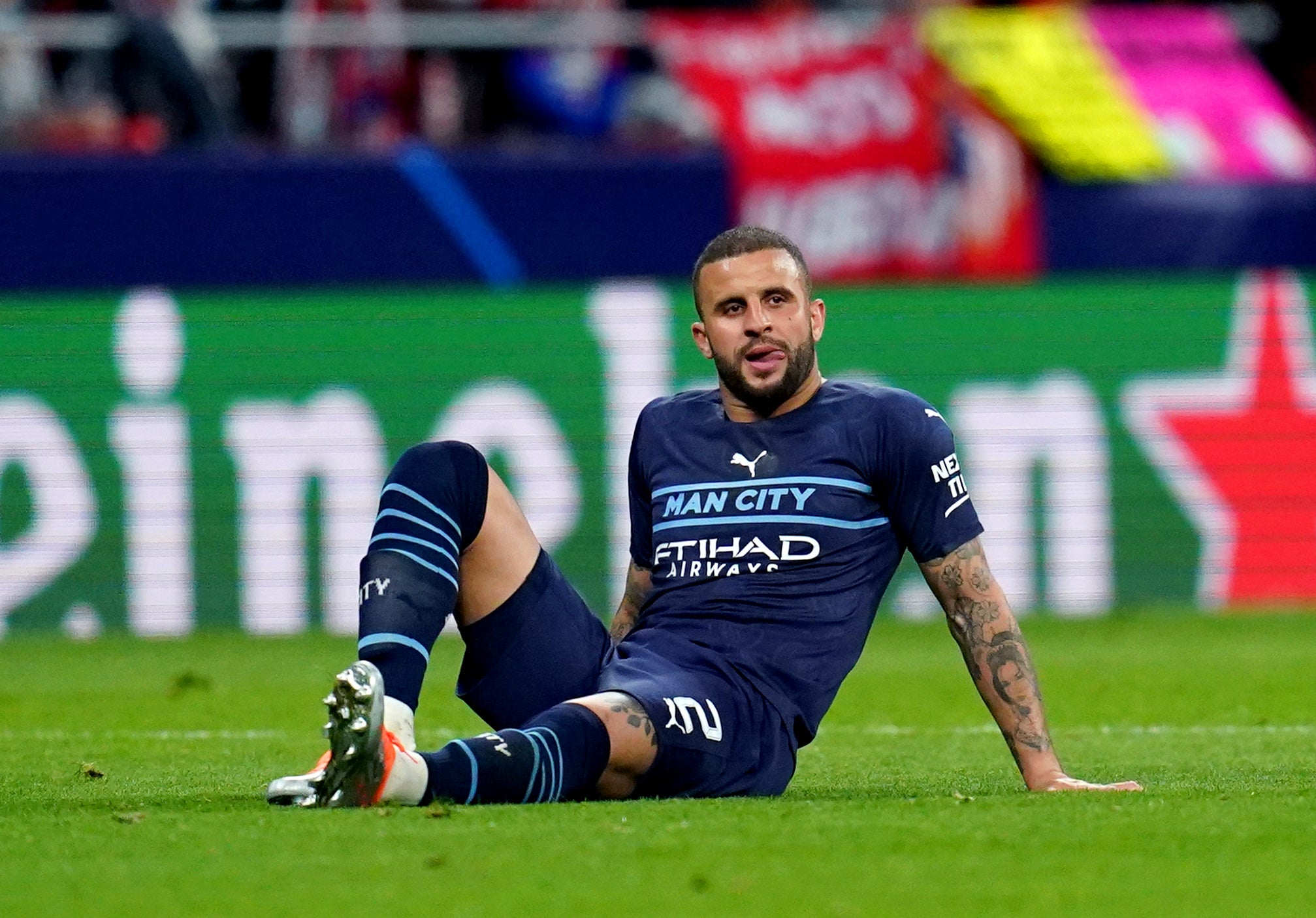 Their tie with Real is also delicately poised after Tuesday’s compelling 4-3 draw against the Spanish giants at the Etihad Stadium.

With a number of crunch fixtures ahead, Guardiola said it was important to focus on the players he knew were fit.

He said: “He’s injured – unfortunately for all of us and him especially – but I don’t pay attention. He has to work to come back as soon as possible. I am focused on the rest of the players.”

Fellow defender John Stones is also unavailable this weekend after hobbling off in the first half in midweek but could be in contention by Wednesday.

Guardiola said: “For tomorrow John is out and we will see for Wednesday.”

With the title race heading for a tight finish, Liverpool forward Mohamed Salah was named as Football Writers’ Association men’s player of the year on Friday.

Guardiola offered his congratulations to Salah but hinted at possible frustration as he did so.

He said: “Congratulations to Salah. Jurgen said they have the best keeper, the second-best keeper in the world, the best central defender, the best holding midfielder, the best striker – so it’s normal they win all the awards.”

Klopp this week signed a new contract with Liverpool, committing himself to the Anfield outfit until 2026. 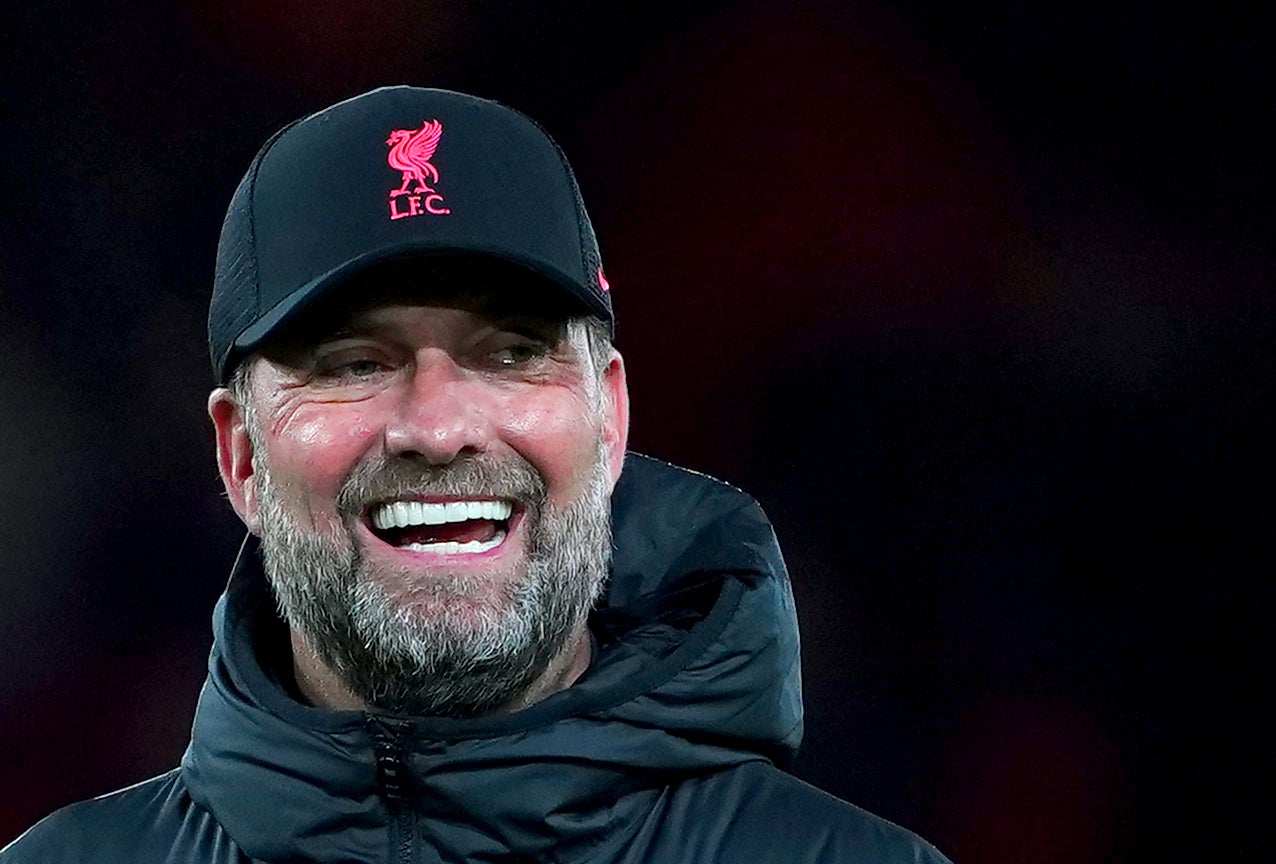 Guardiola’s contract at City expires at the end of next season but he insists Klopp’s situation will not prompt him to try to hurry his own renewal decision.

The Spaniard said: “I don’t know. The focus is on Leeds. That’s the important thing.

“Congratulations to Jurgen and Liverpool. I think it’s really good for the Premier League. I wish him all the best for the future. My future is Leeds, our future is Leeds and then the end of the season. 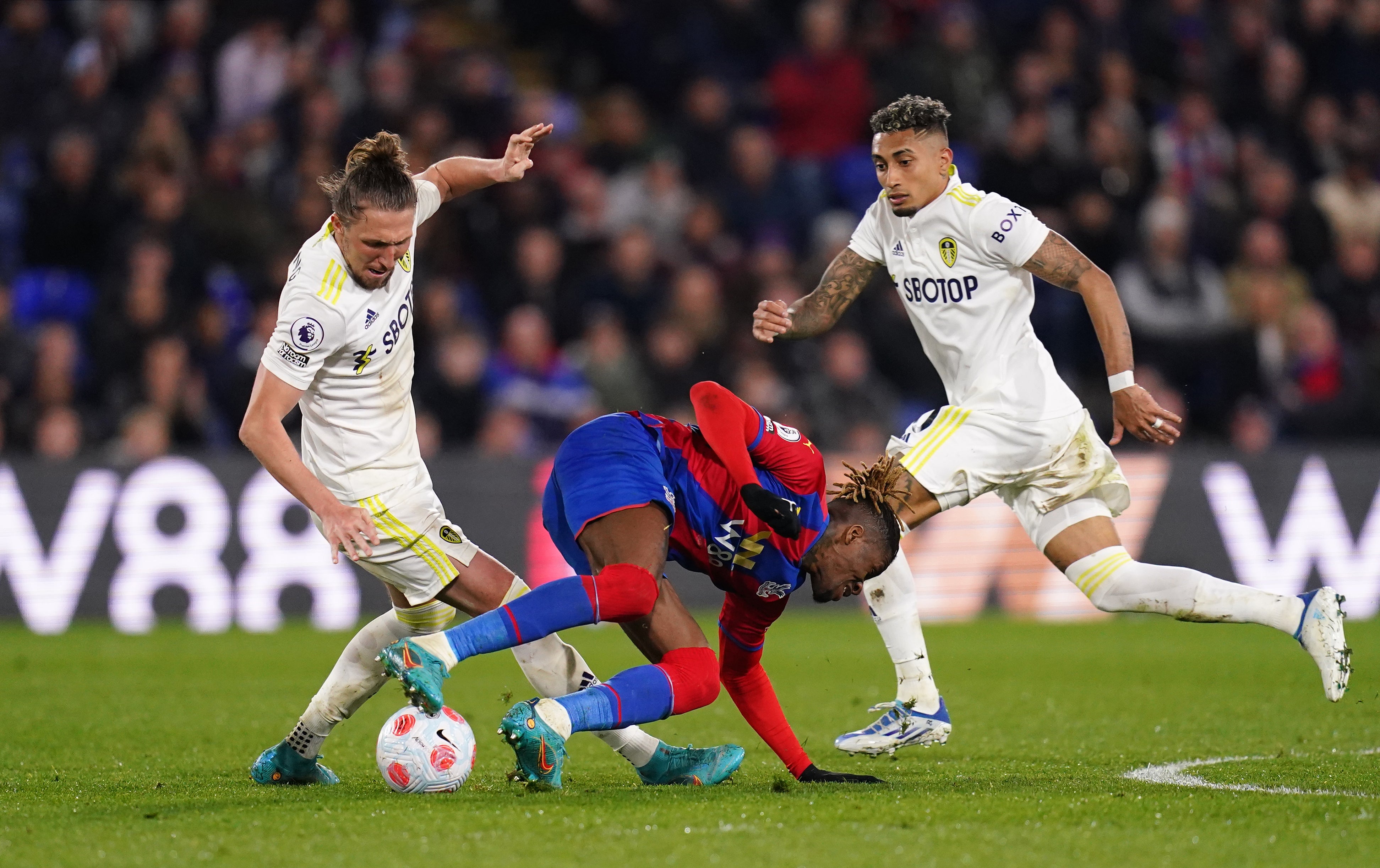 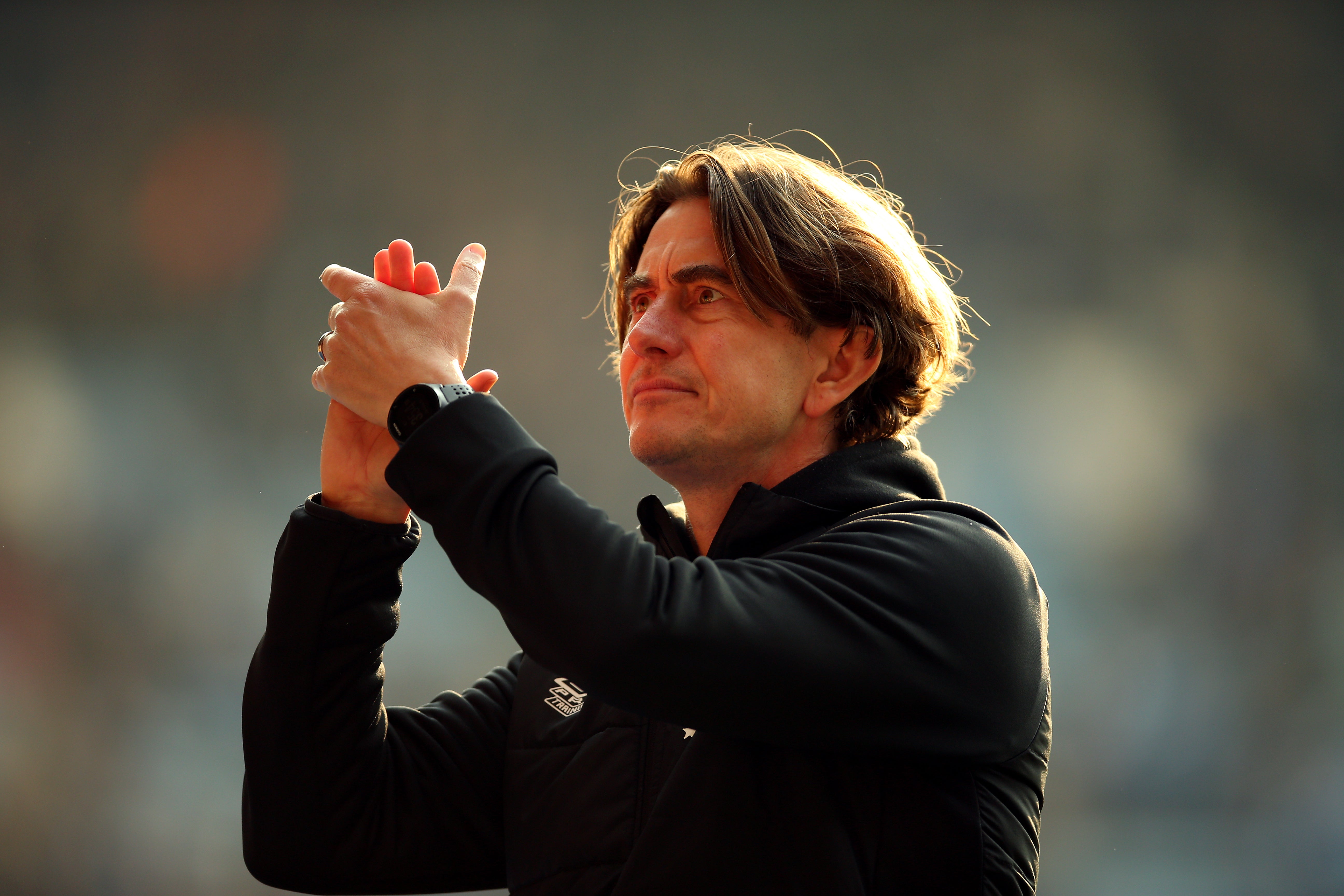 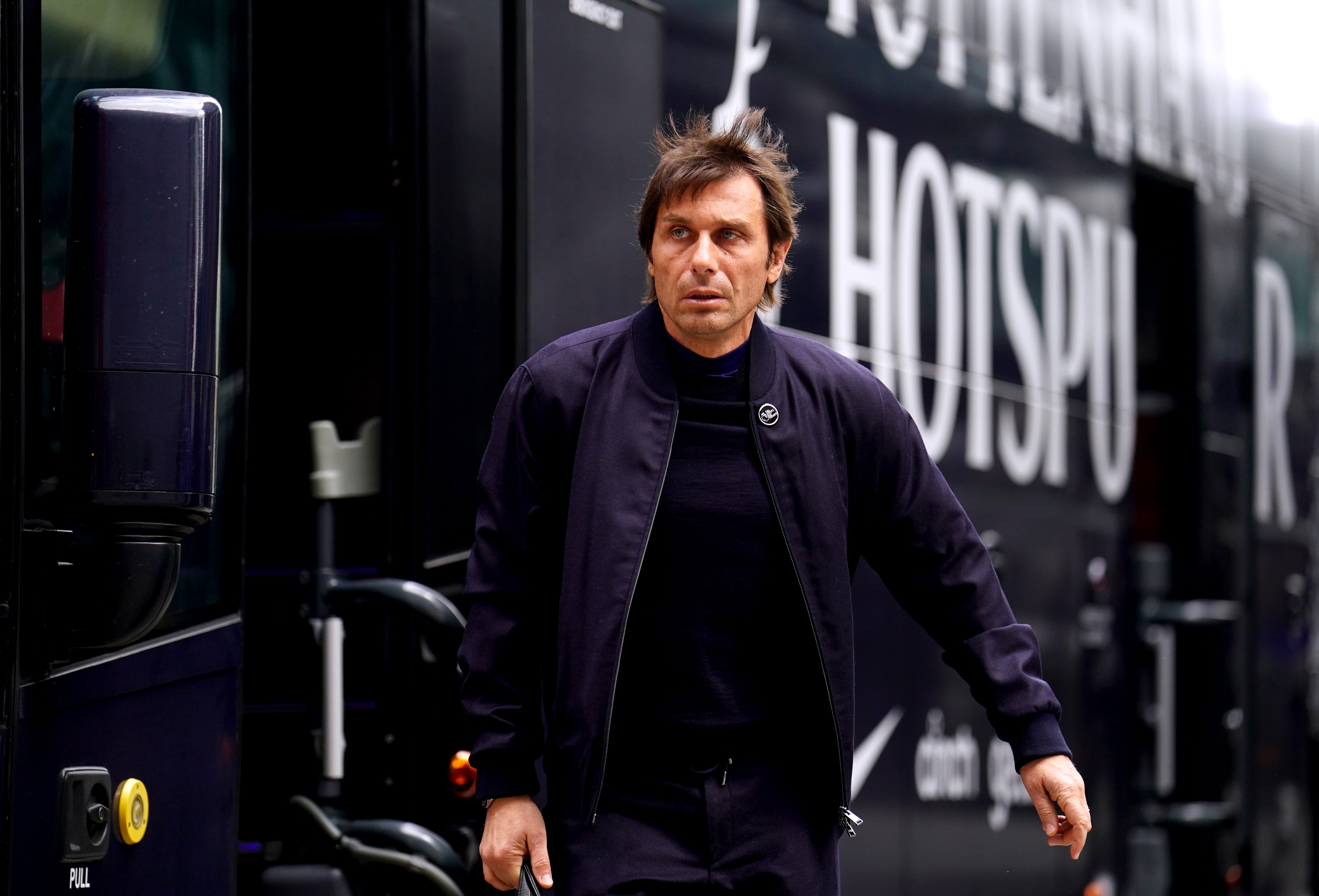 “I’m enjoying this part of the season and after we’ll have time. I’m incredibly happy and could not be in a better place to be working.