Koulibaly 'will not be risked against Barcelona in Champions League

Kalidou Koulibaly will reportedly not be fit in time for Napoli’s second leg at Barcelona in the Champions League last-16 tie.

The Napoli centre back suffered a thigh strain in the 2-1 defeat against Parma back in December, coming off after only five minutes.

He initially returned in February but after 90 minutes against Lecce, he aggravated the injury again. 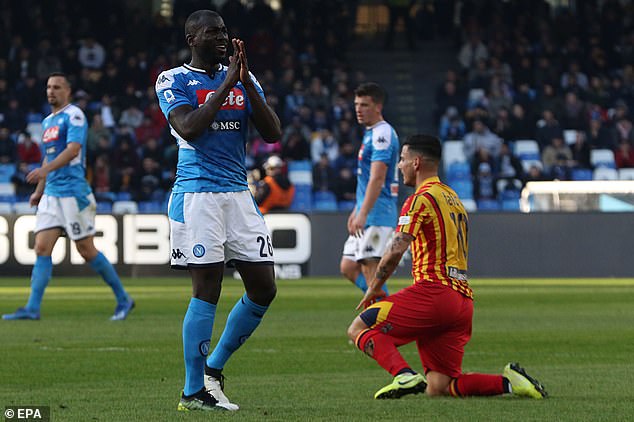 And according to La Gazzetta dello Sport, the centre back will not want to rush himself back against Barcelona, even if he is given the green light from the medical staff.

The Champions League clash with Barcelona, which is poised at 1-1, is likely come too soon for Koulibaly – who has been linked with the likes of Manchester United, City, Barcelona and Real Madrid.

The report claims that the 28-year-old will have to wait until the home game against SPAL on March 14 to make his comeback. 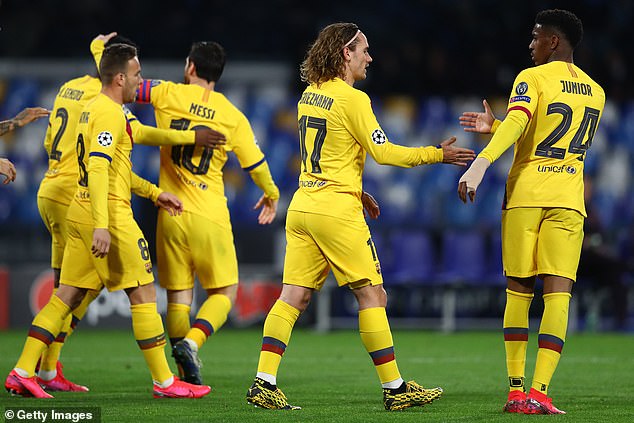