Nedum Onuoha and his ESPN colleagues were left chuckling at Jurgen Klopp when the Liverpool manager wondered whether the ex- Man City, Sunderland and QPR defender had ‘ever played football.’

Onuoha was interviewing Klopp after his side’s disappointing 2-2 draw vs. Wolves, and a clearly frustrated Klopp couldn’t resist questioning the broadcaster’s credentials.

‘I’m not sure if you’ve played football, but these kinds of things happen,’ he said. 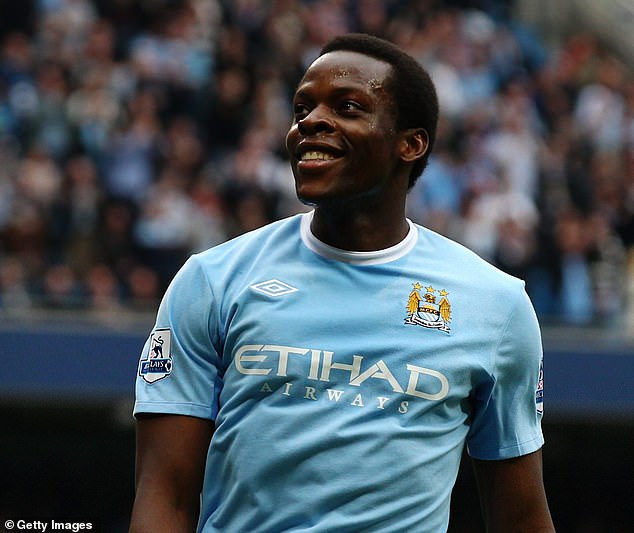 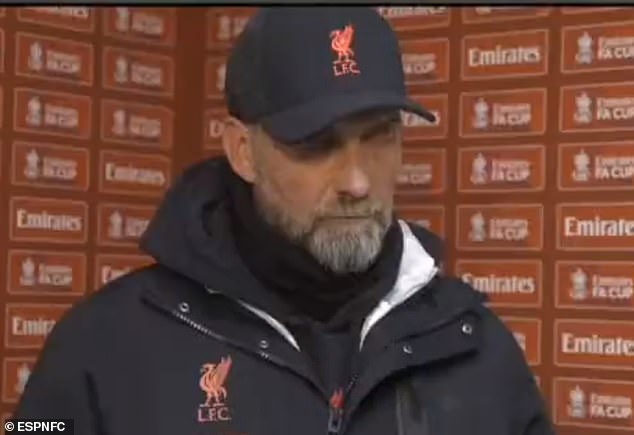 Of course, Onuoha not only played football, but he actually had a more decorated career than Klopp.

Klopp, who did score 56 goals in his career, did not play a single top-flight game in Germany.

Nonetheless, Onuoha was able to laugh off the incident this week as he looked back on the thorny exchange.

‘If he was in a good mood I probably would have said something back,’ he said on ESPNFC, as his colleagues laughed along. 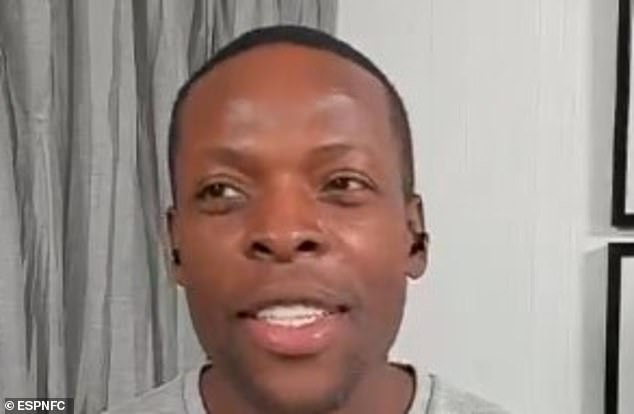 ‘But he wasn’t in a good mood at all. And I thought for my first time interviewing someone so significant in world football, if I bit back it might just turn into some sort of argument.’

Liverpool are set for a third round replay in the FA Cup with Wolves, while it’s also been a difficult season in the league.

The Reds are currently in sixth place with 28 points and seven points off fourth-place Manchester United.