Kick It Out will hold urgent talks with Charlton officials to discover why their offer of support to Jonathan Leko was not communicated to the forward.

In a statement released on Wednesday night, Leko accused Kick It Out – as well as the Professional Footballers Association and Show Racism the Red Card – of a lack of support during the case in which Leeds keeper Kiko Casilla was banned for eight matches after being found guilty of racially abusing the forward.

A senior official from the PFA is believed to met Leko on Thursday to make a personal apology. 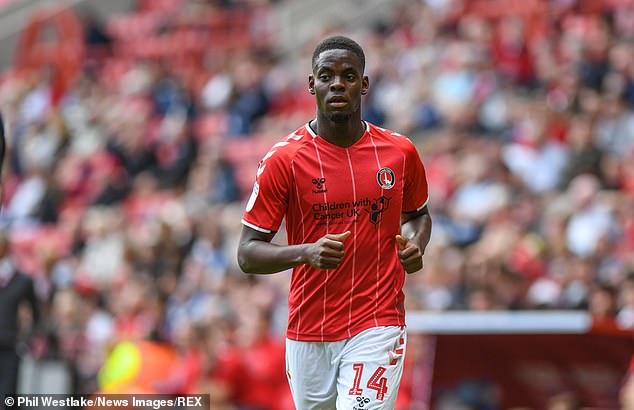 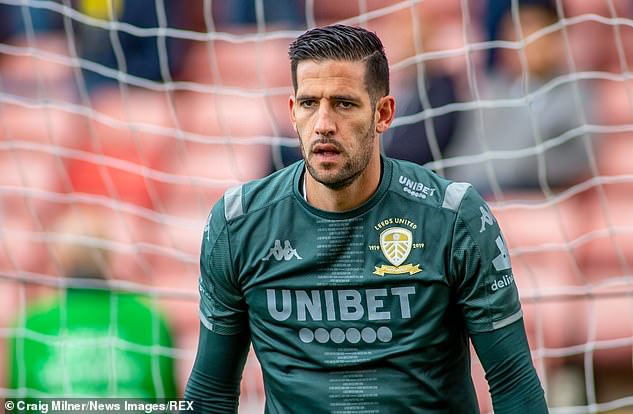 However, there remained mystery over Kick It Out’s involvement as it emerged representatives from the anti-racism body contacted Charlton officials on two separate occasions to offer their support to loanee Leko, who has since returned to parent club West Brom.

As is stands, Kick It Out had not received an explanation from Charlton as to why their offer was not extended to Leko.

Indeed, Kick It Officials want to hold swift talks with the south London club for answers as to why they essentially snubbed their approach.

Sources at the Valley have told Sportsmail that Leko and player Macauley Bonne, who gave evidence in the independent commission hearing, were excellently supported by the club, primarily through player liaison officer Tracey Leaburn.

‘Our priority throughout that time was to support Jonathan Leko and McCauley Bonne through the process,’ said a Charlton spokesman.

However, while Kick It Out acknowledge the support offered to Leko by Charlton, they want an explanation as to why the 20-year-old was not informed that extra assistance was available, particularly given the organisations years of experience of dealing with such cases. 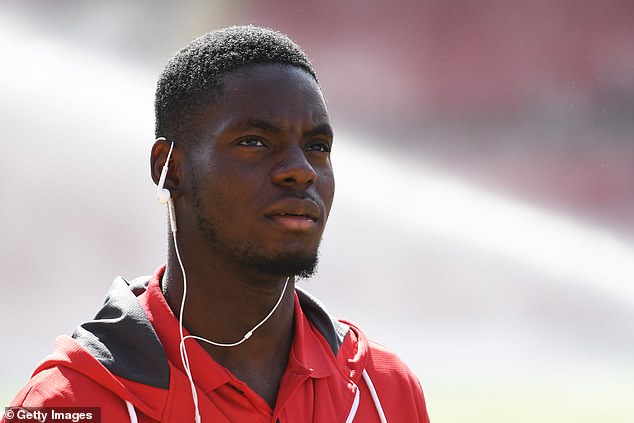 ‘I reached out to Jonathan through two members of the football club he was representing at the time and I’ve got to take their word as gospel that the message will get to Jonathan and if he needed support, they would direct him to me.’

Townsend also questioned whether Charlton, who did not hold Leko’s registration, had passed on details of Kick It Out’s approach to the player.

Leko is currently recovering from knee ligament damage and was also unhappy that Casilla was allowed to continue playing after he was charged. The Spaniard featured in 20 games from the original charge on November 4 and the move to ban him on February 28. 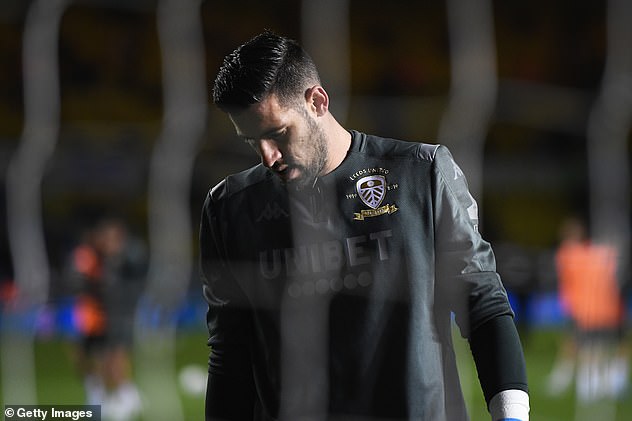 Townsend told talkSPORT: ‘That means, then, that the breakdown in communication is not from my side, it’s from the club’s side. But I don’t want to make excuses, I’m happy for the buck stopping with me, because ultimately there are other ways you can contact an individual.

‘We try to be respectful in this game, we try and do the right thing by the clubs and the players by following the correct process, and that correct process has let Jonathan Leko down.

‘If I’m part of that process, then of course I’ve let him down. I don’t think people are hurting as I am for actually letting Jonathan Leko down. That’s the problem, people don’t care enough in the game about players’ wellbeing.

‘I’m hurting, whether people believe it or not, for the fact he’s had to go through what he went through, for the length of time he has gone through it and the fact he felt the need, and quite rightly, to send out that strong statement yesterday. There’s absolutely no defence. I’m sorry.’

Kick It Out chief executive Sanjay Bhandari was contacted by Sportsmail for comment, as was Show Racism The Red Card.