‘The Premier League has wanted me to come for a long time… the right moment is now’: Kalidou Koulibaly raring to go as he addresses the media for the first time as a Chelsea player following £34m switch from Napoli

Kalidou Koulibaly says the time was finally right for him to move to the Premier League and join Chelsea at the second time of asking.

Centre-back Koulibaly joined Chelsea for £34m from Napoli this summer after years of being linked with a move to England – including the Stamford Bridge club in 2015.

The 31 year-old said: ‘It’s true that it is a long time that the Premier League wanted me to come. 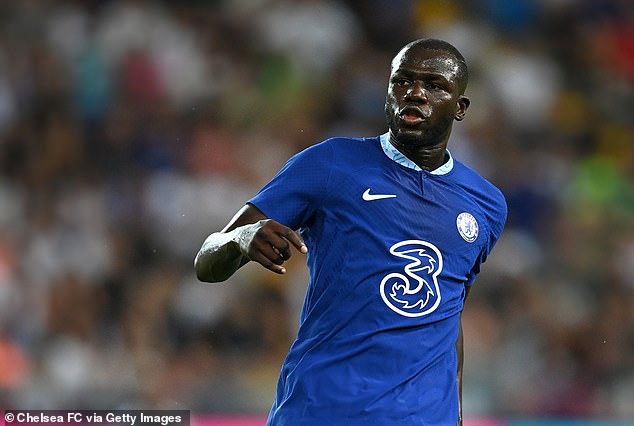 ‘I believe in God and these things so the moment was now. Maybe before nobody was ready and Napoli didn’t want me to come.

‘I am not a player that likes to go fighting with my club to leave. I have a lot of respect for the owner and supporters but I think that this time was the good time to leave Napoli.

‘I made eight years over there, had a lot of good moments with the supporters, my teammates, the club. 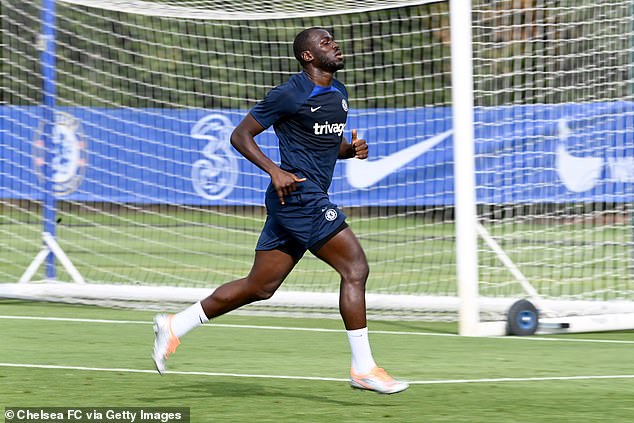 ‘I learned a lot about football so I decided with my friends and family to come with Chelsea.

‘And why Chelsea? They are the only club that wanted really that I come. We had the first link in 2016 when [Antonio] Conte came here and wanted me to come.

‘It didn’t happen but I was always linked to Chelsea and this time the stars were in a good line so I came here and I’m really happy to join Chelsea and the Premier League’.