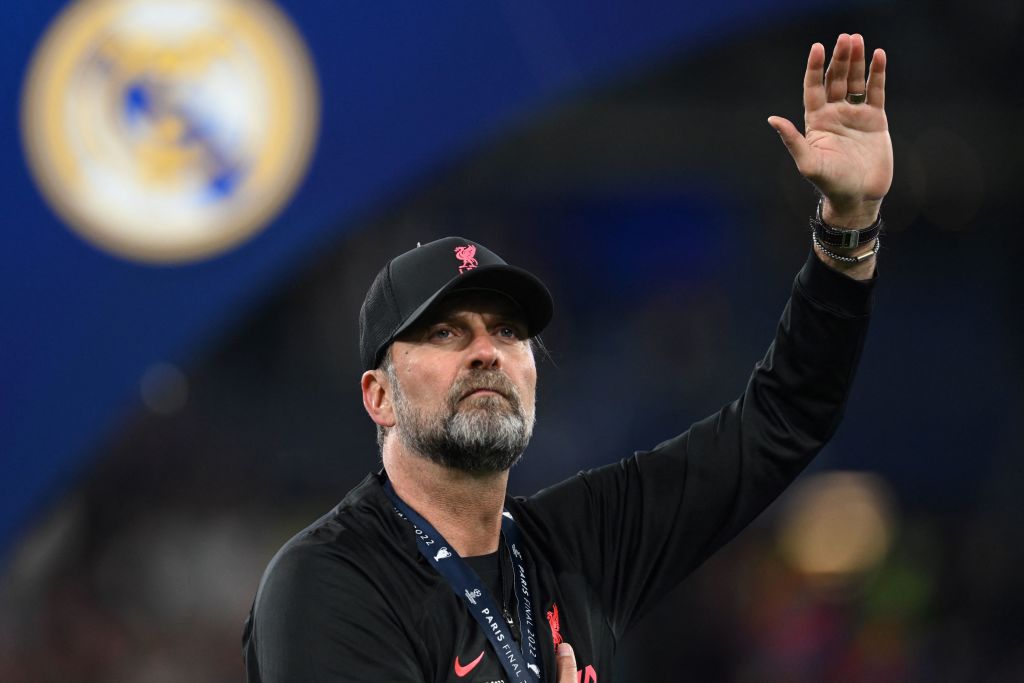 Jurgen Klopp vowed to take Liverpool back to the Champions League final next season after his side lost to Real Madrid in Paris.

The Reds were aiming to avenge their 2018 final defeat on Saturday night but left the French capital disappointed as Real Madrid clinched their 14th European crown.

Liverpool created a number of great chances and went close through Mohamed Salah, Sadio Mane and Diogo Jota, but were repeatedly denied by the inspired Thibaut Courtois.

Liverpool have now lost two of their three Champions League finals under Klopp but the German is adamant his side can reach another as soon as next season.

‘I have a strong feeling we’ll come again,’ Klopp said. ‘The boys are really competitive.

“Where’s the final next year? Istanbul? Book the hotel.”

The Reds boss added: ‘In the dressing room nobody feels it was a great season at the moment. We maybe need a few hours for that.

‘We played a good game, not a perfect game. I don’t think a perfect game is possible against an opponent set up with a deep formation.

‘We had a lot of shots but not the clearest. Courtois made two top saves. We conceded a goal from a throw-in. Valverde wanted to shoot, Vinicius was there and that’s it.

‘The boys tried everything, especially at 1-0 down then we played like we wanted to play before. We had our midfielders too deep. It’s a threat they are with counter attacks.

‘We wanted to be more brave in the second half. That’s what we said at half-time. We played around them. We should have played more in the formation than around them.

‘It feels different. It’s not bad to get to the final. It’s a kind of success. Not the success you want to have.’