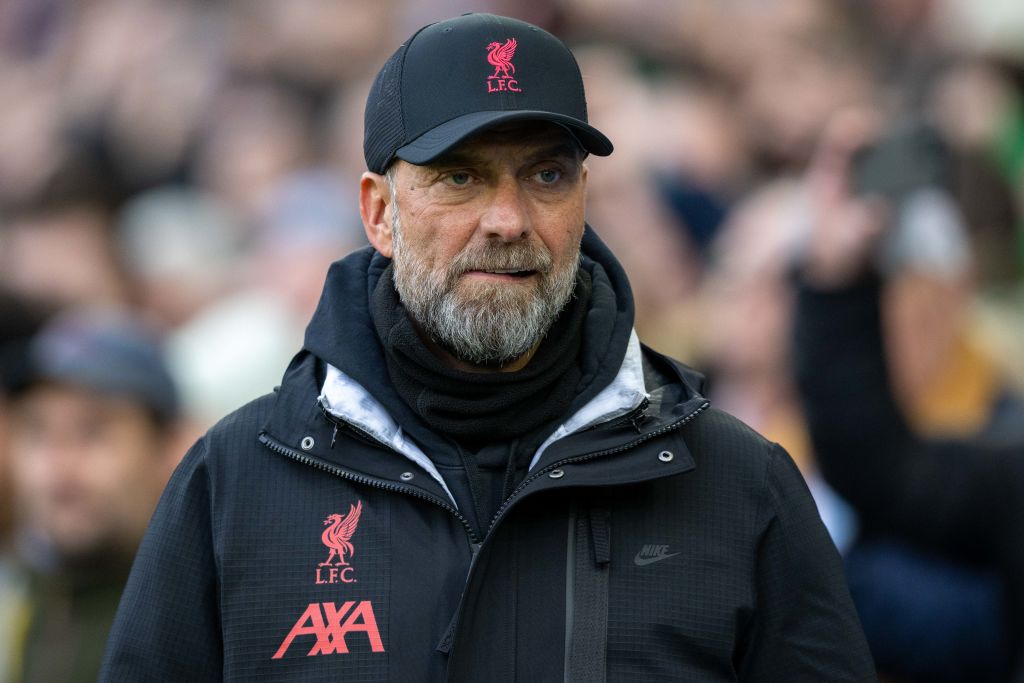 Jurgen Klopp says he ‘cannot remember a worse Liverpool performance’ after the Reds suffered a 3-0 defeat to Brighton in the Premier League.

After a goalless first half, Solly March scored two goals in eight minutes following the restart to put Brighton in control.

Danny Welbeck rounded off an impressive afternoon for Brighton with a late goal to send Roberto De Zerbi’s side seventh in the Premier League, one place and two points above Liverpool.

‘We were really not good today and I can’t remember a good phase, period or whatever.

‘We tried to help the boys with a different formation but it didn’t work out at all. My responsibility, I know that. Tried to change it again in the second half but we were completely on the wrong foot.

‘In moments it looked too easy for Brighton, the organisation was completely gone. It was too easy. It was just too easy and you cannot get back in this game.’

Liverpool have won just eight of their 18 league games this season and face a real battle to finish in the top four and qualify for next season’s Champions League.

Asked how Liverpool could turn things around, Klopp added: ‘Doing better should be easy because this is a really low point. I can’t remember a worse game.

‘To improve that will be not too difficult. From this game we can pick up absolutely nothing apart from things that do not work.’