Following the defeat, in which Bayern were awarded a controversial penalty for handball after a VAR check, Bellingham said: “You give a referee, that has match fixed before, the biggest game in Germany, what do you expect?

“For me, it wasn’t [a penalty]. He [Hummels] is not even looking at the ball and he’s fighting to get it and it hits him. You can look at a lot of the decisions in the game.”

Bellingham was referring to a six-month ban served by Zwayer in 2005 following a match-fixing scandal.

After the match, the German Football Association confirmed it would open an investigation into the England international, while a criminal complaint was also filed to the Dortmund public prosecutor’s office. 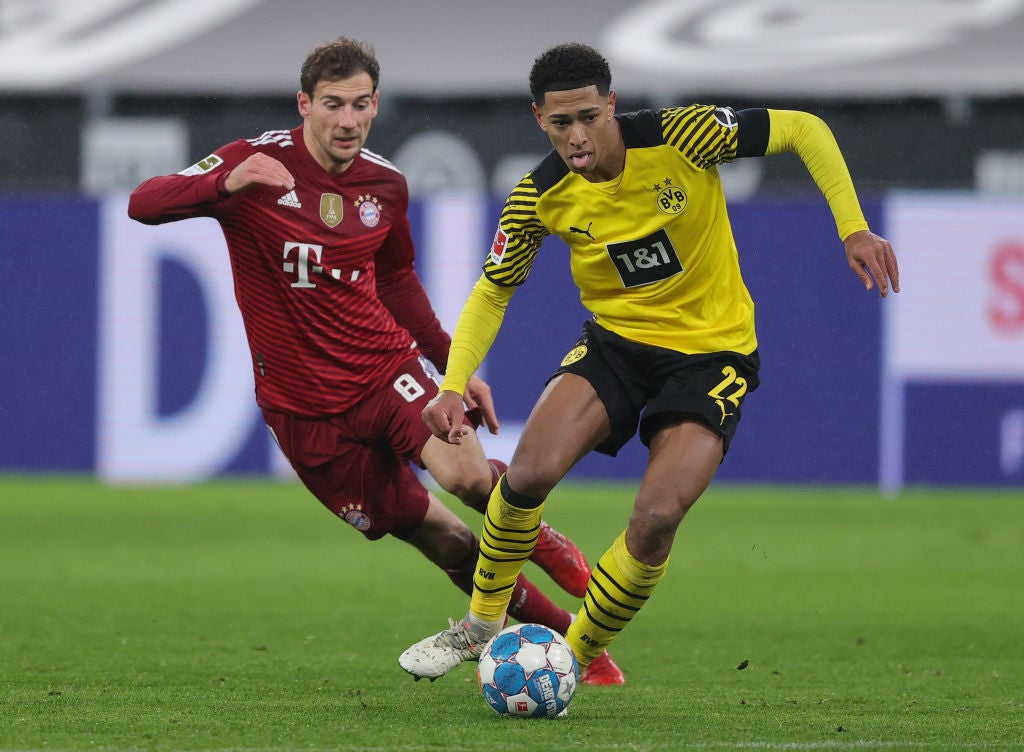 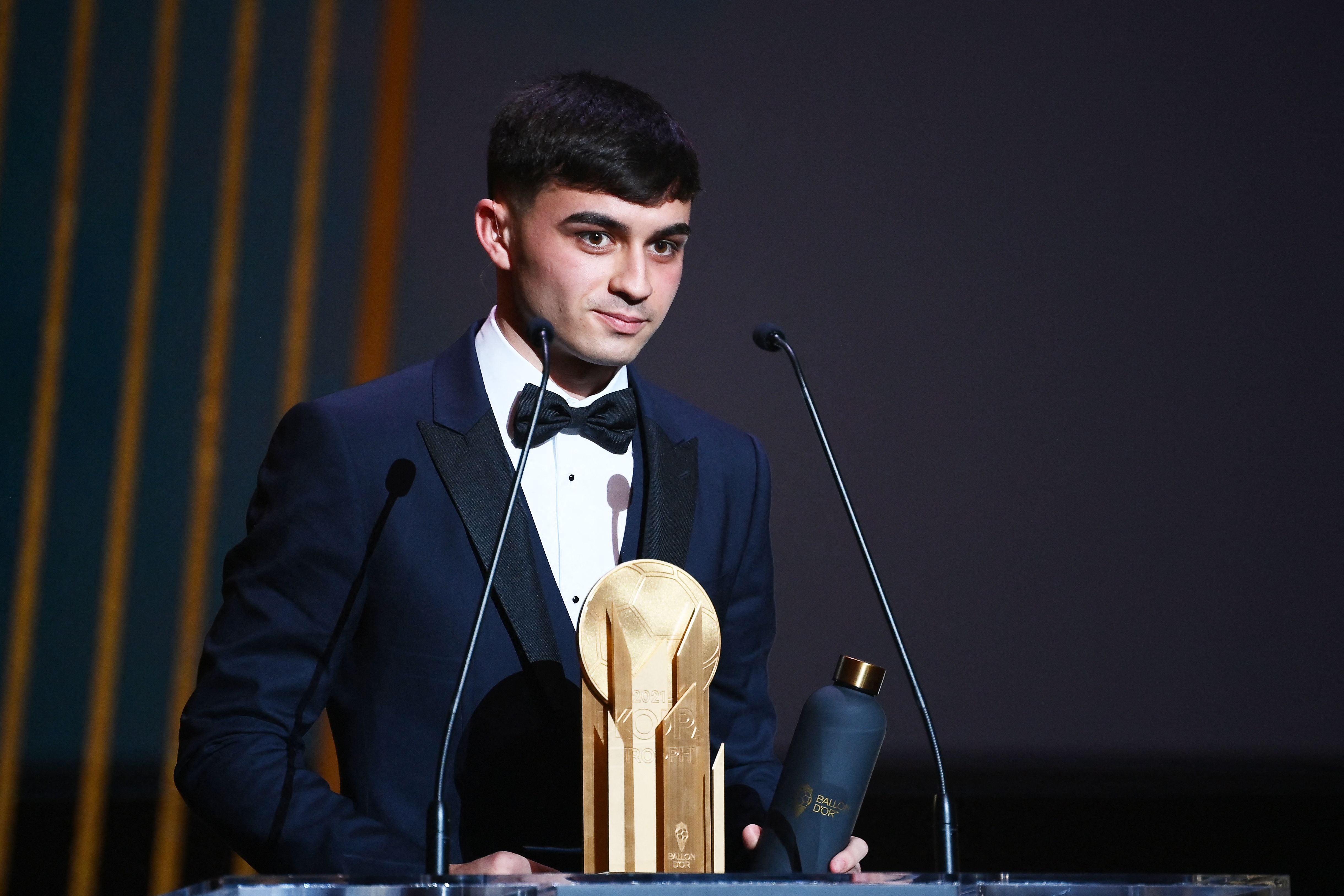 On Tuesday, the German FA announced that it would fine Bellingham €40,000 for “unsportsmanlike behaviour”. Dortmund have accepted the punishment.

Referee Zwayer defenced his decision to award the penalty after the match, saying: “The situation was a standard corner kick.

“I see in the game that it’s about a touch by Hummels. The question for me was: Is the arm stretched away from the body or not? In real time, it was not clear whether his arm was moved towards the ball.

“I checked it with [VAR officials] in Cologne and then the arm position was checked.

“The video assistant made an assessment for himself and said that Hummels had his arm away from the body in an unnatural position.

“In the end, he clearly deflected the ball with his elbow and I came to the decision that it was a penalty.”