Home » Soccer » Jordon Ibe still has Bournemouth future, but it is a ‘long way back from here’ says Eddie Howe

Jordon Ibe still has Bournemouth future, but it is a ‘long way back from here’ says Eddie Howe 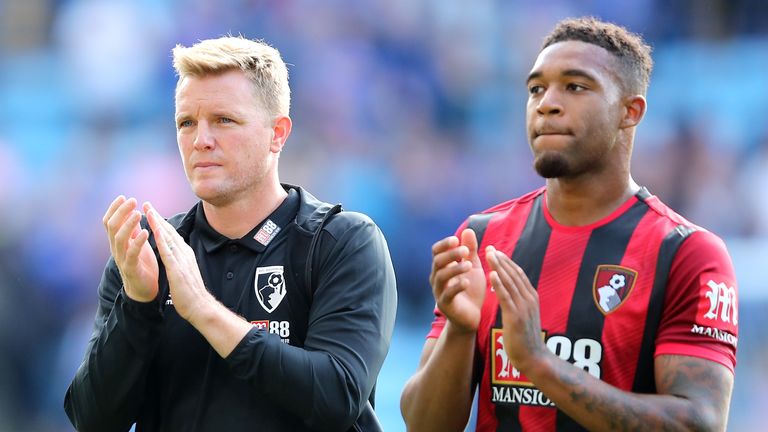 Eddie Howe insists Jordon Ibe still has a future at Bournemouth, but says it is a “long way back” for the winger.

The 24-year-old was handed a 16-month driving ban and fined £7,500 on Tuesday for crashing his car into a coffee shop and driving off last July, causing thousands of pounds of damage.

Ibe has been absent from the Cherries’ matchday squad for most of this season, being relegated to play with the U21s and restricted to two Premier League appearances this campaign, both coming in August as a substitute.

Howe is adamant his No 10 will continue to have a chance to break back into his team as long as he will be at his disposal, but admits “there needs to be a change” for that to happen.

“It goes without saying, some of the things that have happened off the pitch certainly haven’t helped him, so we’ll wait and see on that,” Howe said. “I’d be foolish if I sat here and said ‘no, he’s played his last game’, and then he ended up playing again. I never shut the door on anybody until they’ve left the club, I don’t think that’s the way to be, but certainly he’s got a long way back from here.

“I look at it as a challenge, to try and get the best out of every player under my stewardship, and certainly try and learn from every situation that I faced to try and make myself better for the next situation that occurs.

“I have no doubt about his quality and playing characteristics, but certainly there needs to be a change in Jordon’s life for him to reach the level that he can.”

Ibe joined Bournemouth from Liverpool in 2016 in a £16m deal, a club-record fee at the time, and has since scored five goals in 92 appearances for the South Coast club. 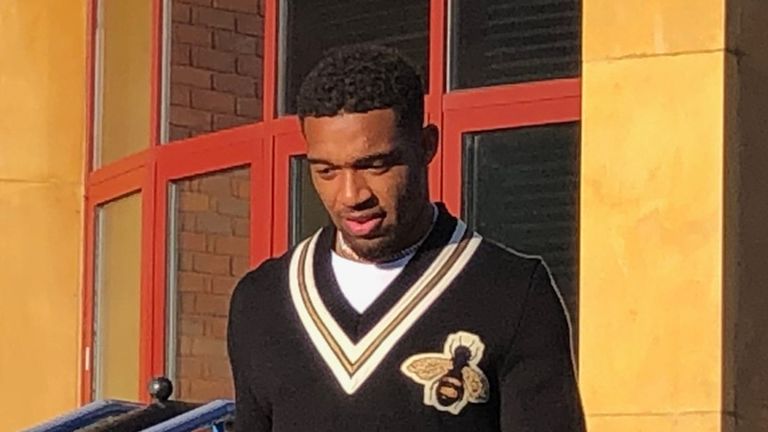 His contract at the Vitality Stadium expires in the summer, but Howe says the car accident won’t necessarily spell an end to his career at the club.

“His contract is up at the end of the season, but [he’s] been in the game long enough to know that things can change very quickly, let’s see.

“It does hurt, because I want every player to reach their dreams, their goals, achieve everything that they’re capable of achieving, and I take that very personally and take responsibility for each player’s development. It’s something I care deeply about, every player deserves the care and attention that I try and give them.