Leeds United boss Jesse Marsch has called for more protection for strikers from Premier League referees after Crysencio Summerville was ruled out for a month.

Summerville, who burst on to the first-team scene with four league goals in as many matches before the World Cup break, was forced off with an ankle injury during last Sunday’s FA Cup draw at Cardiff.

Marsch, whose side play at Aston Villa on Friday, said he was unhappy with some of the challenges on both Summerville and fellow forward Willy Gnonto in Cardiff.

“Crysencio Summerville is out for a month with an ankle injury,” Marsch said. “The ankle injury sustained in the Cardiff match is a little bit of a talking point for me.

“Between Cree and Willy specifically, opponents have tried to bully them, they have a hard time containing them and I don’t think refs have protected those two well enough. 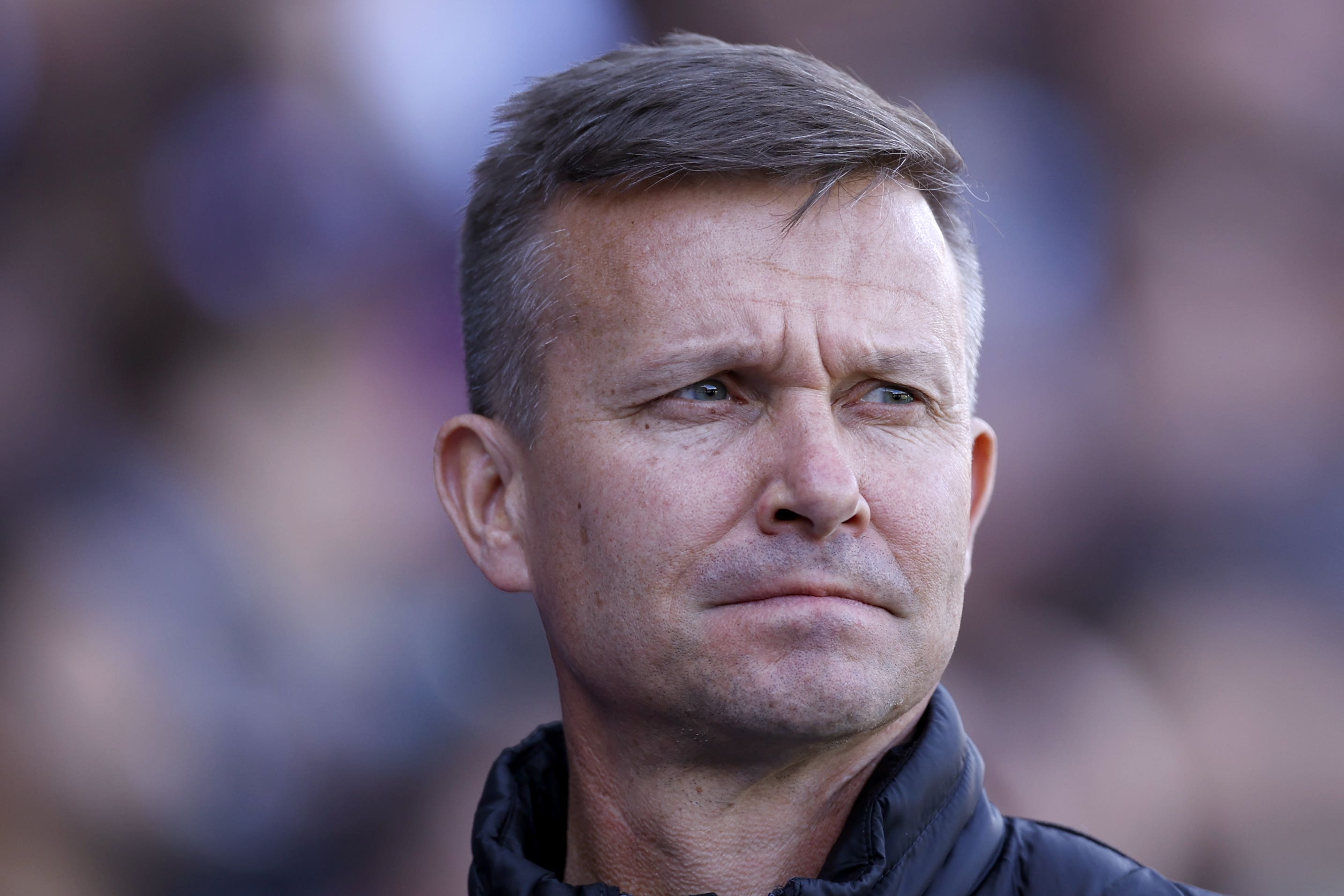 “It’s made them susceptible to injury. I’d like to see referees protect attacking players a little better.”

Marsch said he would not be approaching the referees’ governing body, Professional Game Match Officials Limited (PGMOL), directly about the issue.

“I have tried to eliminate most discussions about the referees or with the referees, either in the media or behind closed doors because I haven’t found it be very useful,” he said.

Summerville has joined fellow forward Luis Sinisterra (foot) in the treatment room, while Marsch confirmed Patrick Bamford will return to the squad for the trip to Villa after recovering from groin surgery.

Marsch added: “For me in those moments you feel bad for Cree. He’s in a good moment, but he took a whack at Elche that he never came back from and he’s taken more whacks in the matches recently.

“It’s disappointing because you want the team to have the chance to be at its best with our full complement of players.”

Marsch refused to discuss any transfer activity at Elland Road amid reports the club are closing in on a club record deal to sign Hoffenheim striker Georginio Rutter for £35.4million.

The France Under-21 international is scheduled to fly into Leeds on Thursday night for a medical, according to reports. 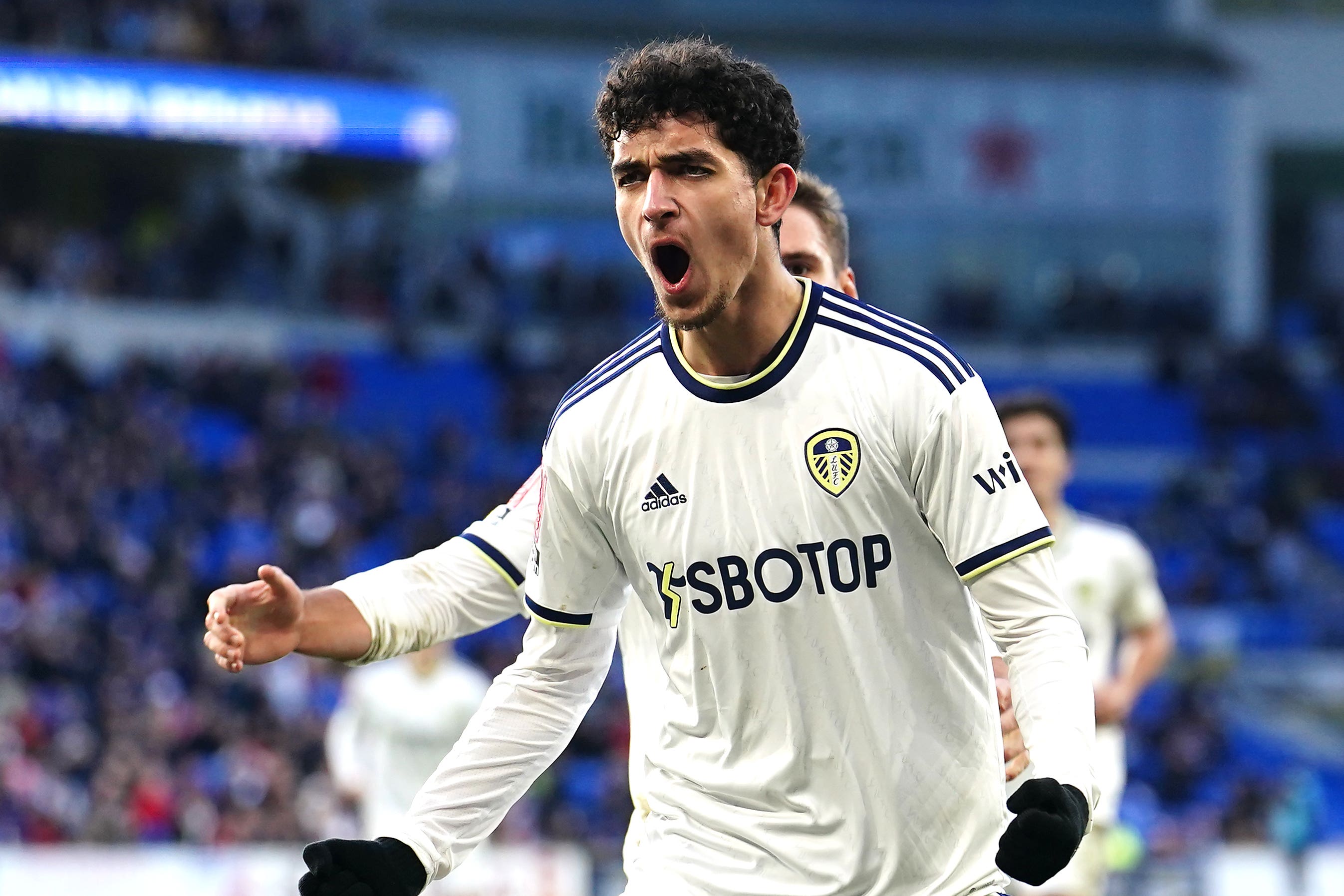 Marsch made seven changes for last weekend’s third-round FA Cup tie. Skipper Liam Cooper and goalkeeper Illan Meslier are expected to be back in contention after recovering from muscle strains.

Max Wober, a recent signing from RB Salzburg, is hoping to make his first Leeds start after stepping off the bench against Cardiff and the likes of Tyler Adams, Rodrigo, Robin Koch, Jack Harrison and Marc Roca should all return to the squad.