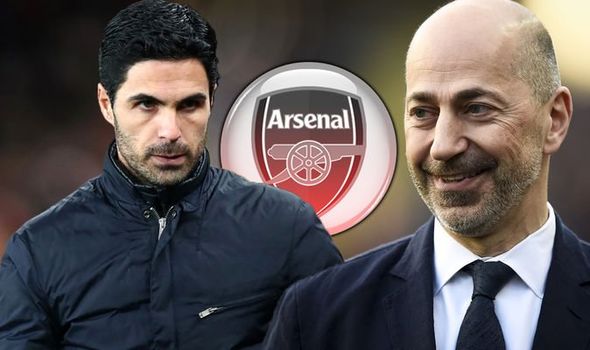 AC Milan have been tipped to launch a summer move for Arsenal’s Ainsley Maitland-Niles, who has found himself out of favour at the Emirates of late. The 22-year-old has not featured in any of their last four Premier League matches, being snubbed from the 18-man match-day squad entirely for the past three.

Mikel Arteta sent a pointed message to the right-back after he featured for just a single minute in the FA Cup fifth-round win over Portsmouth on Monday night.

The Spanish coach declared: “Ainsley needs to put his head down and work hard and show me every day in training that he wants it more than anyone else, he wants to play for this club and fight for his place.”

That’s despite the academy graduate having been one of the brightest performers in the first few weeks of Arteta’s reign.

There are huge question marks around Maitland-Niles’ future as a result of new status in the squad, with Hector Bellerin the first-choice right-back and the on-loan Cedric Soares close to full fitness. 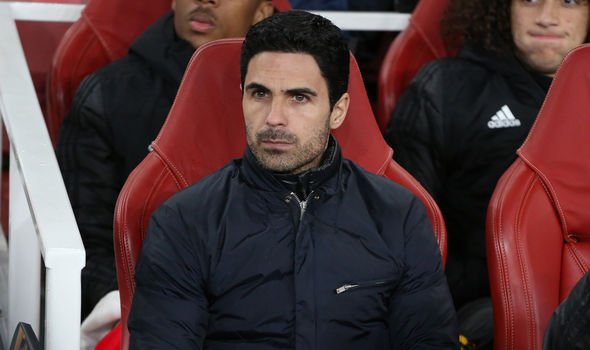 With Arteta having not used Maitland-Niles anywhere bar on the right side of defence, the England under-21 international may well be made available in the next transfer window as the manager looks to raise funds to begin shaping the squad in his image.

And Calciomercato report that Inter Milan and AC Milan are two clubs who could pursue Maitland-Niles this summer.

AC Milan’s CEO Ivan Gazidis knows the player well, the South African having been the chief executive at Arsenal for a decade.

In that time, Maitland-Niles went from being a regular at Under-18 and then Under-21 level before signing his first professional contract on October 2014.

He made his debut aged 17 years and 102 days the following December though spent the next season on loan at Ipswich Town in the Championship.

Since then, he has gone on to make 90 appearances, including 30 across all competitions last season under Unai Emery. 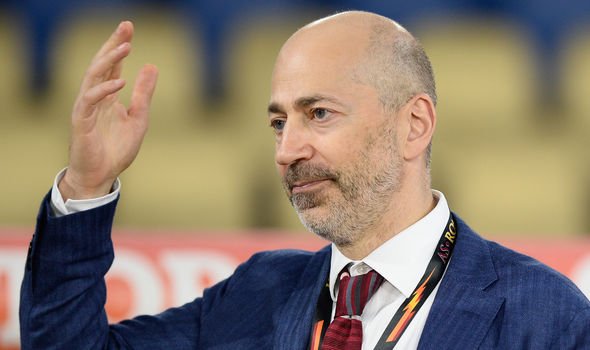 This term he stands on 22 appearances, with eight coming under Arteta, though three of those having consisted of only a single minute off of the bench.

Instead, experienced Greek defender Sokratis Papastathopoulos was preferred at right-back in the 2-0 victory against Pompey at Fratton Park.

Arteta added on Sokratis: “He moans a little bit because it is not his position!

“But for certain games, he is very helpful and he always has the right attitude and he has the qualities to play there in essential moments when we need him.”

The ex-Borussia Dortmund defender has meanwhile admitted he will leave the club before his contract expires in 2021 if he is ever dissatisfied with his game time. 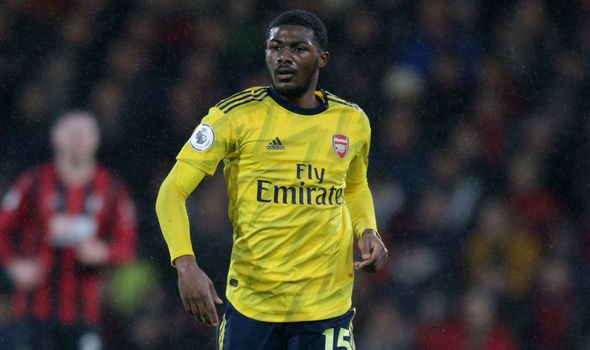 Sokratis has fallen behind David Luiz and Shkodran Mustafi in the centre-half pecking order, while Pablo Mari impressed on his debut in the FA Cup and William Saliba will join the north London club in the summer after a year on loan at Saint-Etienne.

“I don’t know,” he said of his future. “I have one more year here but me, I never sit on my contract.

“I don’t care. If I’m not happy, I don’t play enough or the coach doesn’t like me, I don’t care about the contract.

“For me the money is not important, it is important I feel good, I feel happy and the team is happy with me. If not, I take the road and I finish.

“I don’t think about it, I think every day to be happy and help the team and in the end we will see but what I say is that I am not a player who sits on a contract – I don’t need it.”