'I give up!' Roy Keane blasts two Man Utd players for mistakes against Man City 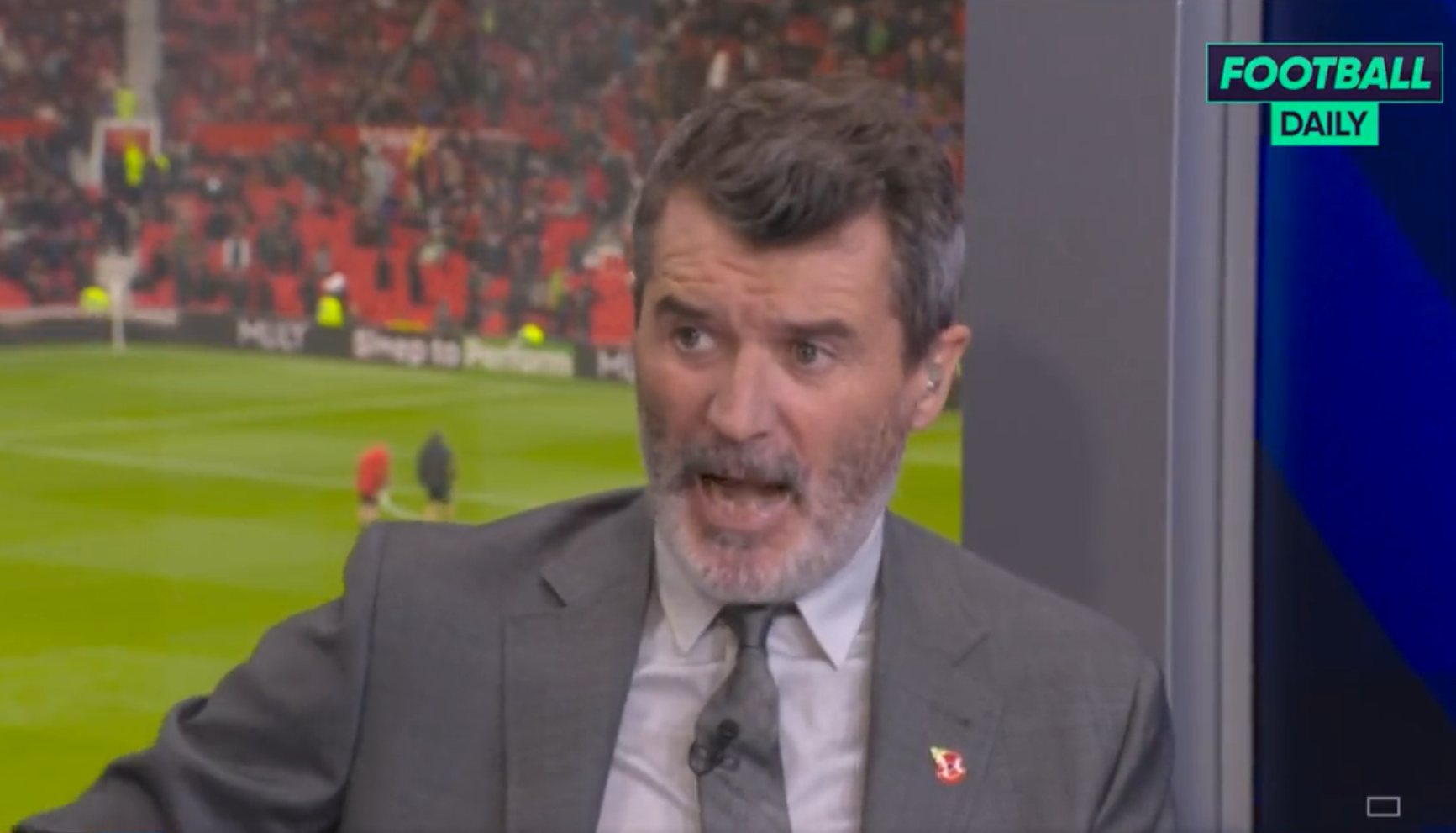 Roy Keane blasted Manchester United’s David de Gea and Luke Shaw over their mistakes during the derby against Manchester City.

Defending Premier League champions City took an early lead at Old Trafford on Saturday after Eric Bailly diverted a cross into his own net.

Manchester City came close to doubling their lead through Gabriel Jesus and Joao Cancelo as Ole Gunnar Solskjaer’s side produced another underwhelming display, just two weeks after they were smashed 5-0 by Liverpool.

It looked as though Manchester United would have the chance to regroup at half-time just one behind but Shaw and De Gea both hesitated from Cancelo’s cross, allowing Bernardo Silva to bundle in a second goal for the visitors.

Speaking at half-time, Keane ripped into Man United’s struggling defence and said he ‘gives up’ on the current squad.

‘Look at Luke Shaw and David de Gea. What chance have you got in this game? I’ve been cursing these fellas for years. I give up, I give up on these players.

‘I cannot understand the defending. I drove down here today thinking, “Man United have a chance, they’re at home…”

‘They’ve been like this all season, giving up chances. Man City got a little bit arrogant and gave them a few chances. But unless United do something drastic, it will be another four or five.’

‘I wish United would be more active and not chasing the ball non stop – losing their energy. Take away the ball of Pep‘s team. Come on Utd, you’re playing at Old Trafford!’