Promotion-chasing Leeds United made an emphatic statement in Saturday’s lunchtime kick off with four goals and a clean sheet for teenage goalkeeper Illan Meslier on his Championship debut.

Luke Ayling, Pablo Hernandez, Tyler Roberts (2) all scored as Marcelo Bielsa’s side chalked up their fourth consecutive victory to take them eight points ahead of third-place Fulham.

Meslier also impressed with his handling. The Frenchman, who turns 20 on Monday, was playing because regular ‘keeper Kiko Casilla was handed an eight-match ban on Friday for racially abusing Charlton’s Jonathan Leko earlier in the season. 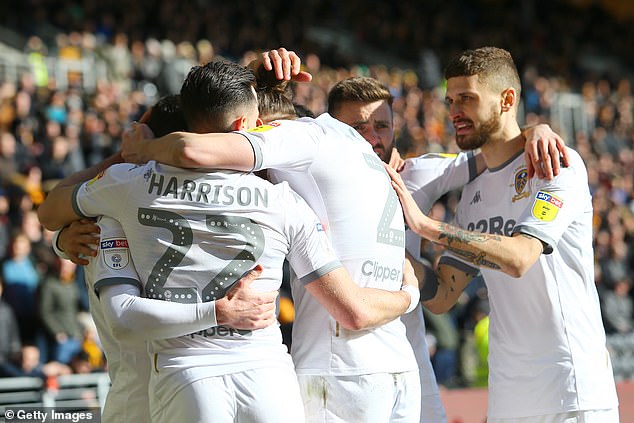 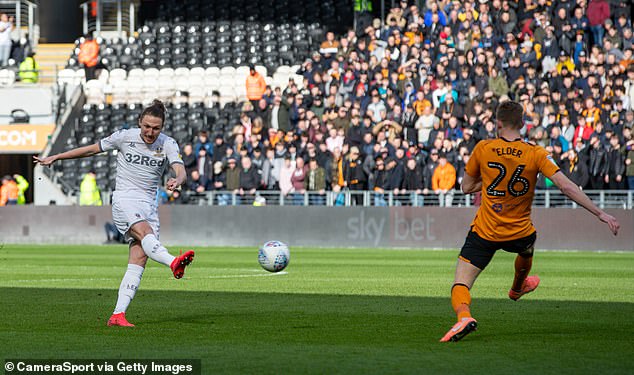 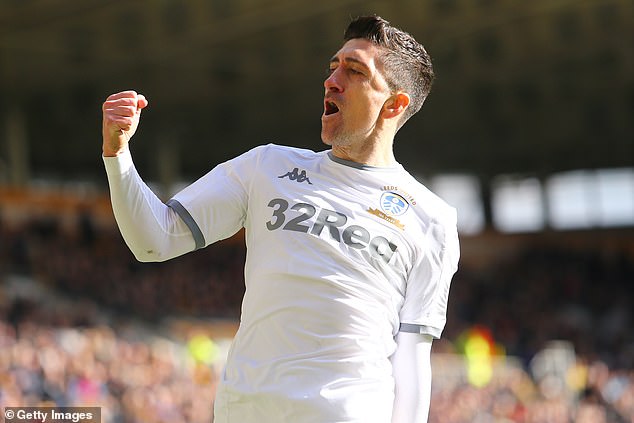 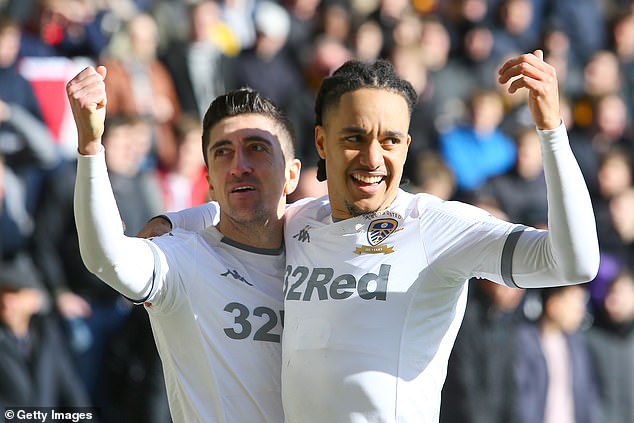 Meanwhile, Hull are without a win in 11 games and hurtling towards the relegation zone following the January departure of Jarrod Bowen to West Ham.

Leeds haven’t been in the Premier League for 16 years but their push is gaining unstoppable momentum.

Bielsa’s team had won their previous three games 1-0 and they were ahead at the KCOM Stadium after only five minutes when right-back Ayling broke forward and hit a powerful strike from 30 yards that deflected off Callum Elder into the top corner.

Hernandez almost made it 2-0 soon after when his curling shot from 18 yards crashed off the crossbar. 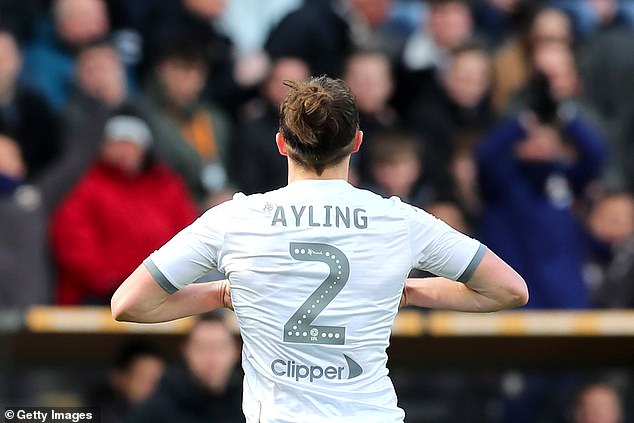 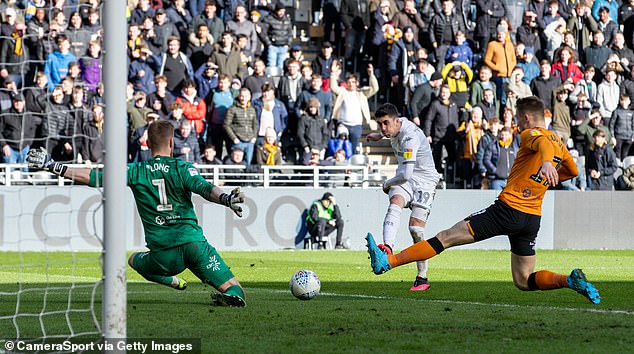 Meslier, on loan from Lorient, was well protected though he made comfortable saves to deny Kevin Stewart and Sean McLoughlin and gathered crosses well. His only previous first-team game for Leeds had come in the FA Cup against Arsenal.

Bielsa used the interval to tell his players to finish the job off and Leeds went through the gears in the second half.

The second goal arrived after 48 minutes when Jack Harrison’s cross was nodded on by Elder to Helder Costa, whose pass inside to Hernandez was neatly despatched by the Spaniard.

Leeds could have added more. Ayling hit the woodwork with another long-ranger and Hull’s keeper George Long made two great stops to deny Costa. 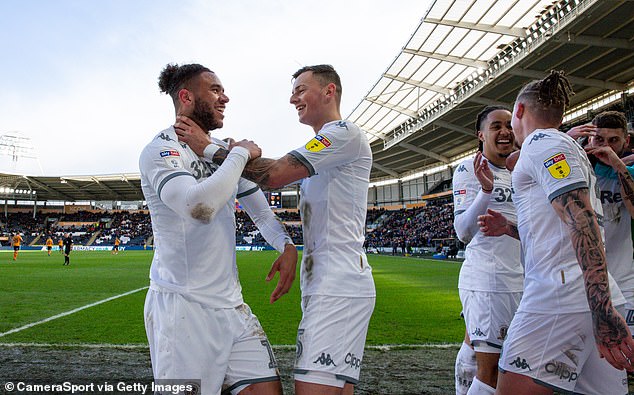 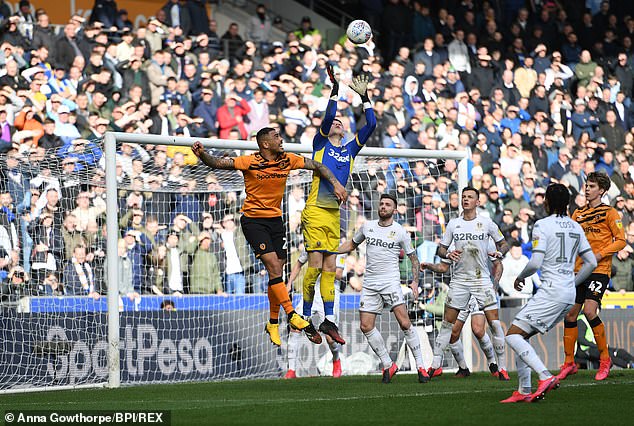 Hull’s only threatening moment came through substitute Norbert Balogh who struck the outside of the post.

In the last 10 minutes, Leeds scored twice more, Roberts coming off the bench to fire home and then guiding Mateusz Klich’s cross into the net with a clever header.

Leeds fans who’d made the relatively short trip east sang the name of the disgraced Casilla along with the name of goal hero Hernandez.

They’ve so often choked at the final hurdle in promotion races, but this time Bielsa seems to have found the winning formula.