It’s now been a year since Manchester United’s stunning Champions League win over PSG at the Parc des Princes. And reports say that Ole Gunnar Solskjaer left club staff shocked before the epic win due to how intense his pre-match planning was.

Manchester United travelled to Paris a year ago with few giving them a chance of Champions League progression.

The Red Devils had been outclassed in the first leg at Old Trafford, going down 2-0 with Angel Di Maria and Kylian Mbappe on target.

United would also be without Paul Pogba, who was sent off during the closing stages of that match.

However, the Red Devils left everybody shocked when they put PSG to the sword with a well-executed counter-attacking performance. 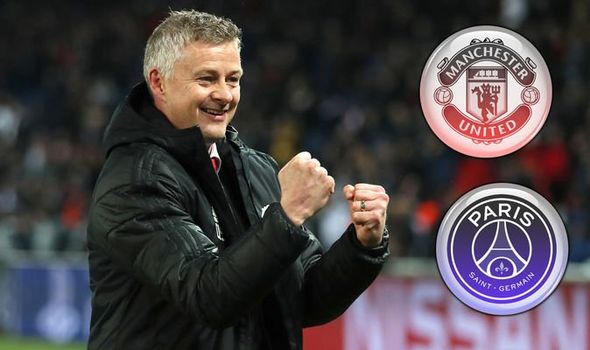 But United weren’t to be knocked out and went through after Lukaku and Marcus Rashford found the net.

And The National say that club staff were amazed by Solskjaer and how he went about masterminding the win.

It’s said they’d never seen a manager prepare so ‘intensely’ for a match.

And it was the victory over PSG that helped Solskjaer land the United job on a permanent basis.

A year on and United are a side on the up again, having embarked on a run of nine matches without defeat. 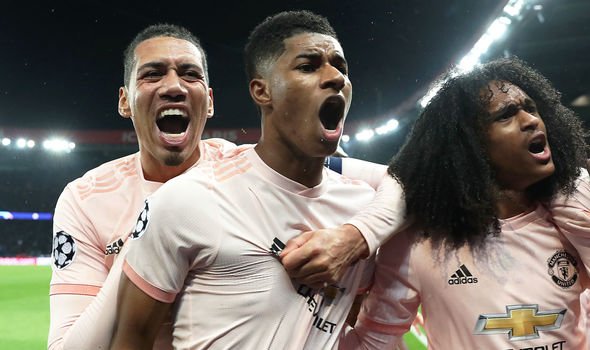 Their most recent victory came on Thursday night, with the club seeing off Derby 3-0 in their FA Cup clash at Pride Park.

And Robbie Savage thinks they’re only four signings away from challenging for the Premier League title.

“Koulibaly, a very good signing he would be,” Savage said.

“Keep [Paul] Pogba, I would. You’ve then got Scott McTominay, Pogba and Bruno Fernandes.

“Sancho, Rashford and then Grealish as a No.10 and Jimenez from Wolves.

“But if I was the Manchester United owners, dream scenario, that team there challenges for the title for me.”

United are next in action against Manchester City on Sunday afternoon (4.30pm).

The Red Devils have already beaten their fierce rivals twice this season – but lost during their showdown at Old Trafford.