Rangers’ season has continued to collapse, with the Glasgow side losing-out on another chance of silverware with defeat to Hearts in the Scottish Cup quarter-final.

Steven Gerrard admitted the Scottish Cup was Rangers’ best chance to end their long wait for silverware, but those hopes have been quashed.

The first 45 minutes were filled with controversy but not goals, with both sets of fans feeling they had strong shouts for penalties.

It was the hosts who made the breakthrough though, with Oliver Bozanic smashing in to take advantage of some poor Ranger’s defending. 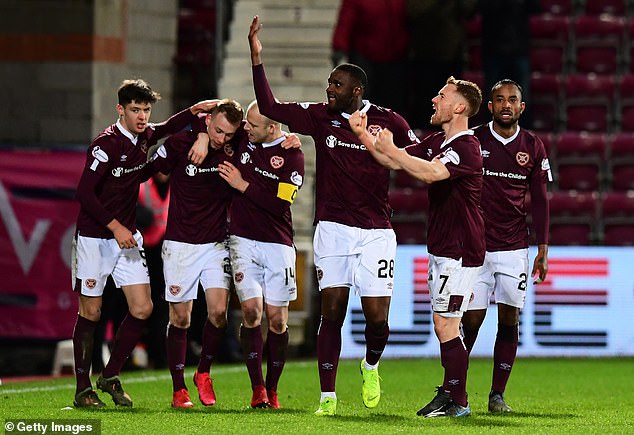 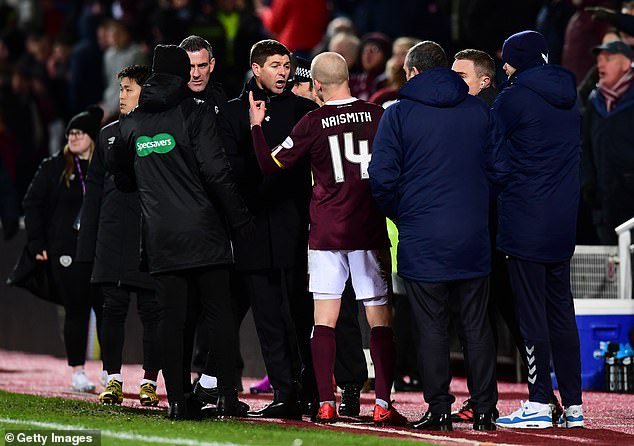 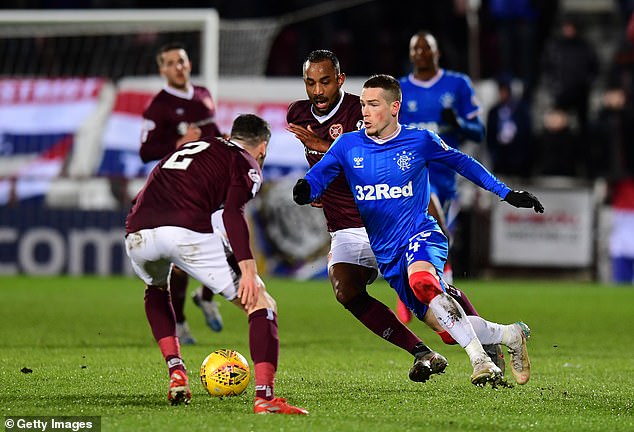 The first-half passed goalless in a tight period, before Hearts finally broke through