‘I don’t want my goalkeeper to give 69 passes’: Getafe boss Jose Bordalas hits back at Frenkie de Jong after Barcelona midfielder criticises club’s style and claims it ‘bothers him’ to watch them play

Getafe manager Jose Bordalas has hit back at Barcelona midfielder Frenkie de Jong after he criticised the club’s style of play.

In a recent interview, De Jong claimed that it ‘bothered him’ to watch Getafe matches and said Bordalas’s side don’t play to ‘entertain the fans’.

De Jong’s criticism came on the back of Getafe’s win over his former club Ajax in the last-32 of the Europa League. 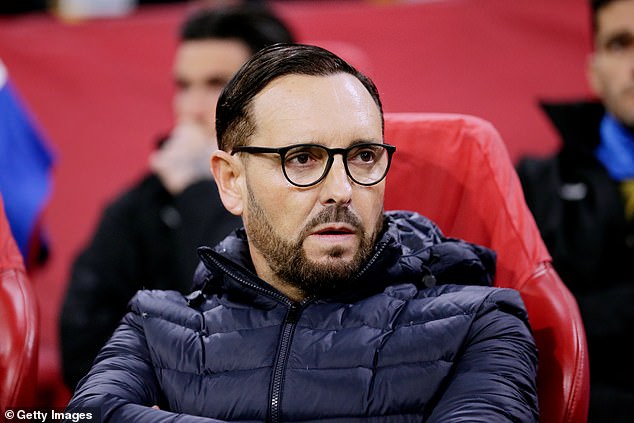 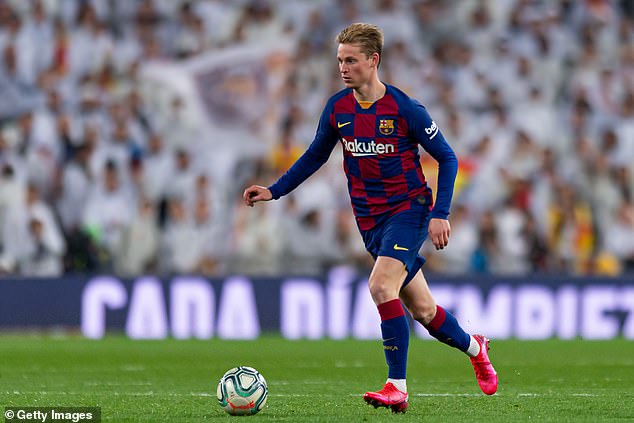 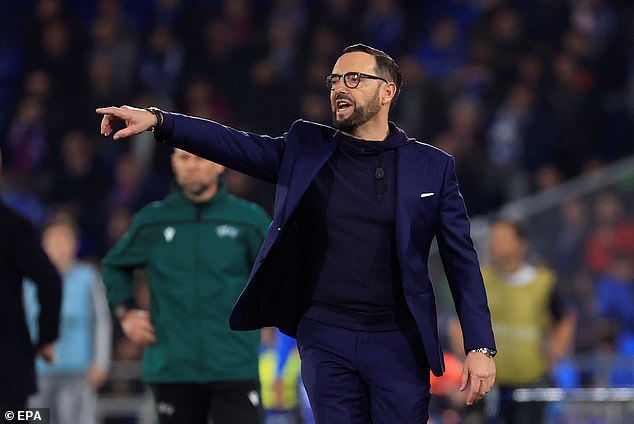 Bordalas has now responded to the Dutchman’s comments and says he has no interest in trying to play in the same style as Barcelona.

‘When we played against Barça, their goalkeeper made 69 passes but I do not want my goalkeeper to make 69 passes,’ he told Radio Marca.

‘What we want to do is to generate goal chances and our tastes are not for everyone, but a lot of people are giving us the merit that we deserve.’

Getafe have been Spain’s surprise package so far this season and currently sit fourth in La Liga despite their modest budget. 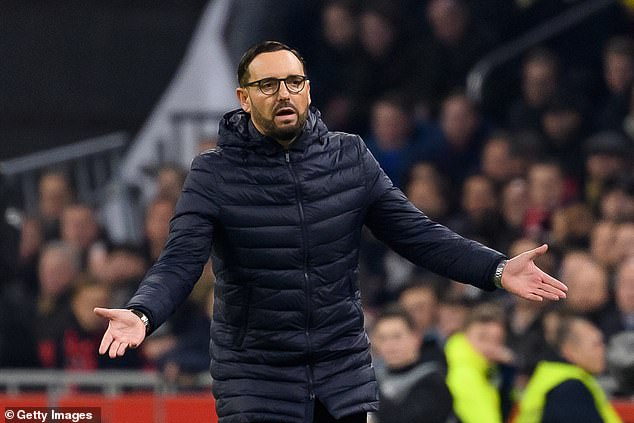 The club’s budget is reportedly just one tenth of that of Real Madrid and Barcelona but they trail leaders Madrid by just 10 points.

Getafe’s achievements so far this season have seen Bordalas linked with several other high profile jobs but the Spaniard refused to be drawn on his future.

‘Now my thinking is coaching Getafe, I don’t think about what might happen next season,’ he added.

‘Nobody knows what the future will hold, I don’t think about it, only the (next game against) Celta de Vigo.

‘What is our limit? I am a very ambitious coach and my message is very clear, I never settle. What we are doing is something historic but hopefully the best is yet to come.’