‘That was one of the worst Real Madrid displays I’ve come across’: Gerard Pique takes petty swipe after Barcelona’s defeat to bitter rivals… but Sergio Ramos hits back saying he’d happily play badly if it meant winning

Barca couldn’t find a way through in the first half, before Vinicius Jr and Mariano Diaz scored for the hosts in the second, propelling them above their rivals to the top of LaLiga.

‘That was one of the worst Real Madrid displays that I’ve come across at the Santiago Bernabeu in the first half,’ insisted Pique after the game. 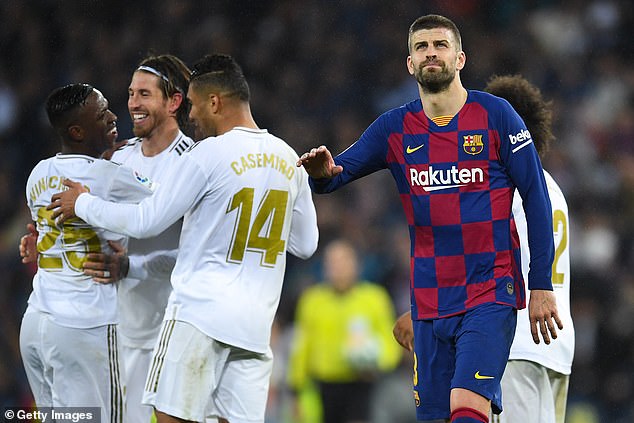 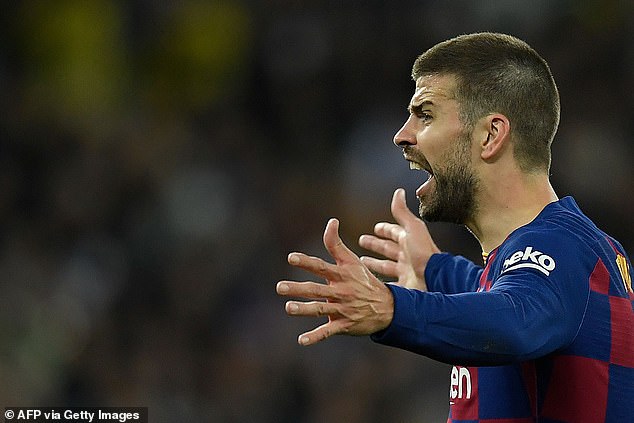 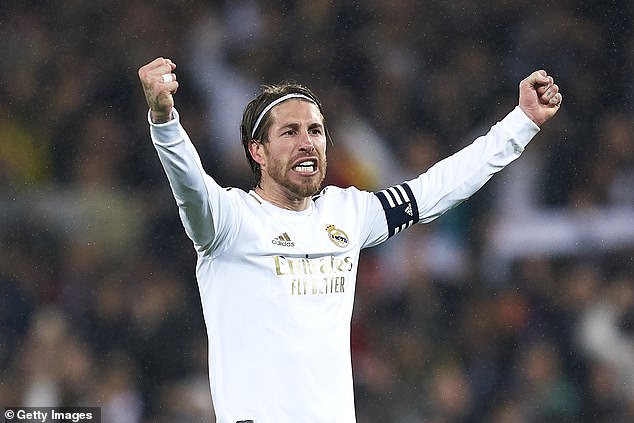 The Madrid captain hit back, saying he would gladly play badly if it meant winning the match

On being told what Pique had said, Ramos replied: ‘I would sign now to win every Clasico if it meant playing as badly in the first half as he thinks we played.’

Pique did admit that Barca were not at their best either but insisted that his side will come back to win LaLiga.

‘We controlled the game in the first half,’ said Pique. ‘In the second half they pushed us back and they scored the first goal against us in a disappointing moment.

‘If only we’d made the most of the game in the first half. I’m not saying it as a criticism. Each team has their problems. We’re hardly very good.

‘We were able to stamp our authority. If we’d made the most of our chances in the first half, they would’ve had a mountain to climb.

‘They come away from this reinforced and we’re affected but we haven’t given up. ‘I think we have enough to win LaLiga.’ 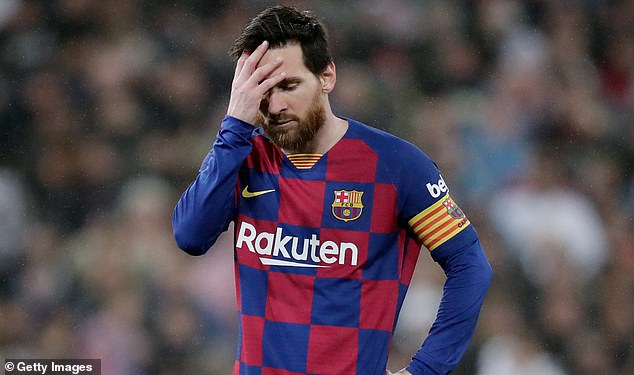 Barcelona have now slipped behind fierce rivals Real Madrid, but still believe they can win

Real Madrid bounced back from their loss to Manchester City in the Champions League in midweek to take control of their match against Barcelona.

‘It’s been a difficult week,’ admitted boss Zinedine Zidane, ‘we had a tough game against Manchester City and we played well for 80 minutes against them but lost the game.

‘I wouldn’t say the players were affected by the defeat but we did speak a lot about this game being an opportunity. I have a great team and this result gives us a boost.’ 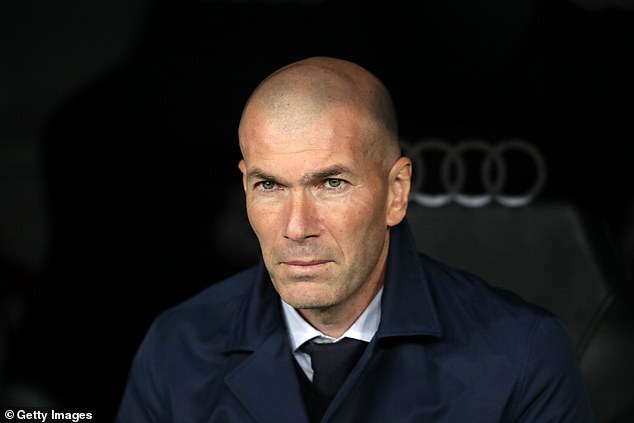 Barcelona manager Quique Setien was very disappointed with the outcome, although has not given up hope for the league yet.

‘It’s incomprehensible that the game changed so much in the second half,’ he said. ‘We started to lose control of the ball more. We were nervous and they grew because of that.

‘Madrid are winning the ball back in the other half better than they were. They pressed us well in the first half but we dealt with it and we had our chances. We did not take them. We had five or six chances and it is not normal that we miss them.

‘We said before the game that this result would not be conclusive. They were two points behind and now they are one in front. No team always wins. We have to just keep going forward.’ 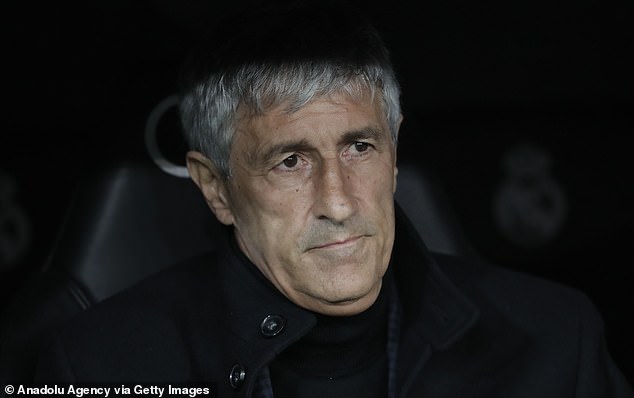 Barcelona boss Quique Setien was disappointed, but has not given up hope for the league