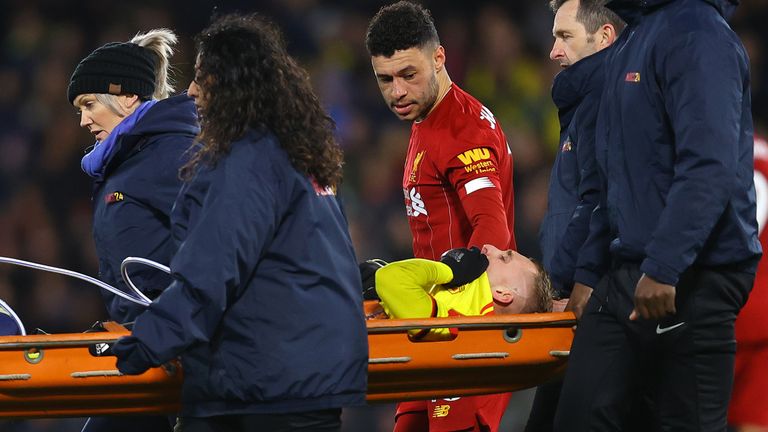 Gerard Deulofeu is likely to miss the remainder of the season after scans confirmed the Watford winger suffered an ACL injury in Saturday’s 3-0 victory over Liverpool.

Deulofeu required extensive treatment on the pitch after landing awkwardly midway through the first half as he attempted to dispossess Virgil van Dijk, who captained Liverpool at Vicarage Road.

Speaking to Sky Sports News on Sunday lunchtime, Watford boss Nigel Pearson said he does not expect the Spaniard to play any further part in the Hornets’ battle for Premier League survival.

“Unfortunately for us the scan results really show he is probably going to be out for the rest of the season,” Pearson said.

“The initial scan results show that he has got an ACL (injury), which is a really bad thing for us because he has been such an important player for us. 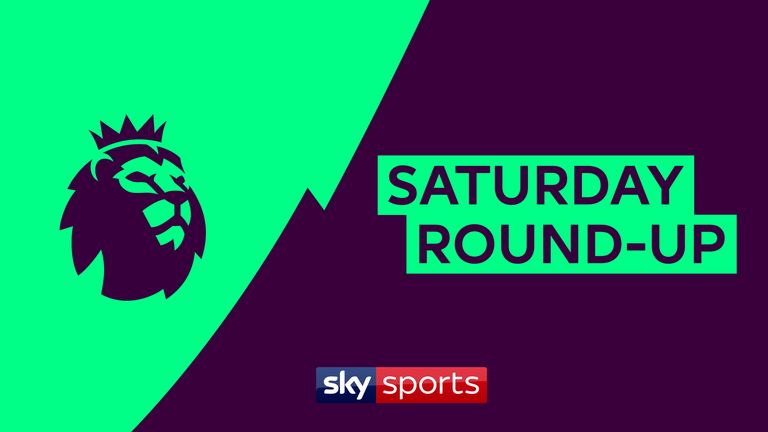 “He’s a really good lad as well. I think it is upsetting for the players when one of your colleagues gets an injury like that during a game.