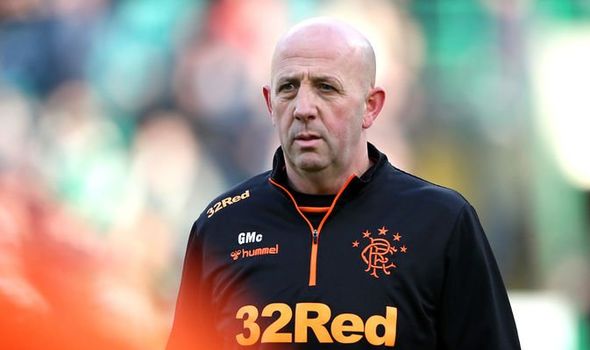 Rangers assistant Gary McAllister has revealed what was said in the dressing room at half time of their 1-0 win over Ross County. Rangers needed a late Ryan Kent strike to seal three points after back to back defeats.

The relief was clear to see as Rangers battled to an ugly victory and McAllister was asked about the messages in the dressing room.

“They were very narrow and very deep, so we were getting a bit of joy in the wider areas and we were trying to get two v ones in that area of the pitch,” he said.

“So it was very-much the message of keeping doing what we were doing – maybe just lifting up the speed with a wee bit more intensity in our play, and we just keep persevering and got our reward.”

Rangers are 12 points behind Celtic ahead of next weekend’s Old Firm, but the win – just the second in the last five – was welcome after a difficult 2020 has all but ended any hopes of a late title race.

Rangers host Bayer Leverkusen before the Celtic game but will be without some key players. 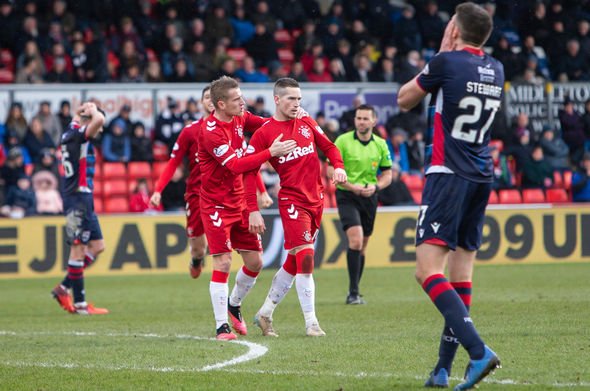 James Tavernier, Jermain Defoe and Ryan Jack were not involved in today and Kent, despite scoring the winner, also picked up a knock and is a doubt.

“Defoe is definitely out. There’s a chance for Jack and Tav,” Gerrard said.

Gerrard was pleased with today’s victory but admits it comes with some negatives in the way of injuries.

“I don’t think we were fantastic from start to finish,” he said. “We can certainly find higher levels and have looked better during the season.

“But we came up here to do a job after a difficult week. It was about getting the three points in any way, shape or form. Credit to the players for delivering that.

“What I would like is a bit more invention in the final third and people maybe taking more chances and shooting on goal – that’s when we are at our fluent best.

“But, in the circumstances, where we have been in the last week, I am pleased. There were a lot of positives. The negatives are in the last 24 hours – we have lost Defoe, Tavernier, Jack.”