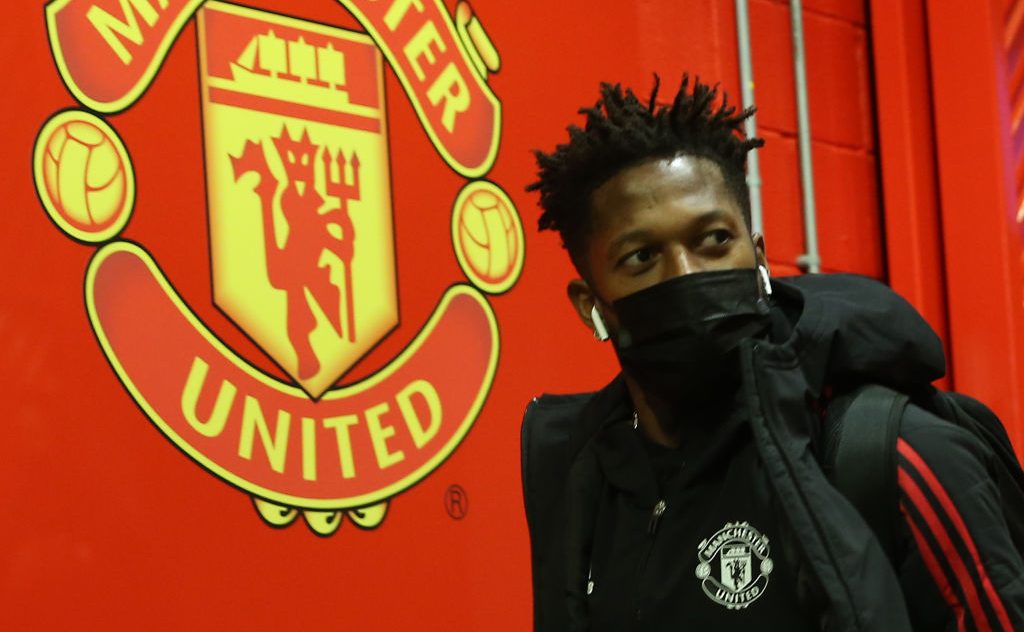 Manchester United midfielder Fred has rubbished reports that a host of players – including himself – are unhappy at Old Trafford, branding the rumours ‘fake news’.

The Red Devils have endured a difficult campaign despite being tipped as title challengers before the season started, with Ole Gunnar Solskjaer sacked at the end of November and interim boss Ralf Rangnick failing to ignite a turnaround in fortunes.

After losing to Wolves last time out, United remain in seventh place in the Premier League table and their disappointing form prompted a wave of stories depicting a very unhappy camp.

According to the Daily Mail, an astonishing 17 players are fed up with either with the state of the club or their own lack of playing time, with as many as 11 players actively looking to leave.

Many of those are well known, with the likes of Paul Pogba and Jesse Lingard set to leave Old Trafford when their contracts expire in the summer, while Rangnick previously revealed that Anthony Martial had also asked to leave this month.

But Fred was also mentioned in the report as a player who was not entirely content at United, with the Brazilian supposedly weighing up his options as he nears the final year of his contract – though the club can trigger an extension.

Fred, however, has hit out at the reports and insists he is ‘very happy’ at United and has never expressed a desire to leave, while he also defended his teammates and insists everyone is pulling together.

‘Over the past few days I have read several fake news [articles] involving my name and other MUFC athletes,’ he wrote on social media on Friday afternoon.

‘I’m not in the habit of answering controversial stuff publicly, but this time I will have to.

‘I just want to say that I am very happy here and I have never expressed any dissatisfaction and the possibility of leaving the club.