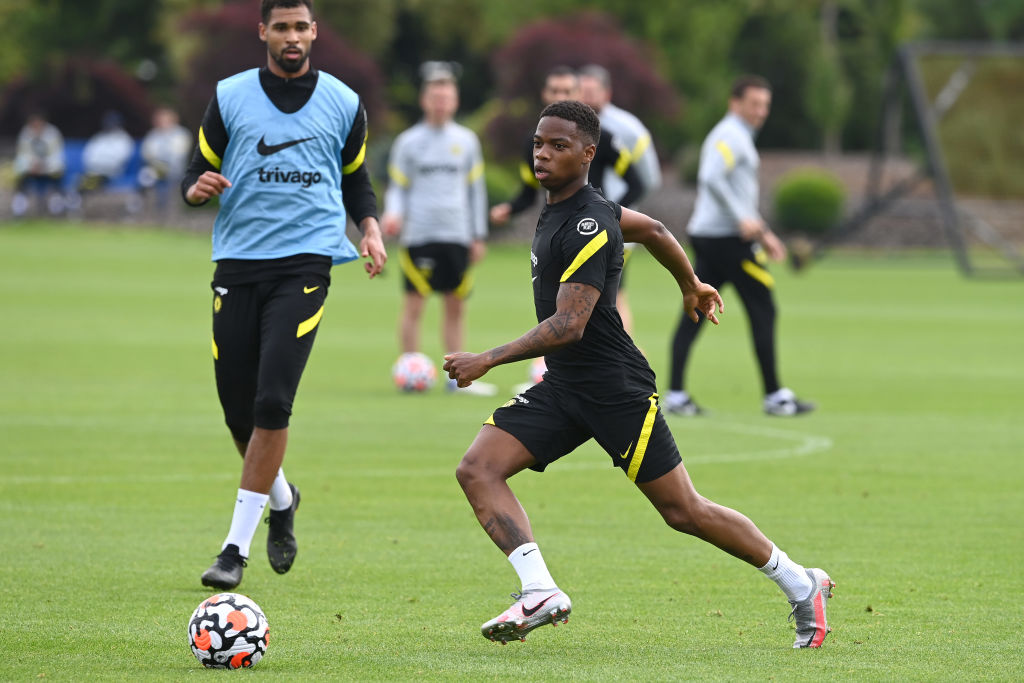 Chelsea starlet Charly Musonda has promised an update on his future soon and for now will ‘continue to work in silence’ in west London.

Musonda was once regarded as Chelsea’s brightest young prospect, scoring on his full debut for the Blues at the age of 20.

But the Belgian has endured an injury-hit two years, playing just four times in that period as a result of a knee problem that at one point left his career in doubt.

Musonda was pictured in training with the senior side during the summer but was left out of both the Premier League and Champions League squad by Thomas Tuchel.

With his future at the club uncertain, the attacking midfielder has now spoken out on social media, thanking fans for their support and vowing to return stronger than ever.

‘Hey guys, I am fully fit and have been training, an announcement on my future is coming very soon,’ he wrote on Instagram.

‘No one can stop someone who never gives up, I will be back at the top level, for now I can continue to work in silence and gain momentum, with my belief intact always, thank you for the support.’

Musonda enjoyed an impressive loan spell in Spain with Real Betis in 2016.

He joined Celtic in January 2018 on an 18-month loan deal, starring in a Europa League victory over Zenit St Petersburg only for the loan to be terminated shortly after due to a lack of playing time.

In the summer of 2018 he joined Vitesse Arnhem on loan where he suffered the posterior cruciate ligament injury that has derailed his career.