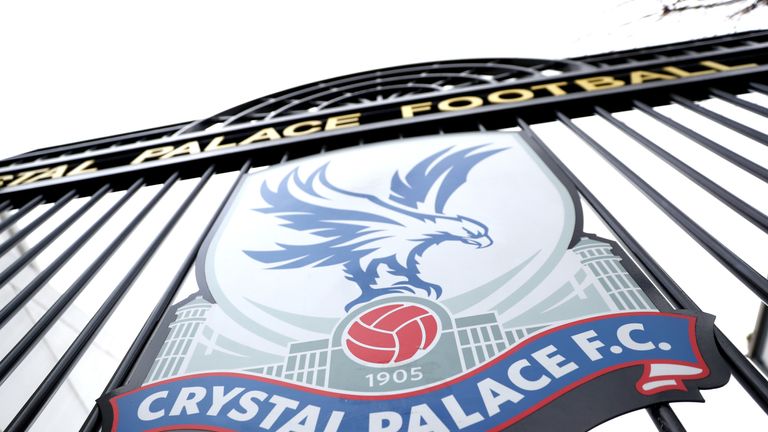 A fan has been convicted of a hate crime after racially abusing Andros Townsend during Crystal Palace’s match against Everton in August.

The incident occurred during the 0-0 draw between Palace and Everton at Selhurst Park on the opening day of the current Premier League season.

A Crown Prosecution Service statement said: “Darren Chadwick, 39, from Liverpool, hurled a racist insult at Crystal Palace player Andros Townsend as he was taking a corner during a game at Selhurst Park Stadium on 10 August.

“Chadwick was in the second row, around three metres from the pitch.

“He was escorted out by stewards, one of who overheard the racist remark, and subsequently arrested.

“He was fined £1,050, ordered to pay £625 in costs, and banned from attending football matches for three years.

“The fine was increased by £350 (from £700) to reflect the fact that Chadwick demonstrated hostility based on Mr Townsend’s race.” 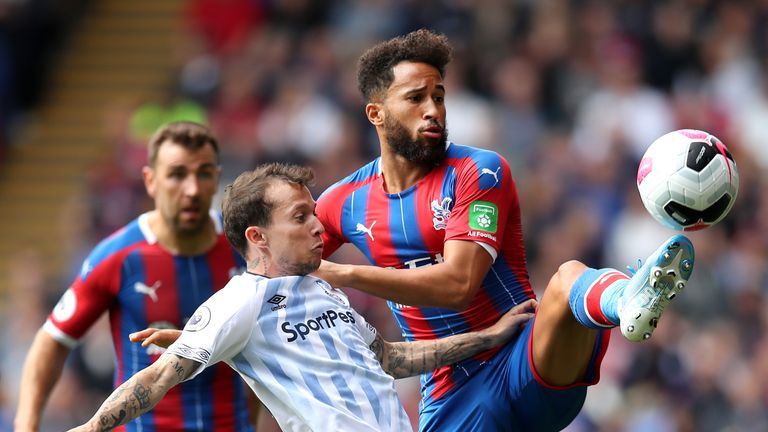 Krista Cronshaw of the CPS said: “Racism at football matches will not be tolerated and the CPS will continue to work with partners to stamp out this hateful behaviour.

“Chadwick was overheard by a steward, who alerted the authorities to the language directed at a footballer.