Former Everton and Manchester United goalkeeper has come out of retirement at the age of 40 to play for Memphis 901 FC.

The American only announced his retirement back in October after three years with Major League Soccer club Colorado Rapids.

But he has made a swift about-turn to play for the second-tier USL Championship club he is already part owner and sporting director of. 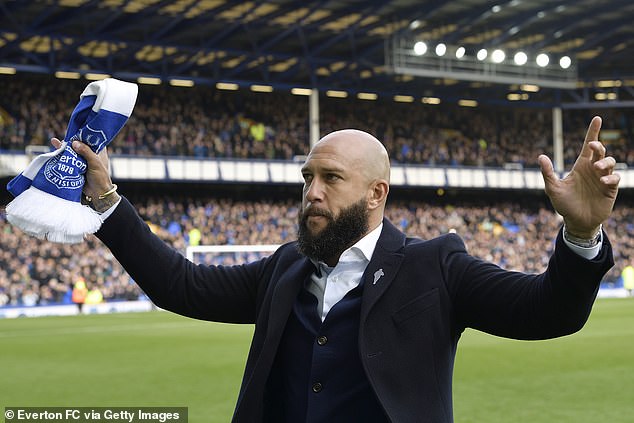 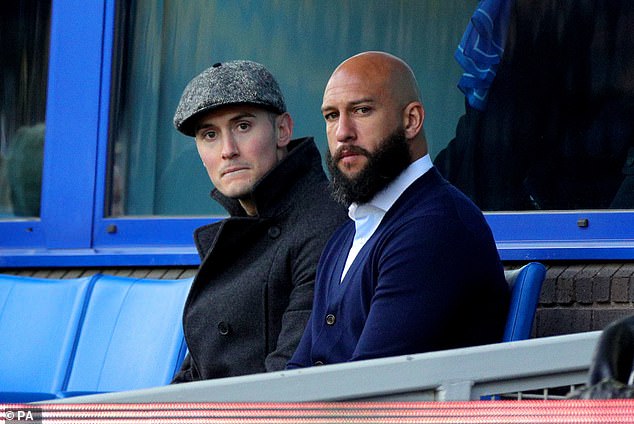 ‘I love to play and I love to compete, this gives me the opportunity to do both,’ Howard said.

‘Since my retirement in October, my obsession for football has grown. The desire to win continues to drive me.’

Memphis 901 play in the Eastern Conference of the USL Championship and start their season with a home fixture against Indy Eleven this Saturday. 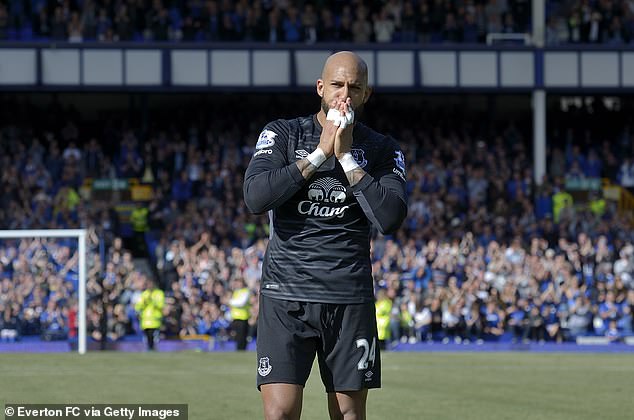 Howard made 491 appearances in all competitions for United and Everton during his time in the Premier League between 2003 and 2016.

He also won 121 caps for the United States and represented his country at two World Cups.

Howard played 103 times for Colorado after returning to the States after leaving Everton.