Home » Soccer » 'Every day he improves': Matic backs Solskjaer to progress at United

'Every day he improves': Matic backs Solskjaer to progress at United

The former Chelsea midfielder has struggled to nail down a starting spot in the United team this season, but has made a comeback to start seven of United’s last eight Premier League games.

Solskjaer’s side have finally hit form, winning fives games amid a seven match unbeaten streak that has seen them leak just one goal. 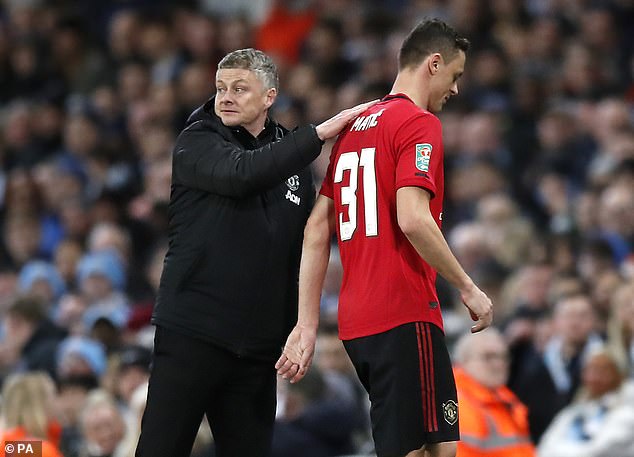 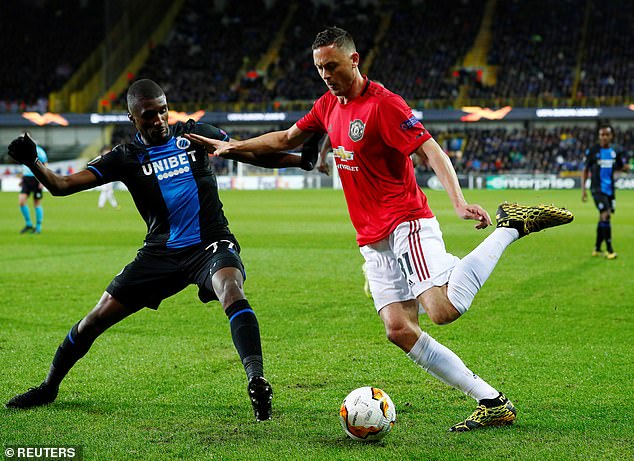 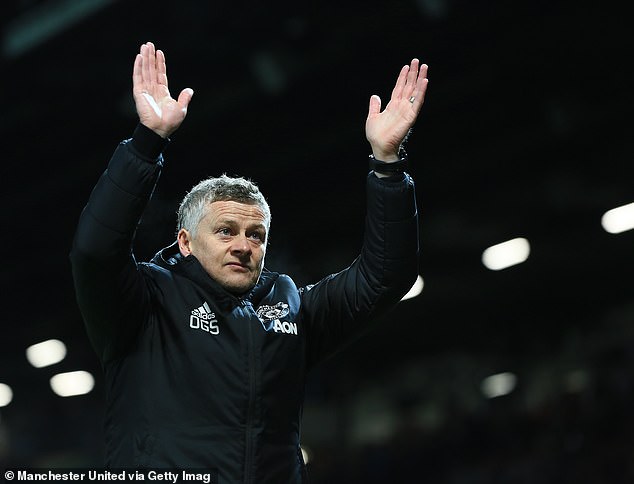 The Norwegian has alleviated some of the intense pressure he felt earlier this season, and Matic insists that Solskjaer’s rapid development as a manager is the remedy.

‘Every day he is improving, getting more experience,’ Matic told Sky Sports. ‘For sure he will be better and better.

‘Like every manager, even Carlo Ancelotti, now and 20 years ago he is not the same. 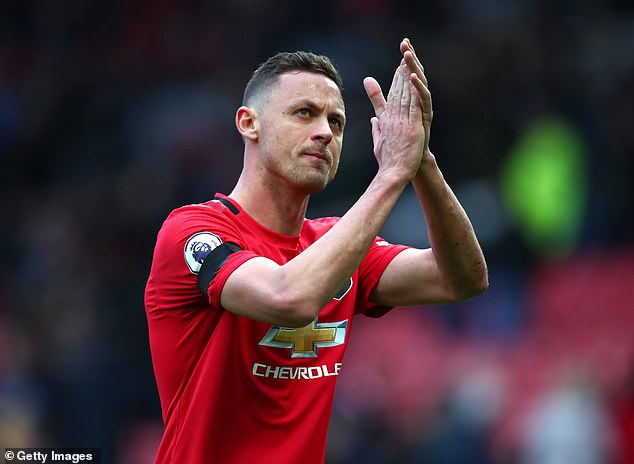 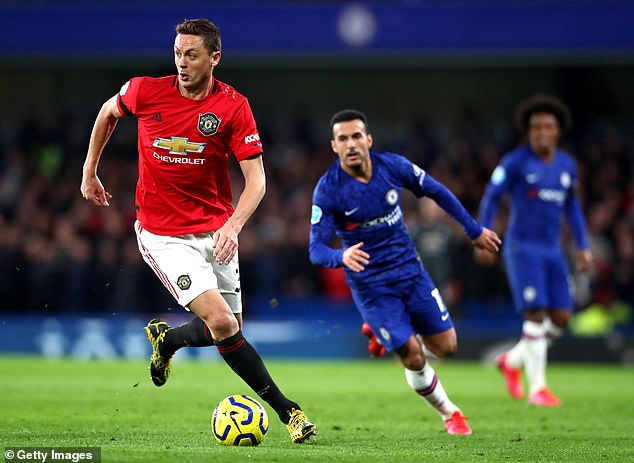 However, Matic might not stay much longer under Solskjaer, with his contract up in June

‘He knows more, he gets more experience, so it will be the same with Ole. He is a much better manager than one year ago, in my opinion.

‘Now he knows all of the players, he knows exactly what he needs to do before the game, after the game. For his job, the experience is very important.’

The 31-year-old has been linked to a move to Serie A, with his contract set to expire in June of this year. 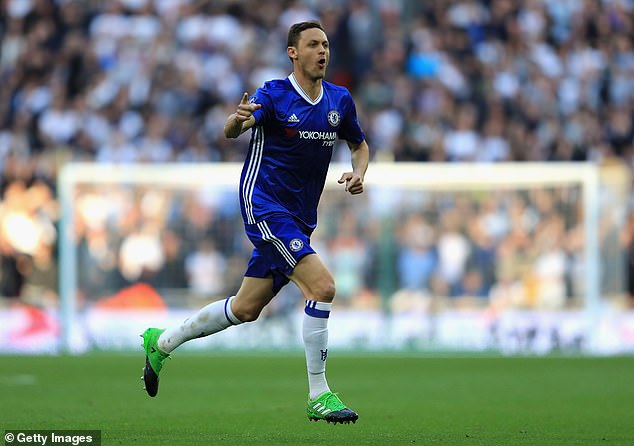 Although Matic has managed 107 appearances for the Red Devils since arriving in 2017 from West London, his performances and consistency have not emulated the form Chelsea fans witnessed in their 2015 and 2017 title winning seasons.

AC Milan are a possible destination for Matic, whose play style would likely suit the Italian league.