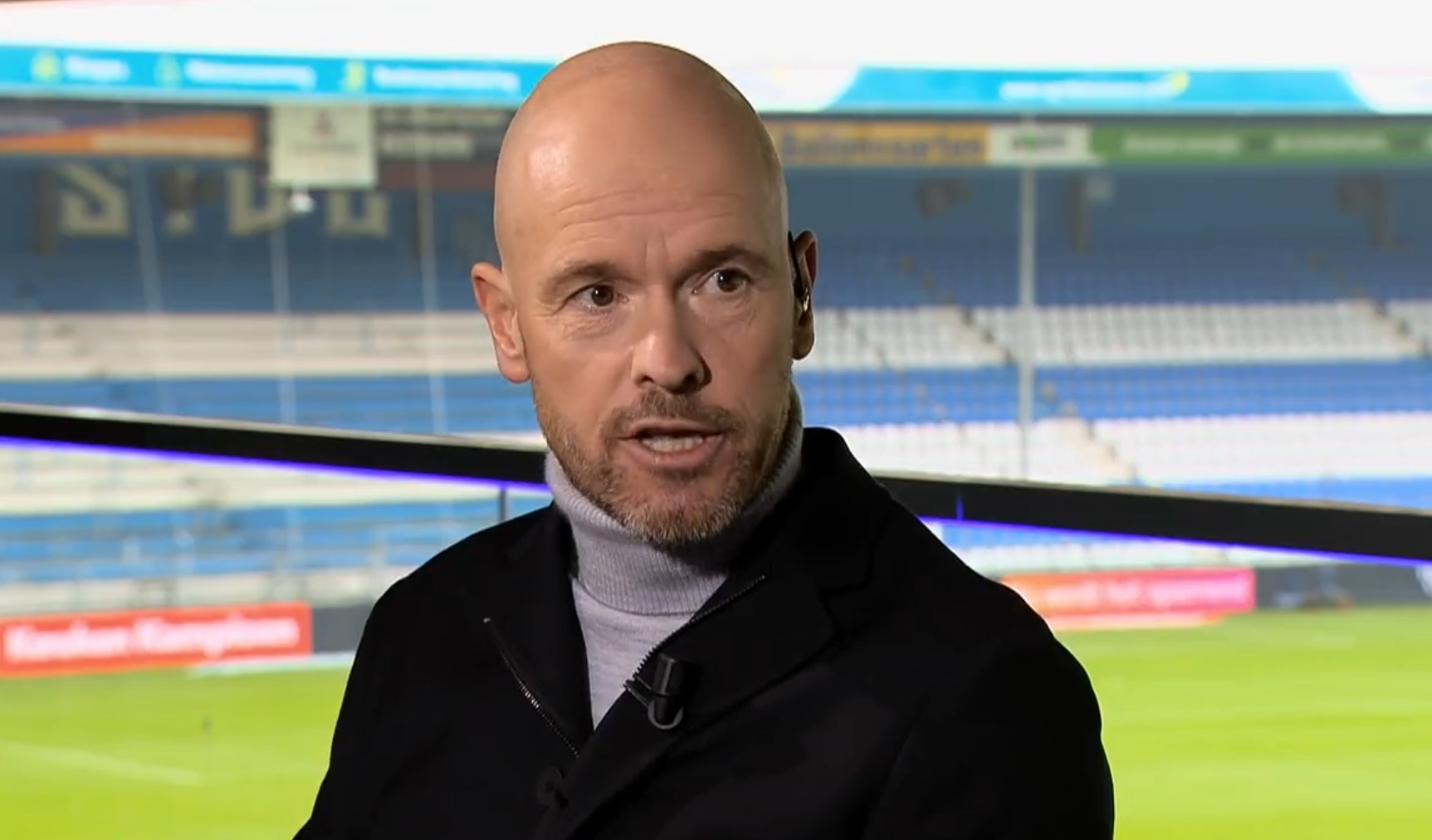 Erik ten Hag insists he is intent on staying at Ajax after being linked with both Manchester United and Newcastle United.

The 51-year-old is understood to be on Manchester United’s shortlist of potential candidates to replace Ole Gunnar Solskjaer, who is under huge pressure to improve the team’s current form after four defeats in their last six Premier League games.

It was widely reportedly that Ten Hag had reservations about joining Newcastle because of the club’s current situation in the Premier League and their threat of relegation to the Championship.

In an interview on ESPN’s Goedemorgen Oranje, Ten Hag stressed that he wants to remain at Ajax for as long as he feels wanted by the club’s hierarchy.

When asked what he is looking for after his time at Ajax, Ten Hag replied: ‘I live in the present, so I find it hard to answer this.

‘I always want to improve my team, and as long as I feel this motivation I want to keep going, if Ajax wants that too.’

And when asked why he would not want to join Newcastle, Ten Hag said: ‘Because I am happy at Ajax.

‘I have a very good relationship with the board and I’m managing a very strong squad.’