Eric Dier is in the right mind to play against Burnley on Saturday, according to manager Jose Mourinho. The Tottenham player is still waiting to hear if he faces an FA charge over his fracas with a fan after the defeat against Norwich at White Hart Lane on Wednesday.

Mourinho, though, is adamant that him climbing up the stands to defend his younger brother from abuse by a fellow fan should not warrant any sort of club punishment and is ready to play him again at centre-back at Turf Moor.

And he has been pleased to see the almost universally understanding reaction towards Dier’s behaviours from the wider football fraternity.

“What about Eric being in the right frame of mind? Of course,” Mourinho said. “The player played so well against Norwich and he has nothing to be afraid of or ashamed of. 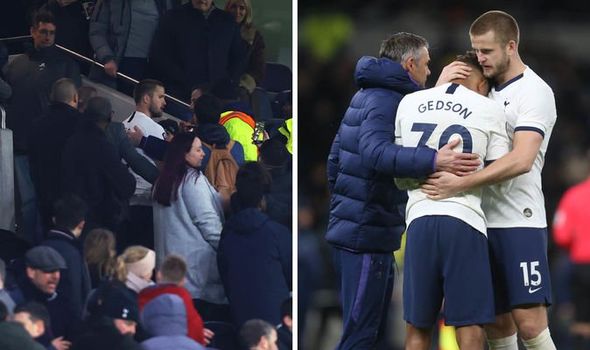 “The football world is behind (Dier) and understands completely the circumstances.

“I look at myself and I am of course much older than Eric and have more years in football than Eric. I was born a footballer’s son and grew up a manager and the only thing I can say is if I see something happening with my son I would do the same. I would not think two seconds about doing the same.

“But as professionals sometimes we have to go through difficult situations and we have to cope with it.

“Everyone has an opinion and I am happy that the football family understands what happened. What happened happened and let’s move on.”

However, he dismissed the notion that Spurs will want to put on something of a performance as a show of solidarity to Dier.

“I think the only reaction I see is not in relation to that,” he said. “The reaction is to being knocked out of the FA Cup.

“That is the reaction we need and what the players are showing.” 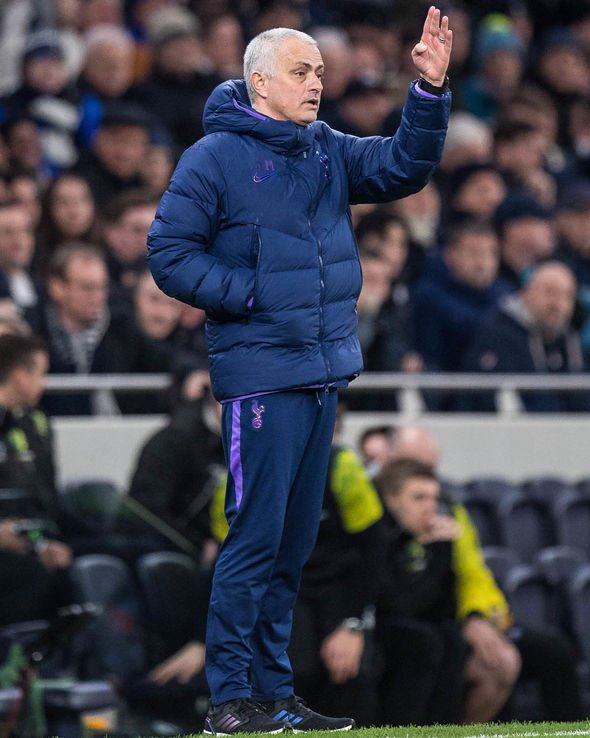 Mourinho also gave an update on whether Hugo Lloris would be fit for the match or not.

“If you ask whether I am expecting him to play I say yes but I cannot confirm.”

Tottenham currently sit seventh in the Premier League, five points behind Chelsea in fourth as they look to qualify for the Champions League next season.

They face competition from Manchester United and Wolves though.