Neville has lashed out at Boris Johnson

Pundit Gary Neville has launched an attack on prime minister Boris Johnson by calling for his resignation and saying “enough is enough” amid “mistruths”.

Neville’s rant was published on Twitter in a video amid reports the PM will hold a press conference at 5.30pm to introduce more restrictions in England to help prevent the spread of the new variant omicron.

However, Neville has blasted the conference as “distraction tactics” after the reported Christmas party held at Downing Street last year was made public this week.

The former Manchester United player said: “The reports emerging that Boris Johnson is going to announce a press conference at 5.30pm. The distraction tactic is now a predictable one. We’ve seen it for the last two years. This guy lacks integrity. He lies to us constantly. The mistruths that come out of number 10 are just constant.

“Not only that but he’s the worst kind of leader. Someone who expects his team to go under with him and come out and lie for him. His ministers and his MPs are constantly forced to do that and enough is enough.” 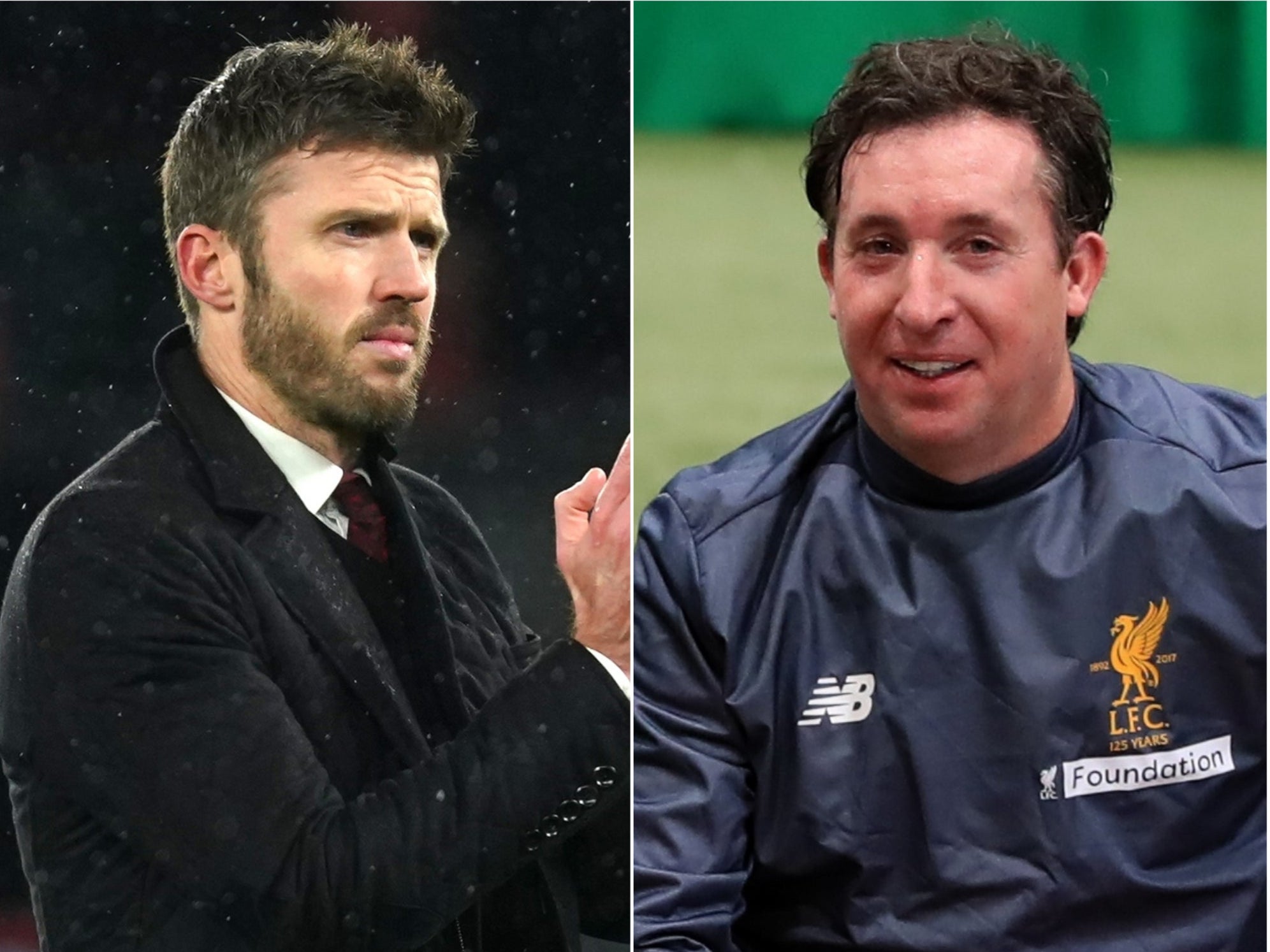 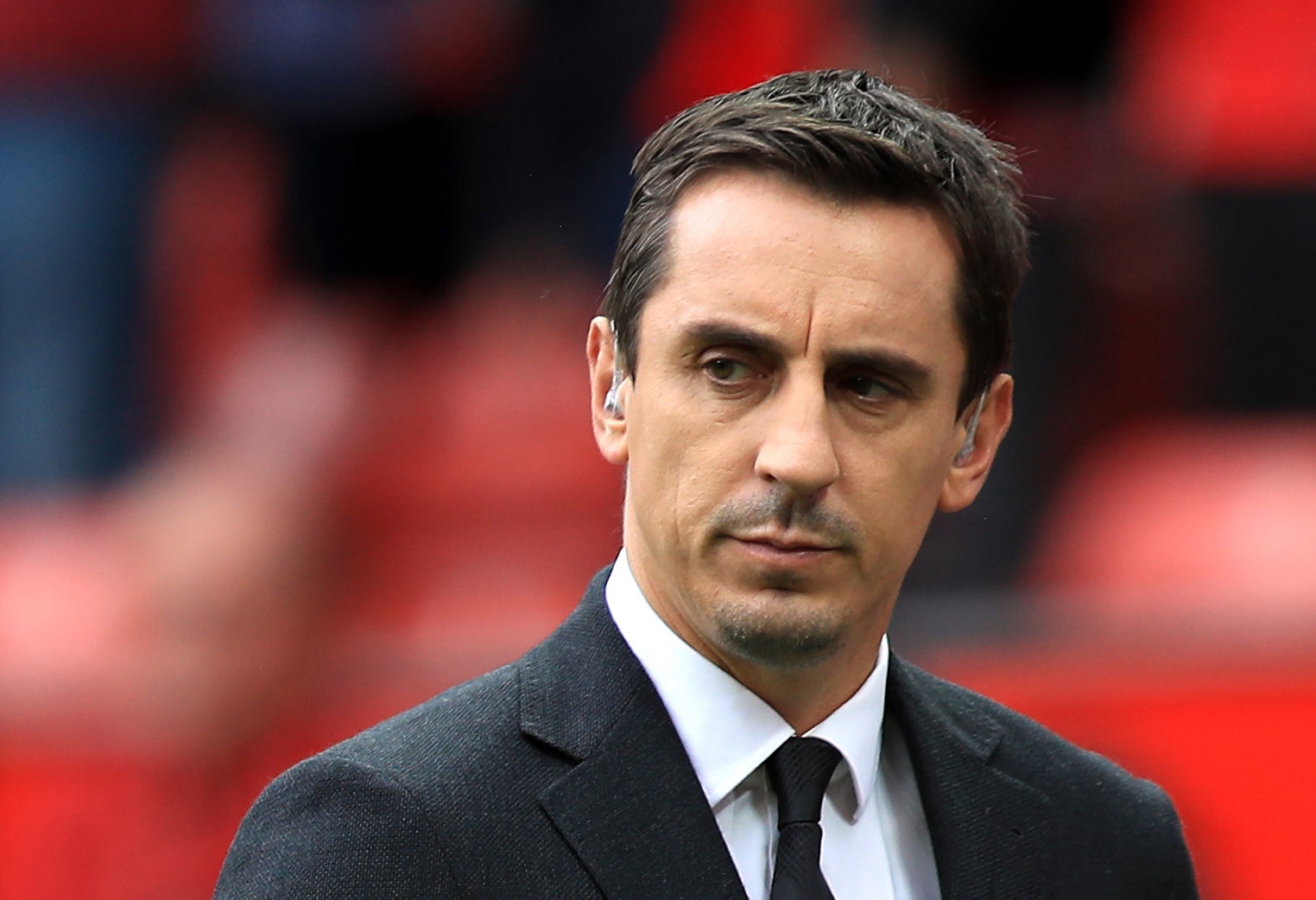 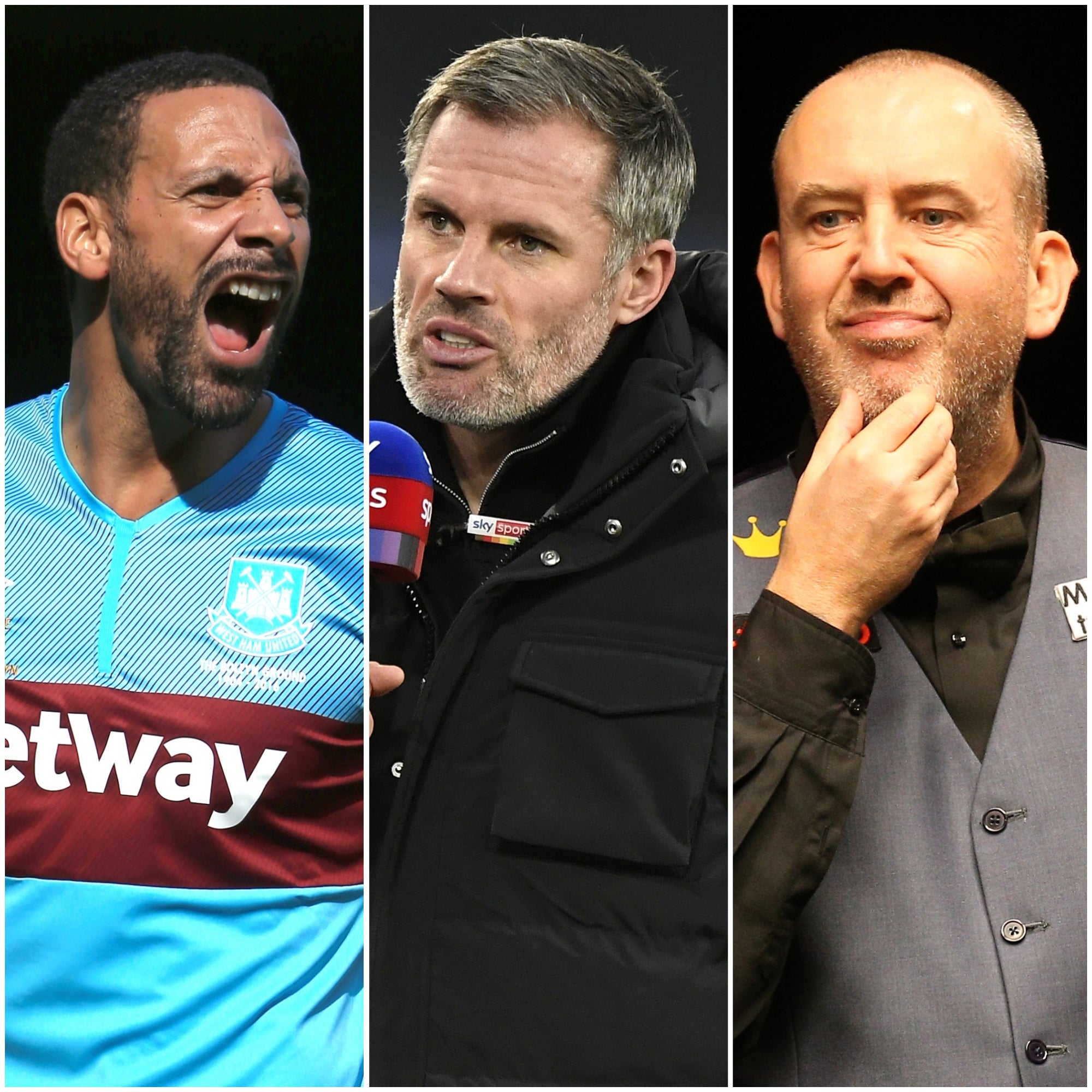 Neville went onto call for Johnson’s resignation, a similar call to that of the Scottish National Party leader in the House of Commons Ian Blackford at Prime Minister’s Questions on Wednesday.

“It’s not even about a party or a social gathering on December 18,” Neville added. “Or a secret Santa or a cheese and wine. It’s about actually having a guy at the top of our country who believes he can take us all for a ride and laugh at us.

“He does it time after time after time. This cannot be let go. Now is the time to get this guy out of number 10 and start bringing some standards back into politics.”

Neville continued his criticism in a series of tweets with one saying “vile” and another reading “this guy is beyond help. It’s up to the @Conservatives MP’s to act . He’s just thrown his staff under the bus and he will throw you as well!”

The ex-England player’s criticisms echo those heard at PMQs with Blackford’s being the strongest of the session.

The MP said: “Tough decisions will again have to be made to save lives and protect our NHS. Trust in leadership is a matter of life and death. Downing Street wilfully broke the rules and mocked the sacrifices we have all made, shattering the public’s trust.

“The Prime Minister is responsible for losing the trust of the people, he can no longer lead on the most pressing issue facing these islands. 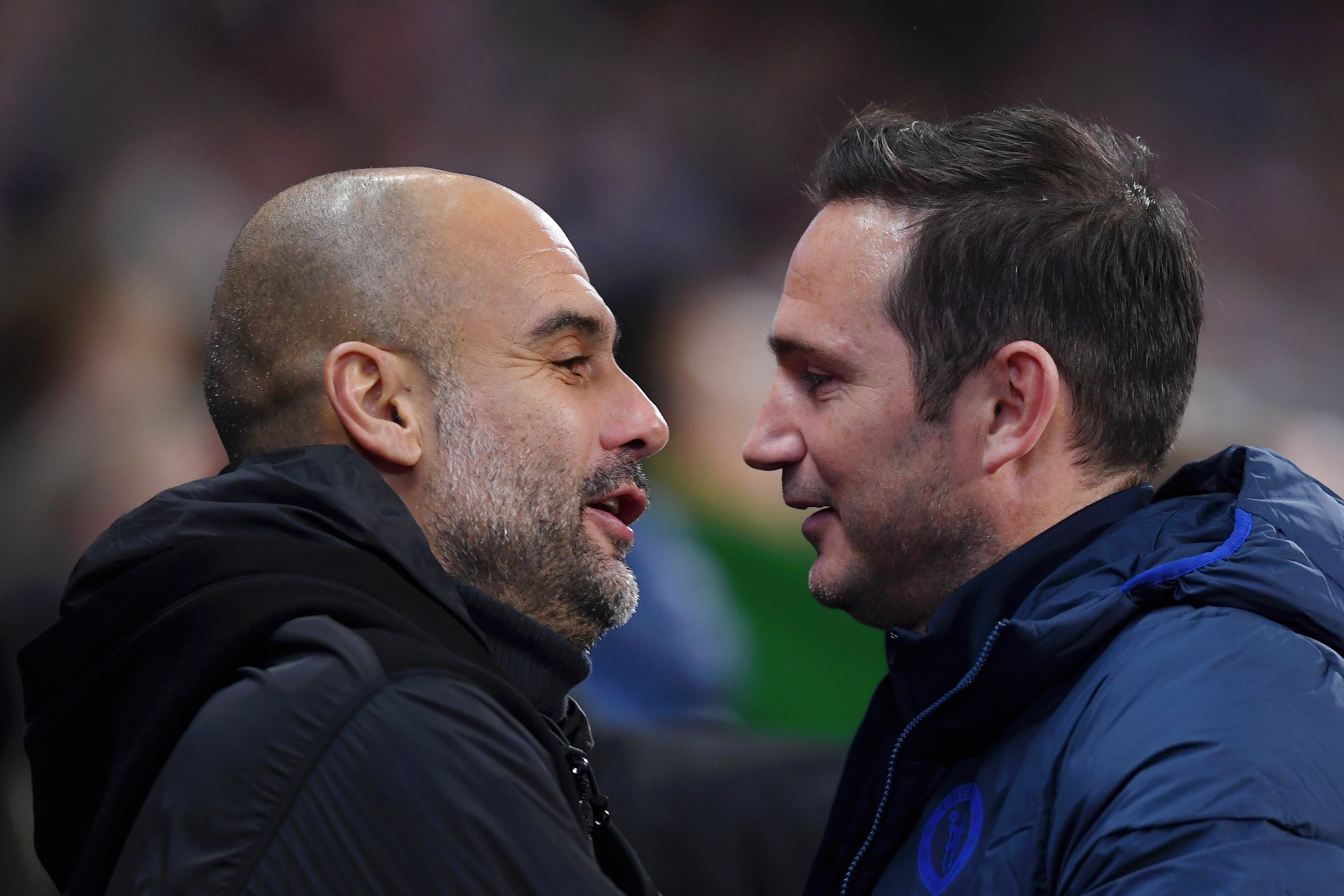 “The Prime Minister has a duty, the only right and moral choice left to him, it is for his resignation, when can we expect it?”