England's goalkeeper curse is a myth according to German research

England’s goalkeeper curse is a MYTH, according to new research in Germany… with Jordan Pickford and his Three Lions predecessors performing ‘just as well’ as other nations in major tournaments

England goalkeepers are not doomed to failure when it comes to the dreaded penalty shootout, according to new research.

Those who have donned the No 1 jersey for the Three Lions have long been associated with spot-kick woe, with England losing seven of the nine shootouts they’ve taken part in.

From time to time, focus has shifted to the man between the sticks to look for a person to blame, with Peter Shilton unable to get near any West Germany efforts in 1990, or David Seaman failing to keep out a single Germany effort in 1996. 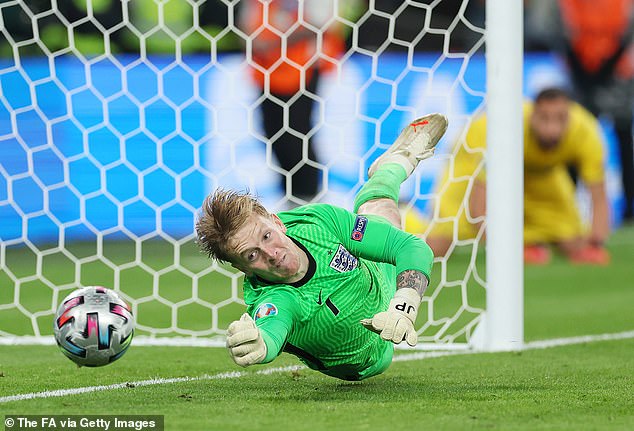 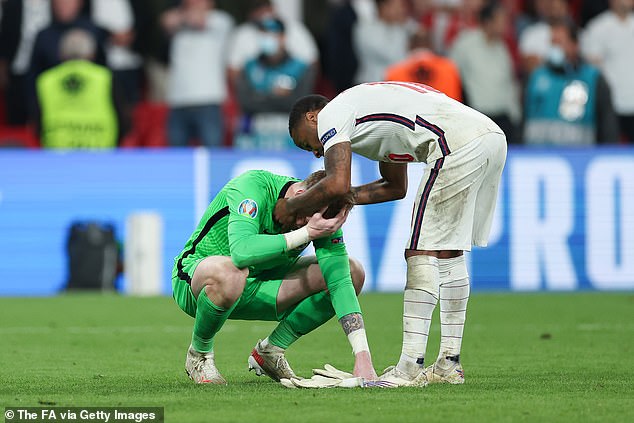 However, having looked forensically at the data, and if the nationality of a goalkeeper affects their performance, researchers have concluded that English keepers are not any worse than their counterparts.

Carried out by the German Sport University of Cologne, professors looked at 2,379 spot kicks across World Cups, European Championships, Champions League and Europa League matches – a study that took in 629 different shot-stoppers.

‘English goalkeepers are not responsible for England’s poor performance in penalty shoot-outs in the past, as they perform just as well as goalkeepers from other nations,’ said Prof Daniel Memmert. 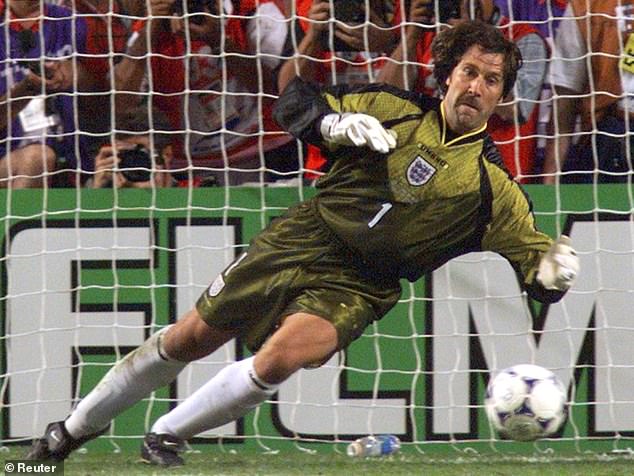 They found that the average success rate among goalkeepers against those penalties analysed was 22.23 per cent, a success rate of just over 1 in 5.

Incredibly, English goalkeepers actually boasted a record of 28.45%. In fact, only keepers from Spain bettered this number, with a ratio of 28.75%.

The results have led to different theories on why England and its goalkeepers suffer defeat so often in major tournament shootouts. One theory delivered is the added anxiety caused by the largely accepted stereotype that England are poor at penalties.

One paragraph in the paper, as cited by the BBC, read: ‘We see it as theoretically possible that the continued existence of the stereotype of the “English goalkeeper problem” could potentially have negative consequences, as the mere knowledge about this stereotype might contribute to English goalkeepers underperforming (when facing penalties or during matches in general) in the sense of a self-fulfilling prophecy.’ 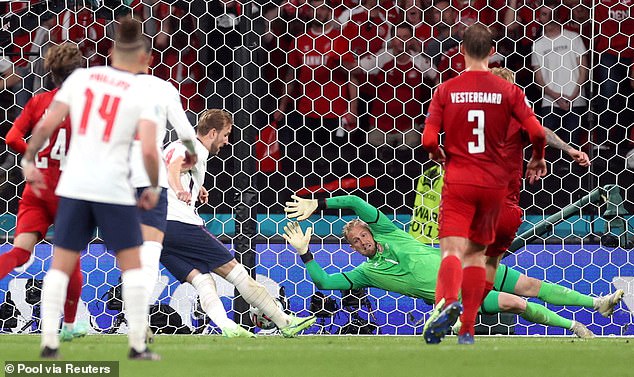