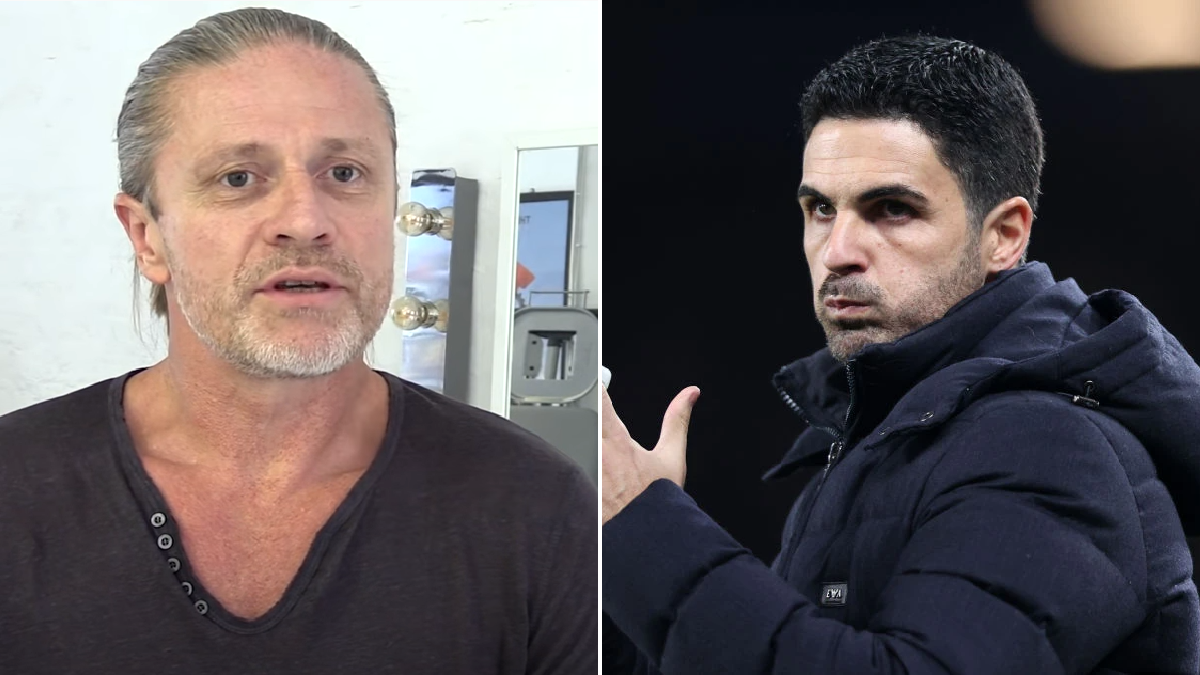 Emmanuel Petit has urged Gini Wijnaldum to consider returning to the Premier League as he continues to be linked with Arsenal, but says the Gunners should be ‘very careful’ about signing Bruno Guimaraes.

Mikel Arteta is expected to bolster his squad at the Emirates Stadium this month, with a number of his players currently away at the Africa Cup of Nations and all Premier League clubs feeling the effects of injuries and Covid absentees.

Paris Saint-Germain midfielder Wijnaldum, who spent six years at Liverpool, and Lyon star Guimaraes have emerged as targets for the north London club, who have climbed to fourth in the Premier League table after a dismal start to the campaign.

‘You have no idea how much talk there is in France in the last two months surrounding Georginio Wijnaldum,’ Petit told bookmakers.co.uk.

‘When he scored two goals against RB Salzburg in the Champions League last November, I was at the stadium that night and I thought it could be the perfect game for him to properly start his season with Paris Saint-Germain.

‘But he is struggling and he is quite isolated in the PSG dressing room. He doesn’t have the relationship with his teammates that he had when he was with Liverpool.

‘He seems to be missing that kind of affection, and the competition is very high at PSG. We all know the quality that Wijnaldum possesses, he was a top player at Liverpool, so maybe a return to the Premier League could be something good for him.’

On Arsenal’s interest in Guimaraes, Premier League and World Cup winner Petit added: ‘Bruno Guimaraes is a very talented player. He is a physical guy with very good technique, vison and mentality.

‘But Arsenal have been targeting players in the midfield position for the last ten years and so many of them have come to the club only to leave again after two years.

‘So they need to be very, very careful about the profile of the players they look for. I believe Guimaraes could be something good for Arsenal, just like his teammate at Lyon, Lucas Paqueta – who is a very good player as well.

‘But I still don’t know what both of them can do at the highest level. I know they have the quality to play at that level, but to do it week after week, I’ll have to be convinced they can do it.’

But Petit, who spent three successful seasons at Arsenal, believes his former club still need to splash more cash during the January transfer window as they look to continue their revival under Arteta.

‘Arsenal have to go into this transfer window, but they can’t be patient as the market is closed in three weeks’ time and there is so much speculation surrounding players coming to the club,’ the Frenchman said.

‘But Arsenal need to get some new faces because of players missing due to the African Cup Of Nations, Covid and injuries. They are especially short in midfield actually.

‘Then you think about the players in the midfield area who have been out on loan recently, they need to get some of them back. Matteo Guendouzi is one of those and he’s performing really well with Marseille recently.’

Arsenal crashed out of the FA Cup in the third round last weekend after losing 1-0 to Championship side Nottingham Forest. The Gunners face Liverpool in the first leg of their EFL Cup semi-final tie on Thursday.