Eddie Howe will send his Newcastle United troops into a do-or-die Premier League battle with Burnley relieved they are not the ones in the firing line.

Head coach Howe inherited a team without a league win to their name and five points adrift of safety when he replaced Steve Bruce in November last year, and admitted at the time that the scrap for survival could go down to the wire.

However, having spent so long anticipating that Sunday’s trip to Turf Moor might prove decisive, the 44-year-old will head back to the club he managed for 21 months earlier in his career with the Magpies long safe and the Clarets fighting desperately for their top-flight lives.

Asked if he had prepared for a very different scenario, Howe, who suffered relegation on the final day of the campaign with Bournemouth two seasons ago, said: “We did.

“We were prepared and at one stage definitely if you had offered us the last day with a chance to stay up if we won that game, then we would have taken it because we were so far back.

“But that seemed success at the time. Now of course since then, we’ve gone on this incredible run, the players have done an amazing job to get the job done early and now we’re not in that position.

“I can tell you from my experience, that’s an amazing feeling.”

Either Burnley or Leeds, who both have 35 points, will join Norwich and Watford in next season’s Sky Bet Championship with the Clarets enjoying a significantly better goal difference, meaning they have to match the Elland Road club’s result at Brentford to stay up.

Howe enjoyed his time at Turf Moor, but insists emotions for his former employers will not come into the equation as he sets his sights on a win which could yet secure a top-10 finish after Monday night’s impressive 2-0 victory over Arsenal.

He said: “I have to be absolutely clinical in my approach to the game. We’re here to win the game for Newcastle and we’re determined to do that.

“We will prepare as best we can. We’re determined to try to have a very similar performance to Arsenal in terms of mentality and attitude to the game, so the only thoughts I have are for Newcastle, not for Burnley.”

For striker Chris Wood, who could return to the Magpies line-up after missing the clash with the Gunners through injury, the approach will be the same despite the four and a half years he spent at Burnley before his £25million January switch to Tyneside. 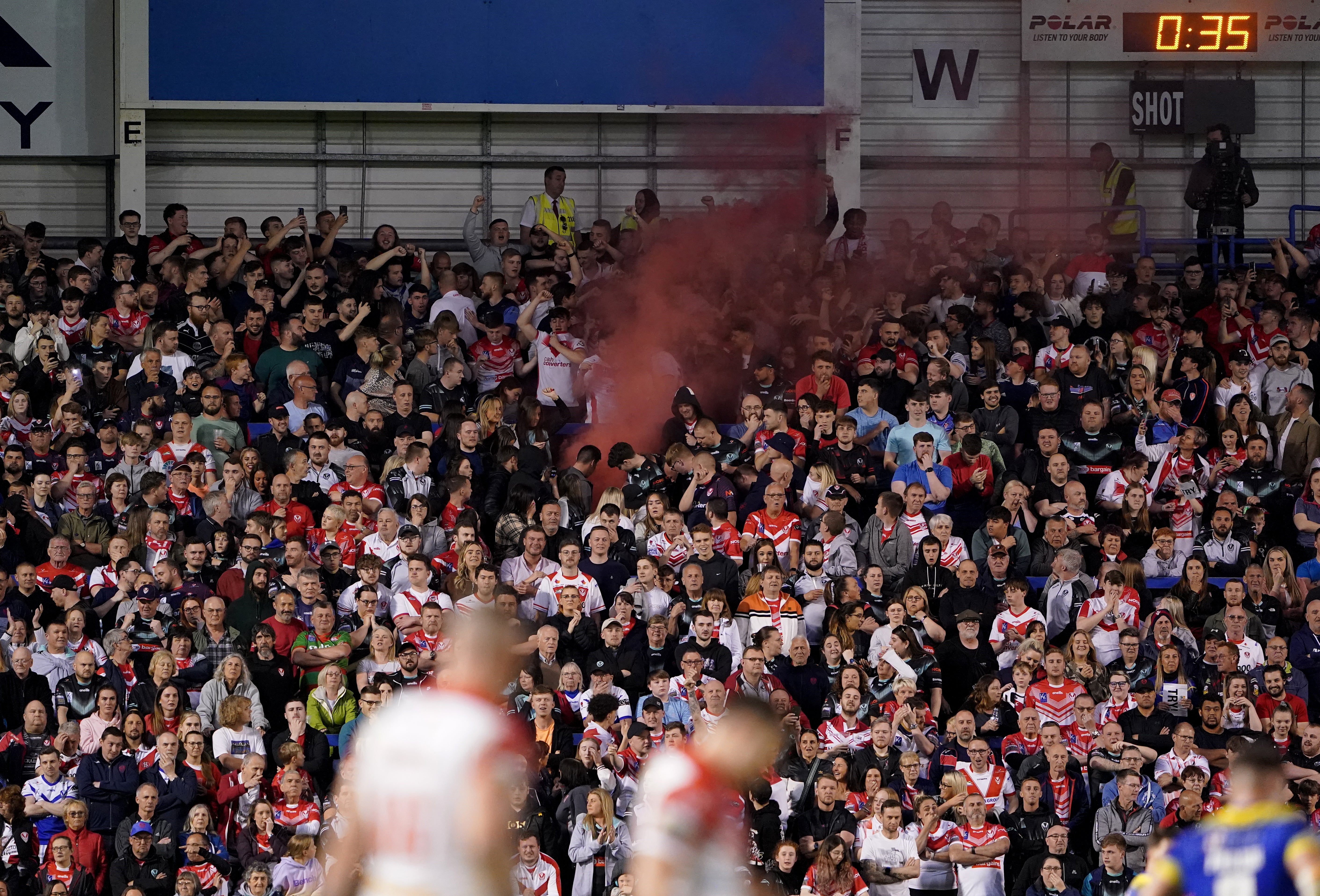 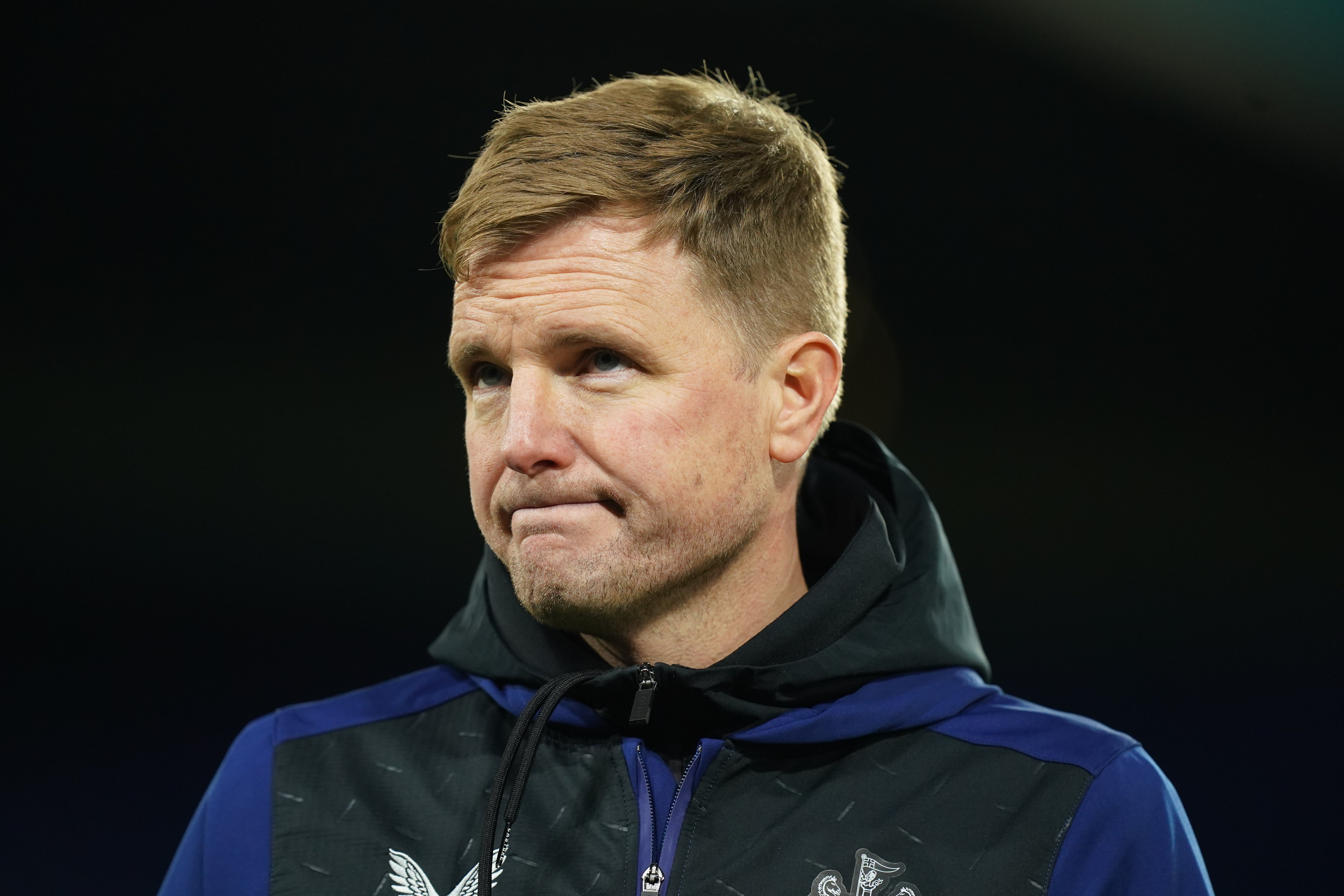 Howe said: “Knowing Chris and speaking to him, he’s very respectful of Burnley.