Bellingham, 16, is considered one of Europe’s brightest talents having impressed in the heart of Birmingham’s midfield this season.

Several heavyweights have been linked with his signature but it looked as if the race had been won by Borussia Dortmund, who were reported to have agreed a £30million fee for the teenager.

However, The Athletic claim executive vice-chairman Ed Woodward and head of corporate development Matt Judge are actively working on a deal to bring Bellingham to Old Trafford. 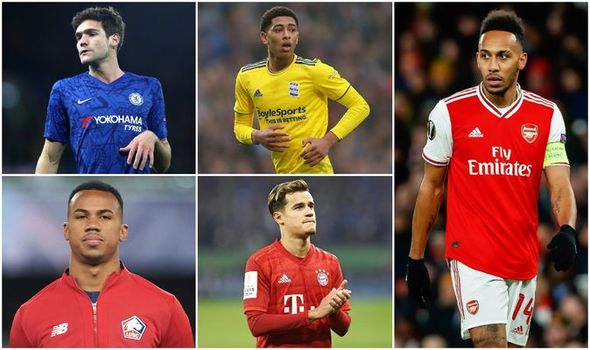 Mikel Arteta believes Arsenal need to sit down with captain Pierre-Emerick Aubameyang before the end of the season and thrash out a new deal.

With some of Europe’s elite clubs reportedly showing an interest, Arsenal will be keen to tie their talisman down to a new contract and avoid losing him on a free as they did with Aaron Ramsey last year.

Now Arteta has urged those talks to take place sooner rather than later to make sure they keep hold of the Gabon striker, who currently earns £200,000 per-week.

“We will have to do that at some stage before the end of the season for sure and we will see the intentions that we have (and) his intentions,” Arteta said. “Where we are sitting in (the table at) that moment. I think it is difficult to predict that context right now. For me it is very easy. I want to keep him under any circumstances.” 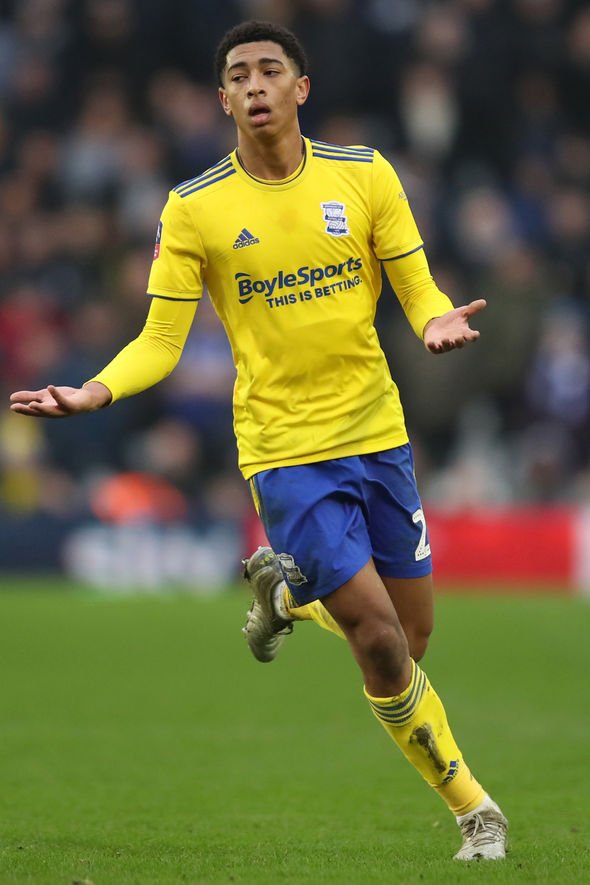 Chelsea have set their price for defender Marcos Alonso.

That’s according to Italian website Calciomercato, who claim the Blues value Alonso at £26million.

Alonso, 29, arrived at Stamford Bridge in 2016 and has since helped the club win the Premier League, FA Cup and Europa League.

The Spain international left-back has made just 10 top-flight appearances this season and looks destined to leave west London with Inter Milan showing interest. 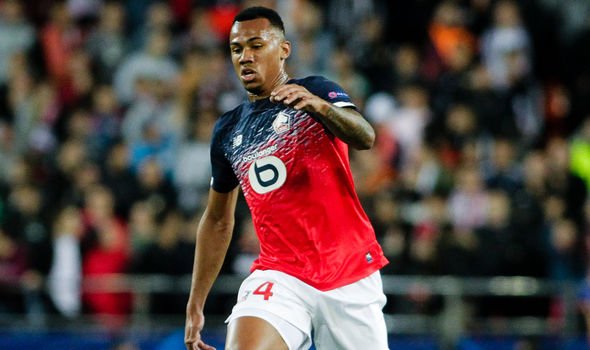 Magalhaes, 22, has previously attracted interest from Premier League duo Arsenal and Tottenham – but Carlo Ancelotti’s side are now front-runners.

The talented centre-back is contracted until June 2023, but The Independent claim Lille will sanction his departure for bids in the region of £25-30million.

The Independent claim Everton made a formal approach in January and have talks planned this week to try and secure the Brazilian’s signature.