Curtis Jones has committed his future to Liverpool after agreeing a new long-term contract until the summer of 2025.

The 21-year-old, who has made 81 appearances for the Reds since making his first-team debut in the FA Cup back in 2019, has become a key squad member for Jurgen Klopp’s side this campaign.

Jones has been handed more opportunities this season due to the injury crisis in midfield at Anfield, but has thrived under the pressure. 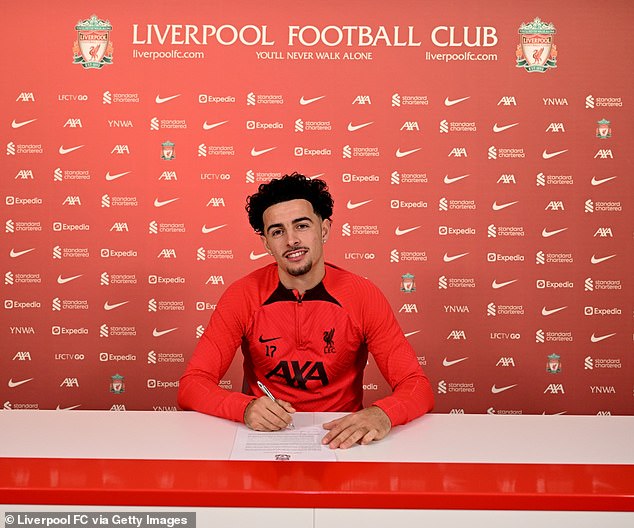 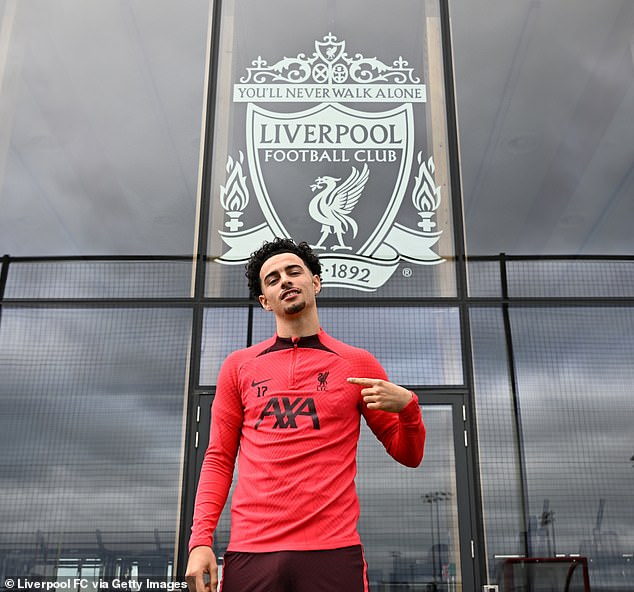 The former academy product, however, has insisted there is plenty more to come as he looks to keep improving his game.

Jones tweeted: ‘I’m made up to sign a new contract with my boyhood club. This means a lot to me!

‘There is so much more I’ve got to show and that I want to achieve with.

‘Excited for what the future will bring. Thank you for your continued support!’ 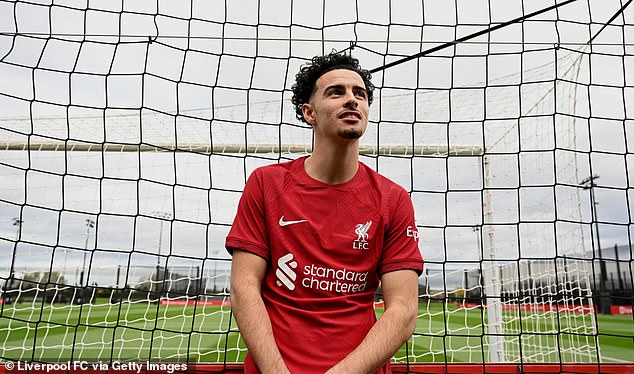 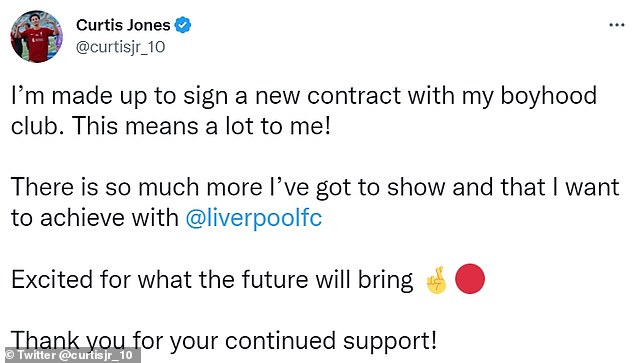 Jones has made seven appearances so far this season, including four times in the Premier League.

The England under-21 international has already won the Premier League, FA Cup, Carabao Cup and Community Shield at his young age.

He also made history by becoming the club’s youngest ever captain, aged 19 years and five days, in the Reds FA Cup victory over Shrewsbury Town in February 2020.