Cristiano Ronaldo will be deployed on the left wing alongside Alvaro Morata and Paulo Dybala, according to Juventus boss Andrea Pirlo. The Portugal international has missed the club’s recent matches against Crotone, Dynamo Kiev and Verona after contacting coronavirus. But he’s hoping to be involved when the Old Lady face Barcelona in the Champions League on Wednesday night.

Juventus have struggled without Ronaldo in their ranks, with the Old Lady drawing two of their last three matches across all competitions.

And they’re hopeful the Portugal international will be available for Wednesday’s Champions League clash with Barcelona.

Ronaldo will have to pass a test 24 hours before that match, with the Real Madrid icon eager to take to the field.

And Pirlo has now revealed the 35-year-old, when he returns, will be deployed in his favourite left wing position.

“We are thinking to play them as a front-three,” Pirlo told reporters after his side’s draw with Verona over the weekend.

“With Ronaldo in his classic centre-left position.” 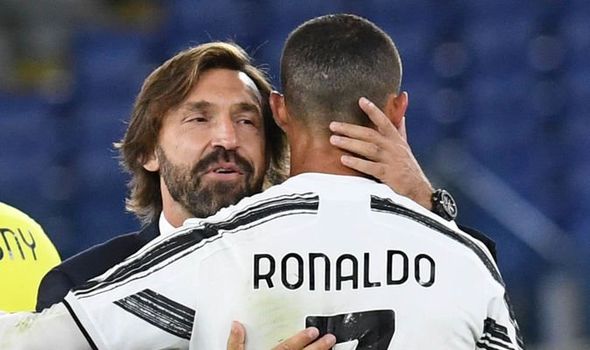 Ahead of the match against Barcelona, however, Ronaldo has been accused of breaching coronavirus rules.

Earlier in the month he said: “Without authorisation from the health authorities, I think he has violated the protocol.”

And Spadafora has now reasserted his claim, telling Rai Tre: “Cristiano did not respect the protocol. There is an investigation by the Federal Prosecutor’s Office to prove it.

“The virus has taught us that no one is exempt, obviously they are all people who have tried to respect the protocols as much as possible, but the only solution, in the end, is to stay at home.” 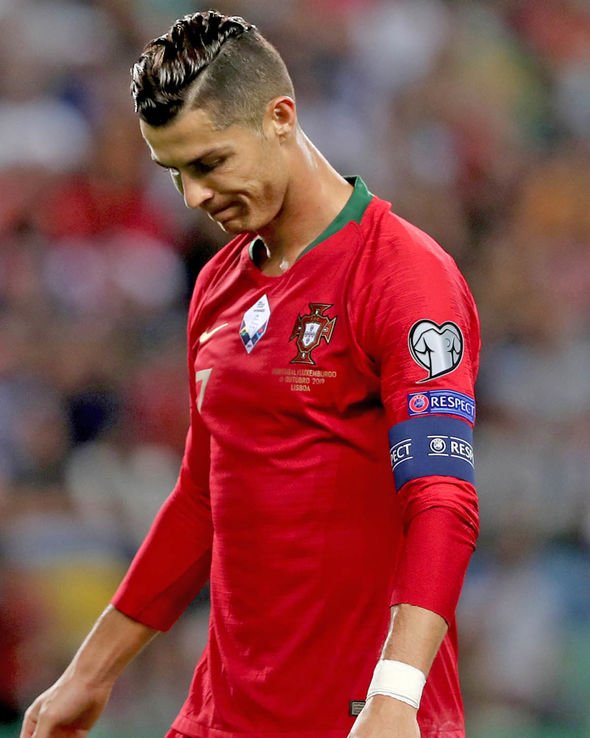 On whether he had an issue with Ronaldo, Spadafora added: “No, with all respect.

“It was an unpleasant episode, but on the occasion of the first leg he violated the protocol and this is a fact, because there is also an investigation opened by the prosecutor of Torino.”

Ronaldo insisted he had down everything by the book on October 16, saying on Instagram: “I did not break any protocol.

“They’re saying that I broke Italian laws but it’s all a lie. I spoke with my team and we have the responsibility to do things right.

“Everything was done with authorisation. Principally for the Italian man whose name I’m not going to say, it’s a lie, I abided by all the protocols.”

Meanwhile, Pirlo opened up on the decision to bench Dejan Kulusevski for the recent draw against Verona.

He said: “These matches are tough because there are many duels on the whole pitch.

“We wanted to skip their first pressure by playing with one touch,” Pirlo said.

“Kulusevski has been playing for six matches and we didn’t have other subs, but when he has come on the pitch he has played very well.

“Dybala? We didn’t expect him to last 95 minutes.”