Costa Rica’s World Cup preparations suffered a setback when a planned friendly with Iraq had to be cancelled because of a passport issue.

The Costa Rican delegation were en route to Thursday’s match in Basra by bus from their training base in Kuwait.

They’d requested the Iraqi government did not stamp their passports when crossing the border but the authorities did not honour the agreement.

There was a concern that the Iraqi passport stamp would cause difficulties in accessing other countries in the future.

As a result, it was decided to cancel the friendly and remain in Kuwait, putting a dent in Costa Rica’s tournament preparations given this was their last warm-up fixture.

‘The match against Iraq was suspended,’ said the Costa Rican federation in a statement.

‘An agreement that was made with the non-stamping of passports was not respected and for this reason it was decided not to enter Iraq and cancel the match.’ 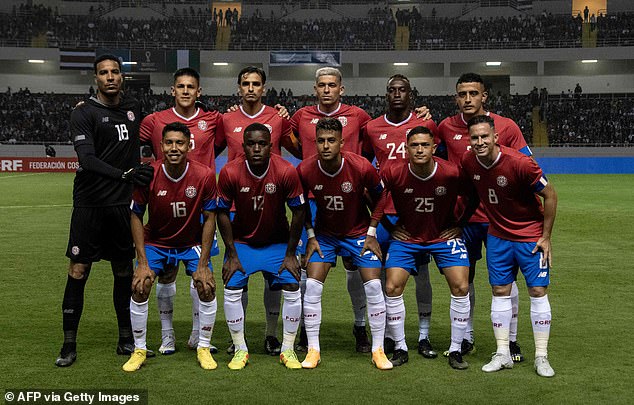 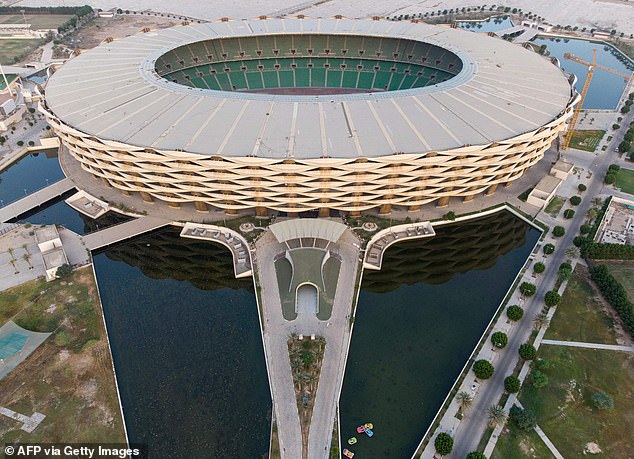 The team – see the full squad list here – have managed one preparatory friendly, beating Nigeria in San Jose on November 9. They also played friendly games against South Korea and Uzbekistan in September.

Costa Rica made the World Cup in Qatar after they beat New Zealand 1-0 in an inter-confederation play-off in June.

They are due to travel to Qatar on Friday and open their group campaign against Spain on Wednesday before taking on Japan on November 27 and Germany on December 1. 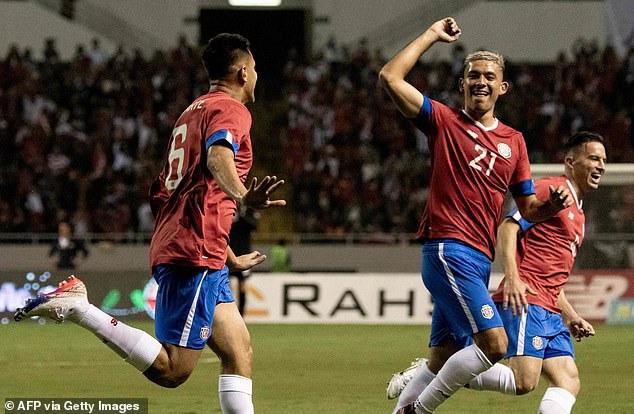