Paris Saint-Germain against Borussia Dortmund will be played behind closed doors on Wednesday due to the threat of coronavirus, the Paris police force have announced.

PSG trail the Germans 2-1 on aggregate heading into the second leg of the Champions League last 16 tie.

The decision means it is the second match of the round to ban fans from attending after Valencia confirmed the second leg of their tie with Atalanta would be played behind closed doors.

Neymar’s away goal had made the Ligue 1 champions slight favourites, though Erling Haaland’s double left the tie delicately poised heading back to the Parc des Princes.

A statement from the Paris police force: “In application of the measures announced by the defense council last night, the Prefect of Police decided that the match between PSG and Borussia Dortmund will take place behind closed doors.” 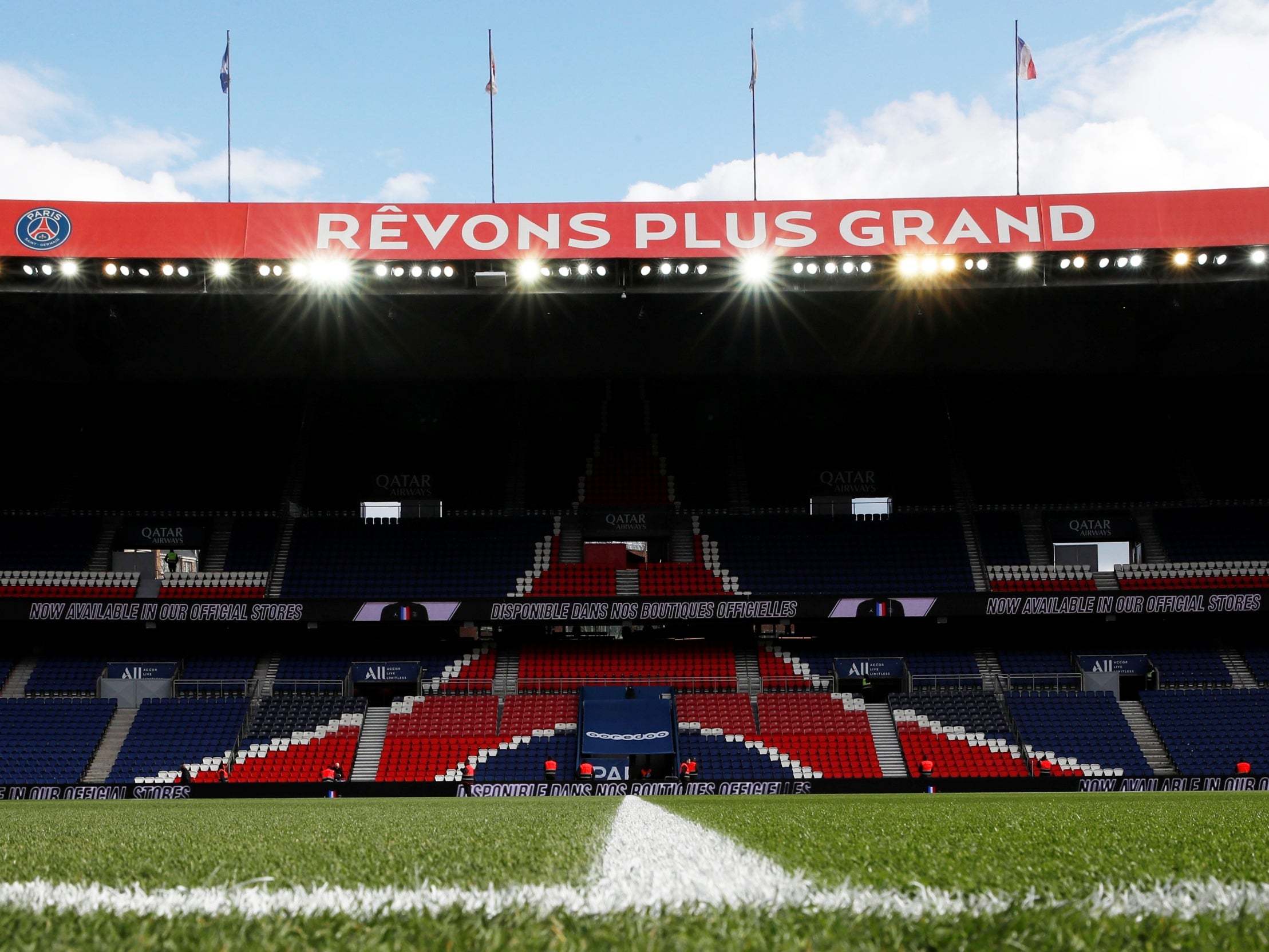 On the contrary, Tottenham’s game with RB Leipzig on Tuesday is likely to go ahead with fans in the stadium.

A decision is also yet to be made concerning the match at the Nou Camp next Wednesday between Barcelona and Napoli.

Dortmund, meanwhile, added that a decision over their match with Schalke will be made tomorrow.

A statement read: “The BVB board of management are conducting a serious assessment of the current situation regarding corona virus containment measures and are consulting with politicians, authorities, associations and other expert institutions.

“The security authorities in France have just informed us that Wednesday’s UEFA Champions League match in Paris will take place behind closed doors. We were prepared for this eventuality and have made the appropriate preparations. We will inform the public as soon as we are able to give concrete answers to the various questions that are, understandably, being asked at the moment.

“With regards to Saturday’s Ruhr derby against FC Schalke 04, we expect a binding decision from the relevant authorities by tomorrow at the latest. We cannot and do not wish to comment on this matter for the time being. As soon as we have reliable information, we will take the appropriate action and inform the public. Especially on bvb.de and our digital channels.

“We will make sure to keep you informed.”