Home » Soccer » Coronavirus: Juventus vs Inter Milan among five Serie A matches to be played behind closed doors

Coronavirus: Juventus vs Inter Milan among five Serie A matches to be played behind closed doors 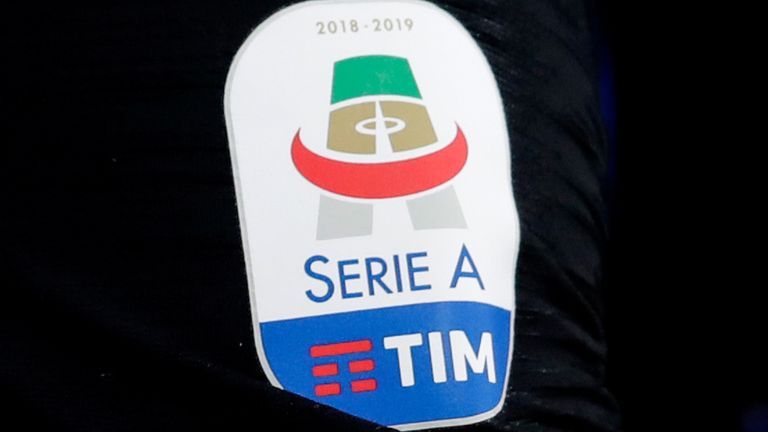 Five Serie A matches, including the clash between Juventus and Inter Milan, will be played without fans due to the coronavirus emergency.

The other matches are Udinese vs Fiorentina, AC Milan vs Genoa, Parma vs SPAL and Sassuolo vs Brescia.

Italy has become the worst affected country in Europe with more than 400 cases and 14 deaths, with 11 towns under quarantine in an attempt to control the spread of the virus.

Verona vs Cagliari and Turino vs Parma, which were previously postponed, will now be played on Wednesday, March 11.

The rearranged dates for Inter vs Sampdoria and Atalanta vs Sassuolo – also previously postponed – are yet to be announced.