Chelsea’s midfield trio Ross Barkley, Mason Mount and Billy Gilmour were showered with praise from ex-Tottenham midfielder Jermaine Jenas after running riot in the Blues’ 4-0 win over Everton on Sunday. Chelsea were at their sublime best at Stamford Bridge.

Gimour was making just his first Premier League start having impressed against Liverpool in the FA Cup.

The 18-year-old midfielder filled in for the injured N’Golo Kante and proved that he is worth the hype, moving the ball forward while cutting out any Everton moves.

He played in the middle of the central three, with Barkley and Mount either side of him.

Gilmour’s work on the defensive end allowed Mount and Barkley to move forward and create chances for the attacking trio of Willian, Pedro and Olivier Giroud. 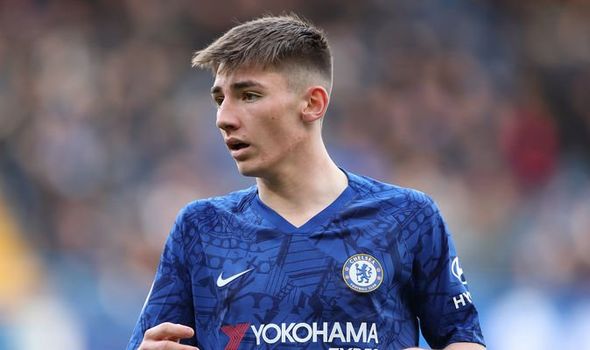 Mount found himself on the scoresheet after capping off a fine team move from the edge of the area, having controlled the ball with his back to goal, before turning and smashing a volley home into the bottom corner.

The goal kicked off the scoring for Frank Lampard’s side, and helped them kept the pace in the race for the top four.

Chelsea are currently sat in fourth spot in the Premier League table, and are looking set to secure a place in the Champions League next year.

And Jenas spoke on Match of the Day 2 about the impact the three midfielders will have on the team for the rest of the season.

“They absolutely bossed it, that young Chelsea midfield. So impressive today throughout the whole game,” he said.

“Barkley, Mount, Gilmour, that triangle they created that whole game.

“They were always looking for the space in behind the Everton midfield and it was always on more often than not.

“Gilmour was always the player with the space and Mason Mount was clever, realises he’s in space with time. 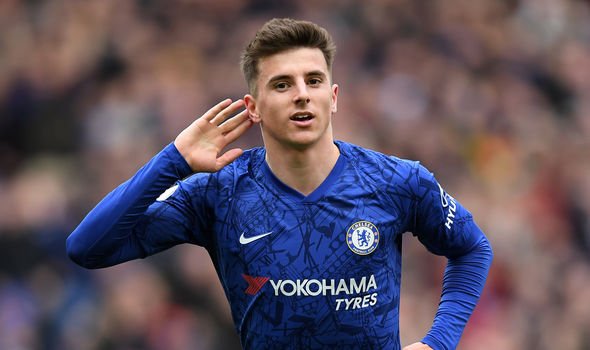 “The finish was just so natural to him on the back foot, swivels and absolutely smashes it into the bottom corner.

“It was really easy for them at times, don’t get me wrong, because Everton were pathetic at times. But you’ve still got to get it done.

“It was the speed of thought today, one touch play, they were toying with Everton at times.

“It could have been five or six with the way they played.”