Chelsea are keen to acquire the services of a winger this summer to strengthen their attacking ranks, and they may use the sale of Hakim Ziyech to fund the signing. The Moroccan has struggled since arriving at the club in 2020 and many benefit from a move elsewhere to get his career back on track.

The Blues have been linked with numerous forwards this summer, and Romelu Lukaku’s short-term departure only justifies further why Thomas Tuchel is targeting players in that department. Leeds winger Raphinha is a target, and the Stamford Bridge outfit are hoping to fend off strong competition from elsewhere to secure his signature.

It is believed a fee of £55million has been agreed between the two clubs, and the sale of Ziyech may be able to contribute towards that fee. Tuttomercatoweb report that now that AC Milan have resolved their directorial problems, they have intensified their pursuit of the versatile playmaker.

The Rossoneri are reportedly in direct contact with Chelsea over Ziyech, who may be available on a loan-to-buy basis. Tranfermarkt value the former Ajax star at £25m, so if Todd Boehly can negotiate a fee in that region for his player then Blues fans will certainly be pleased with that piece of business. 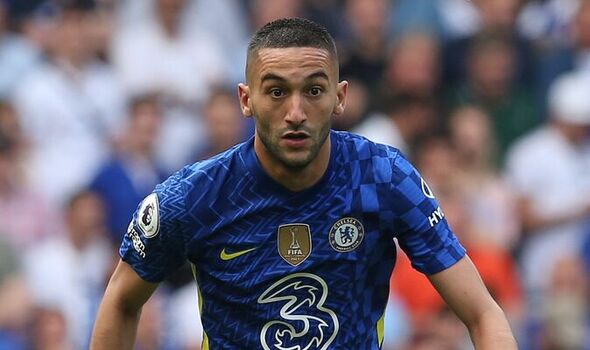 However, securing Raphinha alone would be the biggest mark of intent that Boehly could make at this moment in time. Chelsea hijacked Arsenal’s move for the Brazilian earlier this week and are closing in on the former Rennes star – though Barcelona are also keeping tabs on the forward having previously registered their interest in the player.

But Chelsea aren’t short of targets if they are unable to sign Raphinha, with talks with Raheem Sterling of Manchester City still ongoing. The England international is out of contract at the Etihad Stadium in 2023 and has previously demanded assurances of regular game time at the club before penning an extension – and several arrivals this summer already may mean that he cannot receive those guarantees. 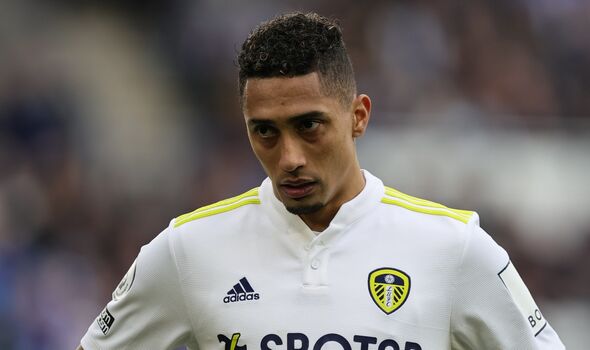 Reports have circulated that Sterling is keen to move to Chelsea having held talks with Thomas Tuchel, and it is now up to the clubs to strike a deal. An offer in the region of £50m is expected to be enough for City to part ways with the 27-year-old.

Ousmane Dembele is also a consideration at Stamford Bridge and he is expected to make a decision about his future upon his return from his summer holiday. The France international is set to become a free agent having run down his contract with Barcelona, who want the forward to remain at the club and sign a new deal.