‘I’ll come back when I’m 100 per cent’: Chelsea striker Tammy Abraham insists he won’t rush himself back from injury as he targets England’s March internationals for return to action

Tammy Abraham insists he won’t rush himself back into action for Chelsea as he continues his recovery from an ankle injury.

Abraham suffered the injury late in a game against Arsenal on January 21 but he never let it fully recover, only for it to flare up in the warm-down after the Bayern Munich game at Stamford Bridge.

The 22-year-old is yet to return to training and will not be fit to face Everton this weekend but he was handed a boost after being told by a specialist in Barcelona that he will not require surgery. 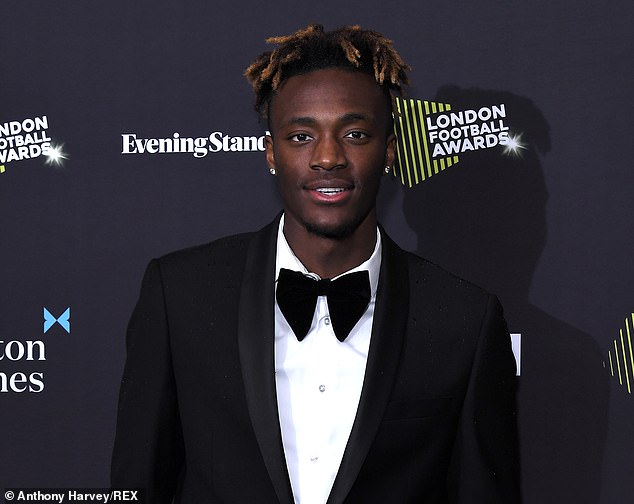 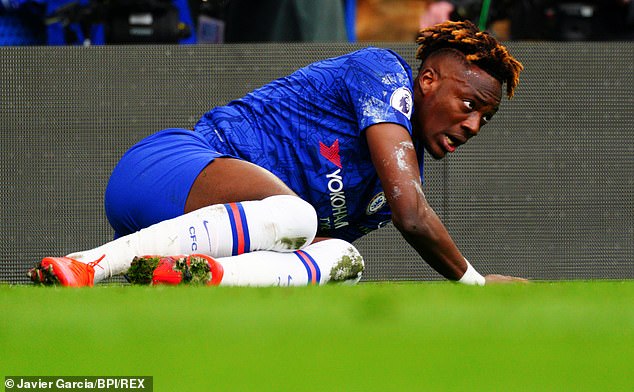 Abraham is hopeful of being fit enough to be included in Gareth Southgate’s squad at the end of the month for games against Italy and Denmark ahead of Euro 2020.

Asked if he will be fit for England duty, Abraham said on Thursday night: ‘Yes, definitely. I’m almost fit. There’s still a bit to do. I’ll get there soon.

‘It’s a recurrence. It is still like a swollen ball really but it is getting better day by day.

‘The club wanted me to go to Barcelona. They just wanted different eyes, a different mindset on this situation. He told me what was wrong, exactly what the Chelsea physios said and he recommended some stuff for me to do. I’m doing physio right now.

‘This time, I just said “I’ll just come back when I’m 100 per cent” instead of coming back and going again.’ 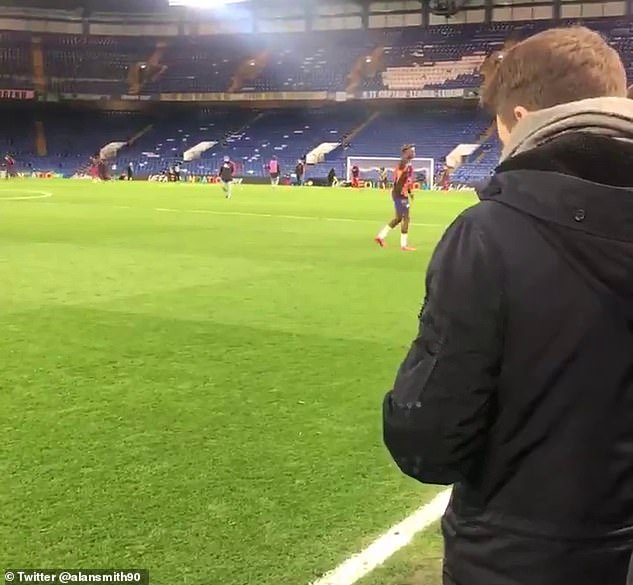