Chelsea have set an asking price for left-back Marcos Alonso with Serie A club Inter Milan closely monitoring the player ahead of making a move for the Spaniard at the end of the season. Alonso has had a frustrating season under Frank Lampard, with the left-back limited to just 19 appearances in all competitions this season.

However, the 29-year-old has tried to show what he is capable of producing in recent performances, with three goals in his last two Premier League games for the club.

So far this season Alonso, for the player who is under contract until 2023, has scored four goals and provided three assists despite spending most of his time not even included in Lampard’s matchday squad.

Chelsea signed Alonso from Fiorentina for £24million in 2016.

He has gone on to make 139 appearances for the club, during which time he has scored 22 goals and provide 17 assists. 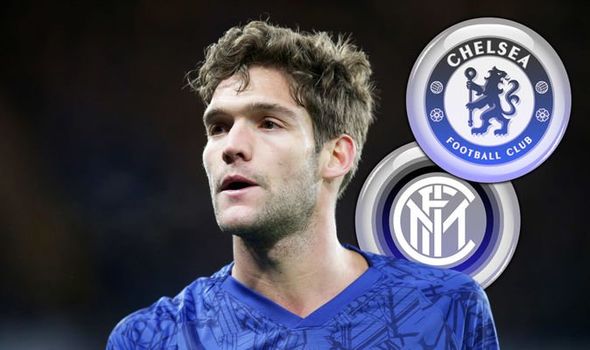 Inter have been monitoring the defender for some time and while they failed to reach an agreement with Chelsea in January, they are hoping a summer move will be more successful.

According to Italian publication CalcioMercato, Chelsea have placed a £26m (€30m) asking price on the left-back.

Inter boss Antonio Conte wants to be reunited with the player who he managed during his two seasons at Stamford Bridge.

The report claims Conte is looking for a left-back as Cristiano Biraghi is expected to leave in the summer.

The Nerazzurri also have Victor Moses on loan until the end of the season but the Italian club are not expected to make the Blues player a permanent addition to the squad in the summer.

Meanwhile, Chelsea have been linked with Leicester City star Ben Chilwell, who has had a fantastic season under Brendan Rodgers.

However, the Foxes appear determined to keep hold of the youngster who is expected to secure a place as England’s first-choice left-back at Euro 2020. 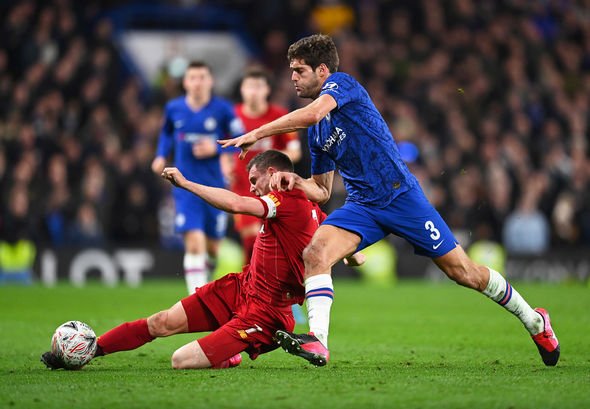 The report claims that Chelsea are already looking at replacements if Alonso leaves and have identified Porto full-back Alex Telles as a possible option.

So far the 27-year-old has made 182 appearances for Porto, during which he has scored 21 goals and provided 52 assists.

However, the Brazilian’s contract expires in 2021 and according to Portuguese outlet Abola, Telles isn’t interested in signing an extension.

The defender has a release clause of £35m (€40m), but given that Porto don’t want to risk losing the left-back on a free transfer it is likely they will accept an amount lower than this in the summer.