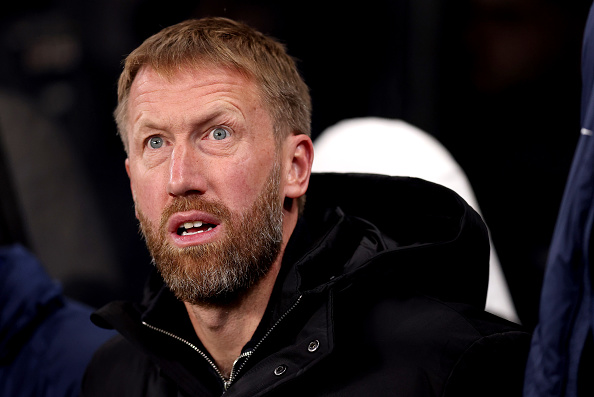 Chelsea are optimistic key defenders Reece James and Wesley Fofana will be in contention to make their comebacks against Bournemouth later this month.

The Blues resume their Premier League campaign on December 27 hoping to put behind them what was a disastrous run of form prior to the break for the World Cup.

The new Chelsea manager refused to point to a succession of injuries to key players as a factor behind his side’s poor run but the absences of several automatic starters had been keenly felt.

James, arguably Chelsea’s player of the season to date, suffered a knee injury in October which cost him a place in Gareth Southgate’s England squad.

The 22-year-old has returned to training this week, however, and, according to The Athletic, is likely to be in contention to make his return later this month.

Fofana, meanwhile, sustained a more serious knee injury against Milan a week prior to James’ setback.

The 21-year-old had only made five appearances for his new club following his £70million move from Leicester City but is likely to be back to boost a defence that was all at sea against Potter’s former club, in particular.

Midfield mainstay N’Golo Kante, however, is set for a longer spell on the sidelines following his groin injury and is unlikely to make his comeback until March at the earliest.

Ben Chilwell, too, who suffered a serious hamstring injury against Dinamo Zagreb last month is unlikely to return until January although he has taken significant steps towards his recovery in the last week.

Chelsea invested heavily in strengthening their defence in the summer with Kalidou Koulibaly and Marc Cucurella costing almost £100million in combined transfer fees.

The Blues, however, remain interested in Croatia international, Josko Gvardiol, who has impressed during his nation’s run to the quarter final in Qatar.

‘About me and Chelsea? I don’t know,’ the impressive centre-half said last week when asked about a move to Stamford Bridge. ‘You know what happened in the last few months. To be honest, I have no idea,’ he said, The Athletic report.

‘My agent is taking care of this and we will see. Right now, I’m happy in Leipzig. I don’t know, we will see – you never know.

‘You know the stories and these things, but all I can say is that I’m happy in Leipzig and right now I’m going to stay there and perform for them.

‘It’s a big club of course and, who knows, maybe one day I will be there. It’s really nice to see things like this, especially because there is Kovacic, so you never know. I talk with him.

‘Even to be here on this, the biggest event, it’s a big thing for me at 20 years old so I’m happy. I have to think about it.’