Chelsea have already signed four players this summer as Frank Lampard targets the Premier League title next time out.

Hakim Ziyech had his move from Ajax announced back in February, while Timo Werner rejected Liverpool to sign on the dotted line in June.

This past week, Chelsea have strengthened further by bringing both Ben Chilwell and Malang Sarr to Stamford Bridge.

And Bleacher Report say the west London giants would rather sign Pope from Burnley than Ajax’s Onana because he’s got Premier League experience and is seen as a future England international. 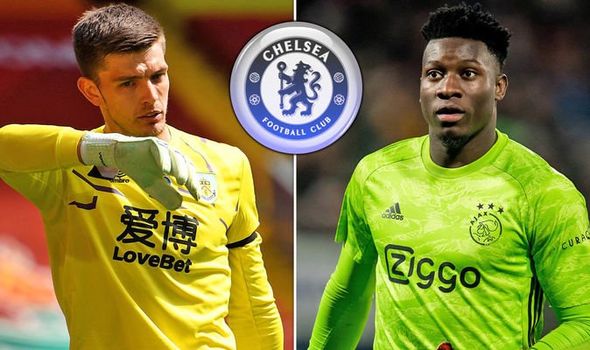 Those two things greatly appeal to Chelsea and it’s claimed Burnley are already looking at replacements for the 28-year-old, with Sean Dyche’s side expecting an offer.

It’s claimed that Chelsea have been able to afford big deals this summer because they were banned from signing reinforcements 12 months ago.

And they’ve still got money in the bank from the sales of Alvaro Morata and Eden Hazard to Atletico Madrid and Real Madrid respectively.

And who they end up signing as a replacement for Kepa remains to be seen. 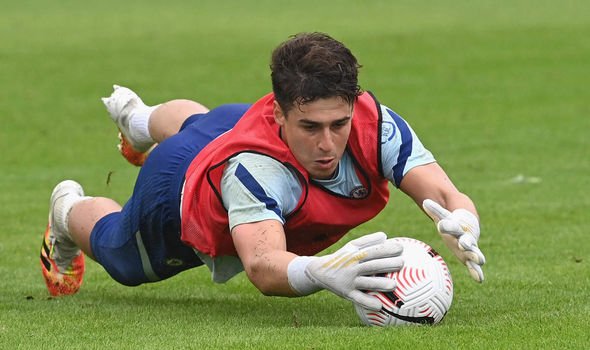 Meanwhile, speaking earlier in the month, former England star Danny Mills expressed a belief that Pope would be a shrewd signing for Chelsea.

“I think Pope is ready to be a goalkeeper at an elite club,” Mills said.

“There will always be people that question his distribution but he has never been asked to play that way so we do not know if it is a massive issue or not.

“I do not buy into that. He can certainly adapt.

“That is what Liverpool did with Alisson. They did not wait for some kid, they addressed the situation.”

Regarding Kepa, and Valencia have emerged as potential suitors for the goalkeeper.

But the La Liga giants would only want a two-year loan deal, something the Blues may not sanction as they look to raise funds for further reinforcements this summer.

As well as Pope and Onana, they’ve been linked with many goalkeepers around the world.

But one player Chelsea won’t be signing is Dean Henderson, with the shot-stopper recently signing a new contract at Manchester United.