Cenk Tosun has cut short his loan to Crystal Palace and returned to Everton amid concerns he is facing six months out with a knee injury.

Tosun suffered the injury in training and fears he has ruptured knee ligaments but will be further assessed at Everton.

The 28-year old fears he will miss most of the year including Euro 2020 for Turkey. 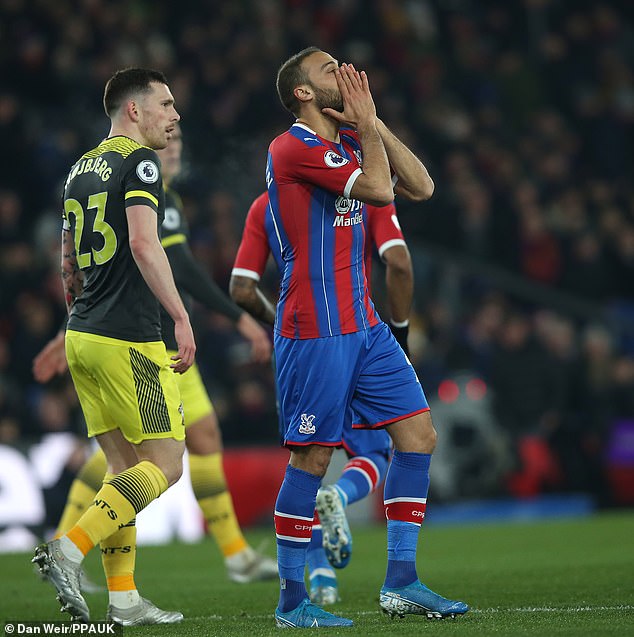 Crystal Palace had agreed to sign the striker on loan until the end of the season and there was a £20million option to buy clause as part of his move.

But now he has returned to his parent club and could be out of action until September.

During his brief spell in south London, the 28-year-old made two starts and three substitute appearances, scoring once. 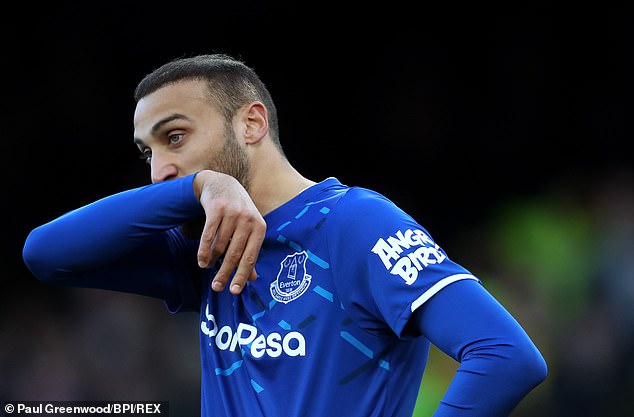 But that one goal was in a key draw against Manchester City, endearing him to the Palace faithful.

Part of the reason behind the Turkey international’s move to Palace was to find regular football before Euro 2020.

But now it appears he may have to watch the action away from the pitch as his compatriots line up against Italy, Wales and Switzerland in their group.