Ange Postecoglou has urged his Celtic players to give the supporters some hope and belief when they return in numbers and not just wait for the crowd to give them a lift.

A 24,500 crowd is set to welcome Celtic for their first Scottish Premiership home game against Dundee on Sunday.

A strong bond between players and fans amid an unprecedented spell of domestic success before the pandemic unravelled during lockdown as Celtic endured a barren season and lost out to Rangers as they chased their 10th consecutive title.

Postecoglou has had to deal with lingering deficiencies in the squad in failing to win his opening three games but is slowly putting his stamp on the team and bringing in players with Joe Hart set for a home debut. 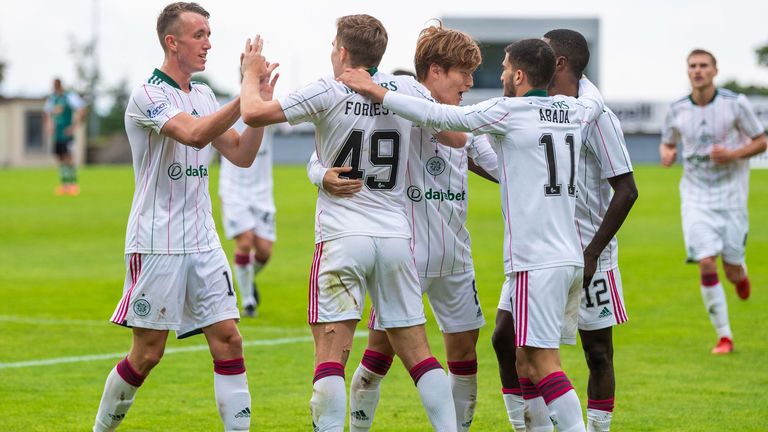 A 4-2 Europa League win against Jablonec on Thursday eased some of the pressure on the players and now Postecoglou wants them to harness the power of the returning fans.

“Obviously I am super excited to sample that experience but even the players who have been here for a while, they really missed them last year,” the Australian said.

“I was talking to them and it’s such an important part of this football club. The supporters are the soul of this club. When they are not there, it just doesn’t feel the same.

“There is no doubt it’s an important ingredient when you are playing games at home, the energy the crowd gives you. Playing last week at Hearts, their crowd really gave them some energy and I’m sure that’s what the Celtic supporters will give us.

“But we have got to give them some hope and belief as well. It works both ways. If they see the team have a will and desire to play aggressive football and take it to opponents, they will get behind us.

“We have got to get them believing in what we do as well.” 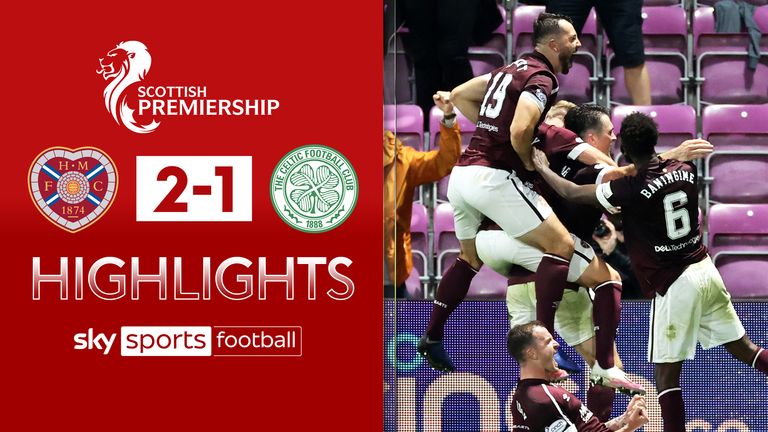 Celtic Park will be back at full capacity in time for Thursday’s second leg against the Czechs.

“Having a full stadium next week is going to be a special night and we have got to give something back and put in a strong performance and give them hope and belief about the season ahead,” Postecoglou added.

But the immediate priority is to get their first three points of the season following their opening Tynecastle setback.

“It’s important for our league campaign that we get a result because if we are going to have success this year, we have to start winning games on a regular basis,” Postecoglou said.

“When we stick to our football, in every game we have played in periods when we control the game the way I want to and look really good. We just haven’t been able to do it consistently.

“We just have to keep improving our football. The result is important but my gut always tells me that it’s the football that will get you there.

“If we want success, we have got to keep improving our football because even if we win on Sunday, if it’s not convincing it’s still going to show me that we have a way to go.”