Gary O’Neil’s audition for the top job at Bournemouth couldn’t have gone much smoother… after their stirring comeback at Nottingham Forest, the caretaker could be the man to replace Scott Parker

No striped cardigan in sight, Gary O’Neil waltzed into his media duties sporting a simple club tracksuit and pair of trainers. Scott Parker’s wardrobe choices are gone, and so are the gloomy tones of his digs at the board and jibes that his squad are ill-equipped.

The man in his place, a 39-year-old former Portsmouth and West Ham midfielder, prefers a simple approach. ‘I’m going to celebrate with a cup of tea,’ he laughed. ‘I do like a nice tea.’

Sounds like you’re getting comfortable, Gary. Make yourself at home, why don’t you. Time will tell if Bournemouth ramp up their search for a permanent successor to Parker this week, but O’Neil’s audition for the top job couldn’t have gone much smoother. 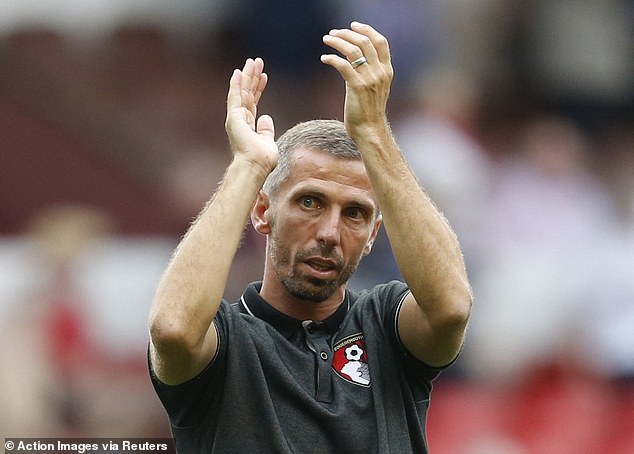 A point and much-needed clean sheet against Wolves on Wednesday was followed by a comeback win at Nottingham Forest on Saturday. It’s markedly better than being thumped 9-0 a week ago.

And though O’Neil was quick to divert the praise to his players, the win ticks many boxes for his managerial c.v. — successful tactical tweaks at half-time, a winner scored by a substitute and the right personnel decisions to see out an important win.

It must be added that many Bournemouth fans were sad to see Parker depart, especially after he brought them back to the Premier League last season. 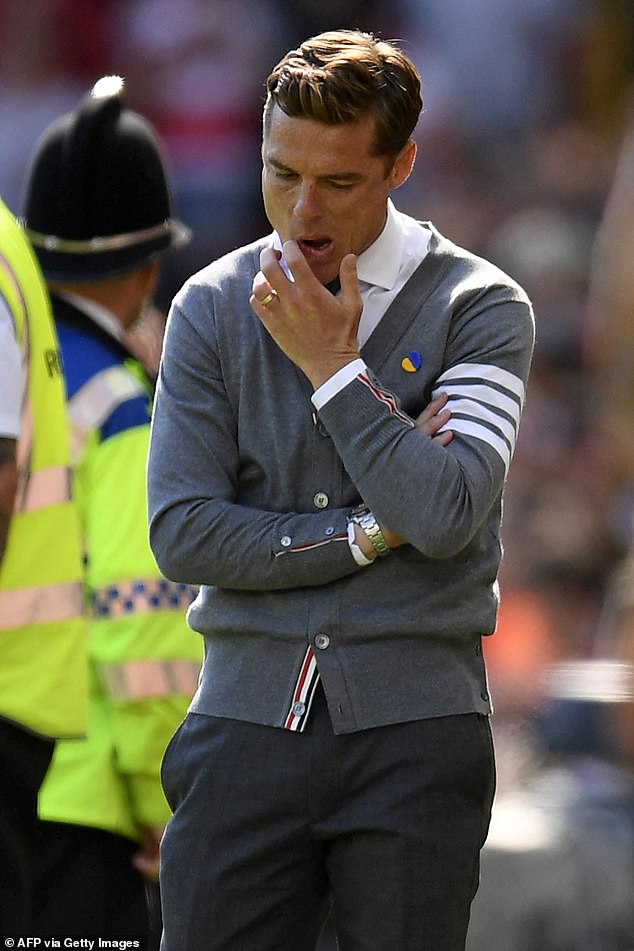 But his loaded comments to the media ultimately cost him the job, similar to how his tenure at Fulham ended, with him falling out with the board and star men such as Aleksandar Mitrovic.

Perhaps Parker was right when he hinted that Bournemouth’s squad is not strong enough to stay up. But saying that out loud numerous times cannot help anyone, especially with chairman Maxim Demin unlikely to change his realistic transfer policy.

O’Neil has reversed that negativity. ‘We have known Gary for a long time, he’s a fantastic guy, he’s shown this week what he can get out of us,’ said striker Dominic Solanke, who scored the second of Bournemouth’s three on Saturday. ‘He’s got a lot of experience and knows us inside out.’ 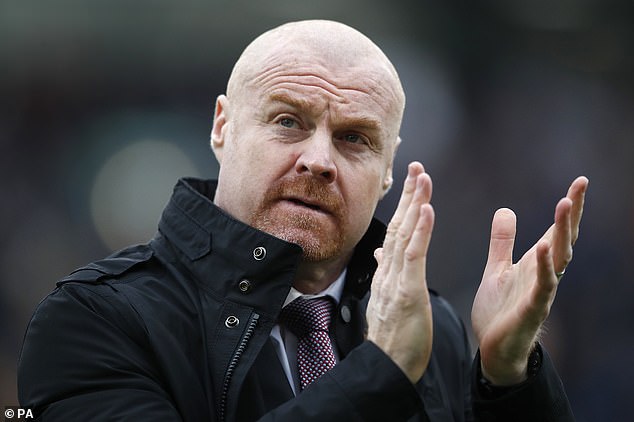 It is understood Bournemouth will still eye a permanent chief. Sean Dyche, Luton’s Nathan Jones and Kjetil Knutsen, of Norwegian side Bodo/Glimt are in the running.

Bournemouth see the November World Cup as a good time for a ‘mini pre-season’, with not many of their players set to jet off to Qatar.

As for Forest, this has been a back-to-reality week for Steve Cooper’s men, with 11 goals shipped in the last three games. They’ve faced a league-high 17.3 shots per game on average and have an expected goals against tally of 2.0 per game, the worst in the league.